In late May, Caylin Newton announced he would be completing his college football career at Auburn. On Sunday, we got a first look of how the AU legacy will look in a Tigers uniform. 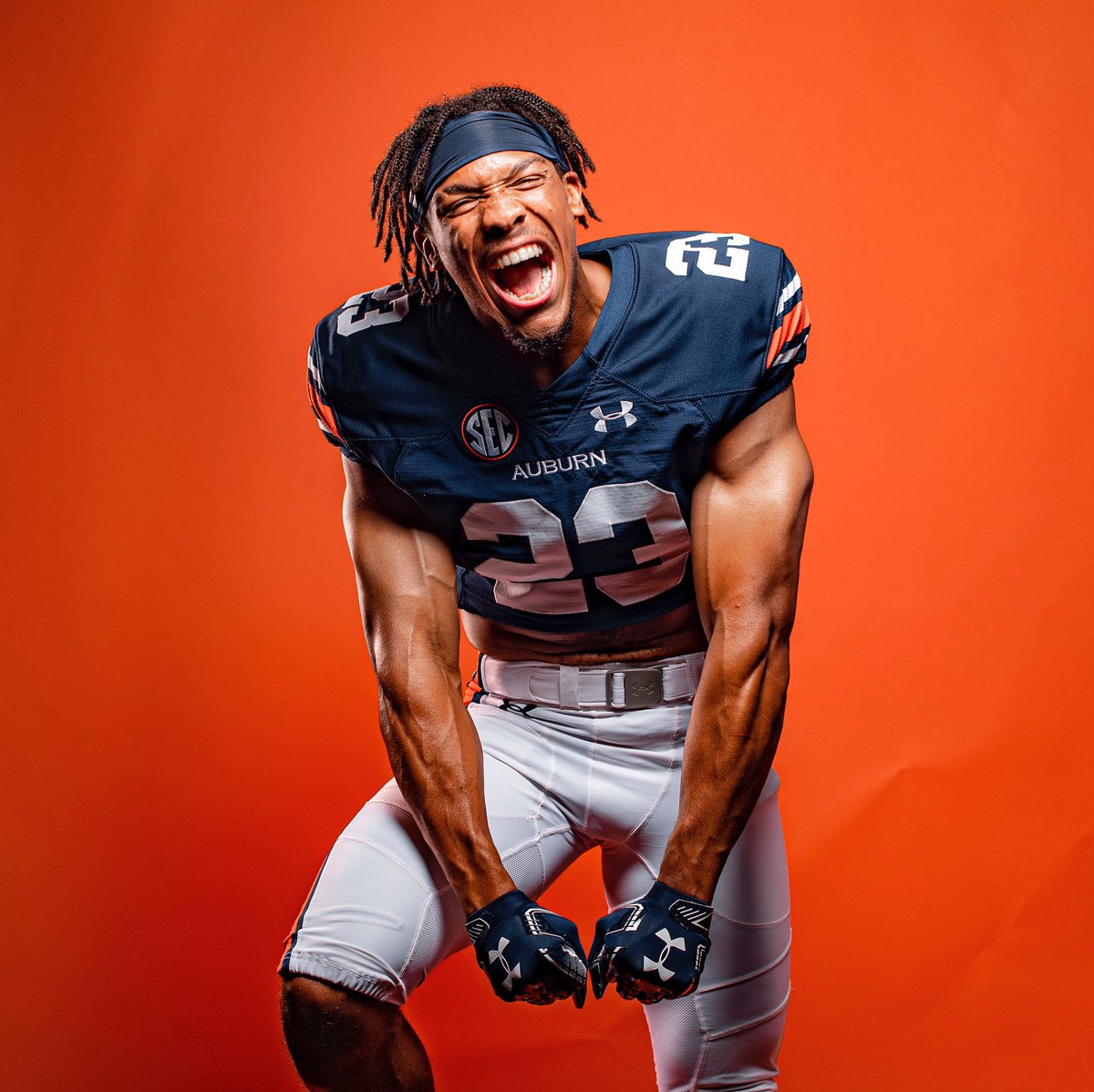 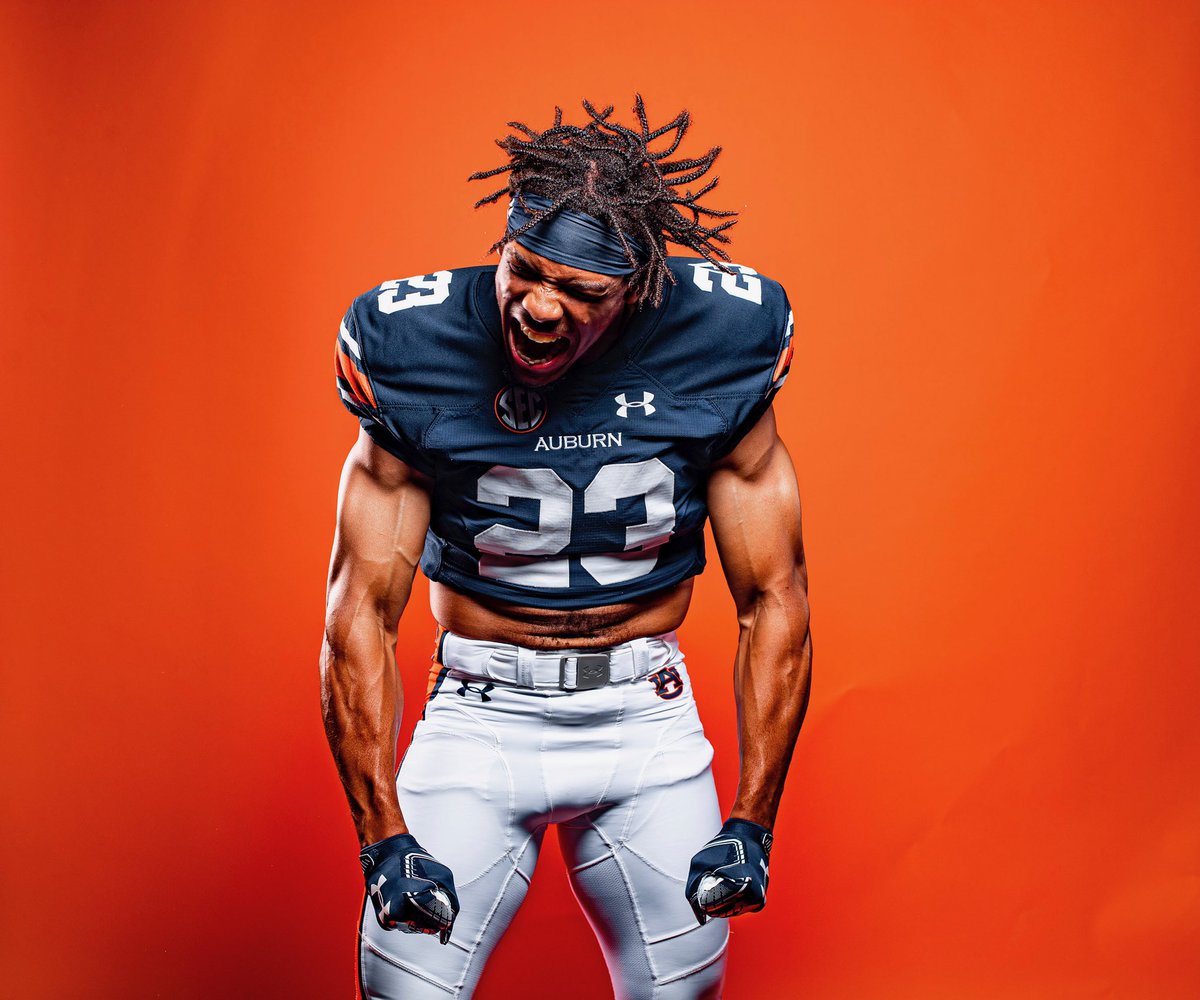 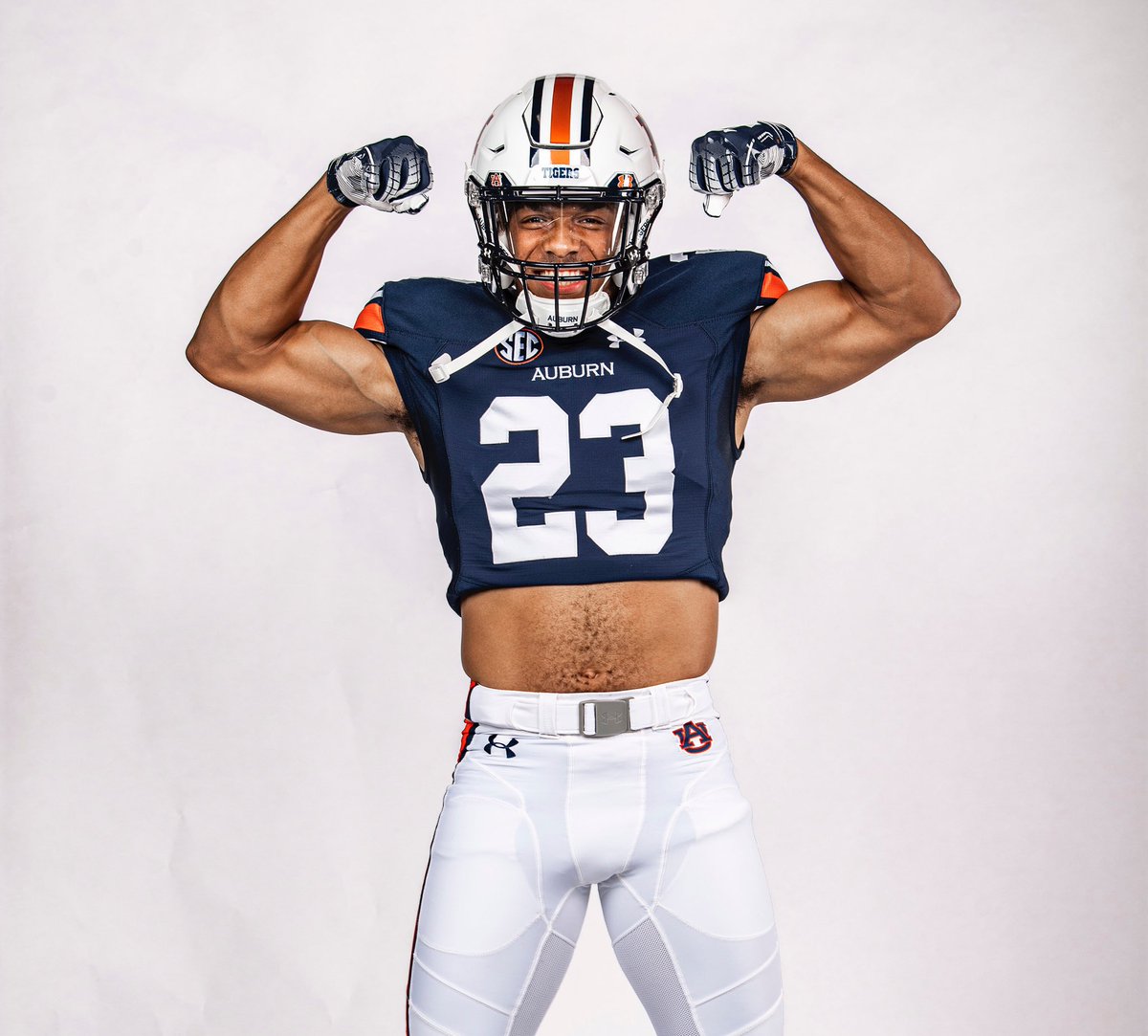 Justin Lee of the Opelika-Auburn News notes the jersey number could be a way of Newton recognizing his brother’s Auburn legacy and keeping his old jersey number from Howard. In the graphic Newton used in his May commitment announcement, he was wearing No. 3 in an Auburn jersey.

Caylin puts together big brother’s number at Auburn (2) and his number at Howard (3). https://t.co/xL0yjUTekU

Caylin has immediate eligibility for the season as a graduate transfer. He was voted on as the MEAC’s preseason player of the year for 2019. News broke in September that Caylin planned to redshirt and preserve a season of eligibility and later transfer for 2020. He announced he would be entering the NCAA’s transfer portal on Oct. 1, 2019.

In 2018, Caylin threw for 2,629 yards and 22 touchdowns. He also rushed for 504 yards and four touchdowns and was named the MEAC’s offensive player of the year that season.

In 25 games at Howard, Caylin passed for 5,876 yards, 41 touchdowns and 32 interceptions while rushing for 380 yards and 17 touchdowns. He is known for contributing 140 passing yards and three touchdowns in Howard’s historic upset of UNLV. Howard entered the game as 45-point underdogs.