The 2021 McDonald’s All-American Games rosters were released on Tuesday, and a number of SEC commits were on the list.

On the boys’ side, 6 players who are currently committed to SEC schools made the cut. On the girls’ side, 7 SEC commits were named to the rosters.

The rosters can be seen below: 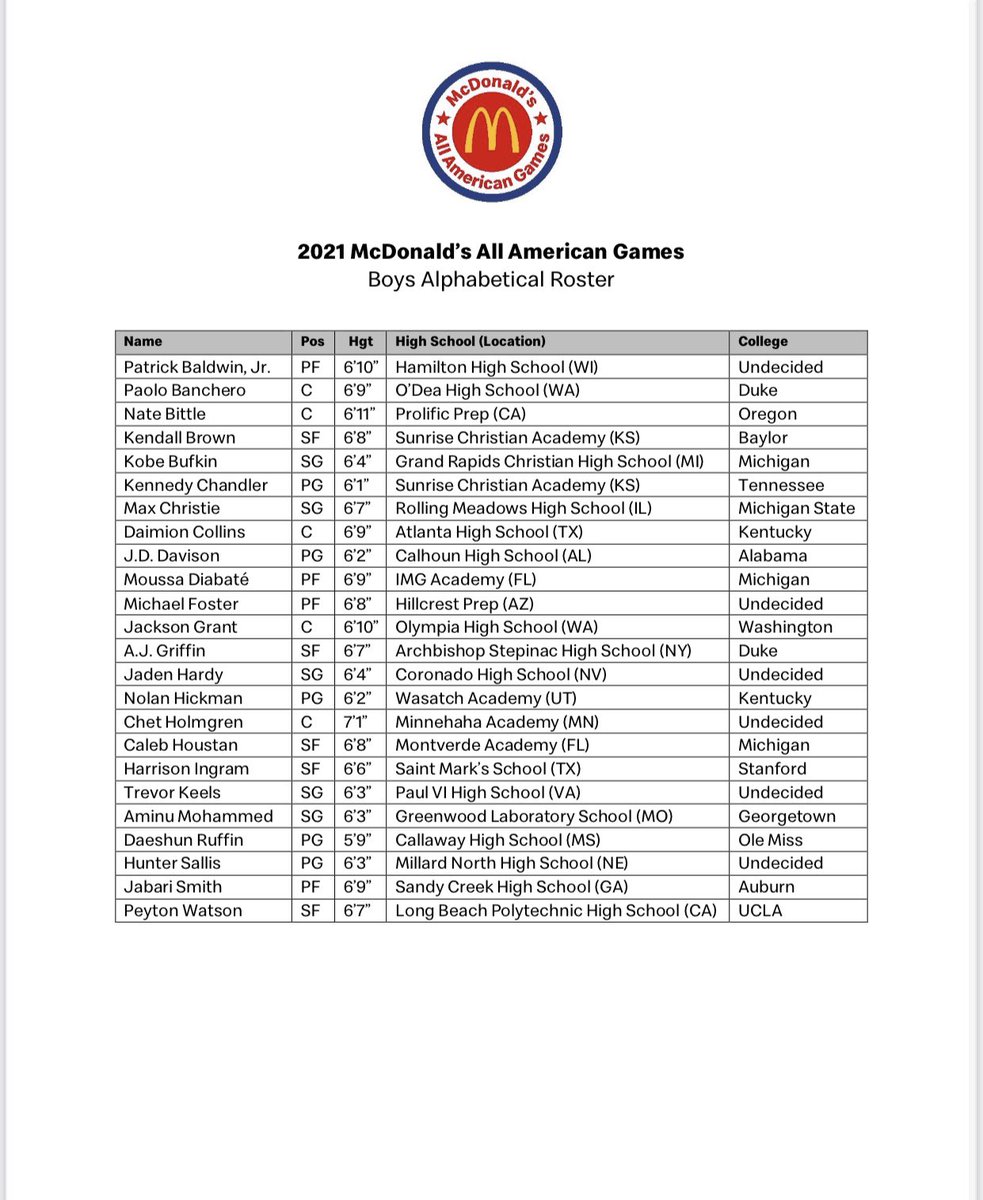 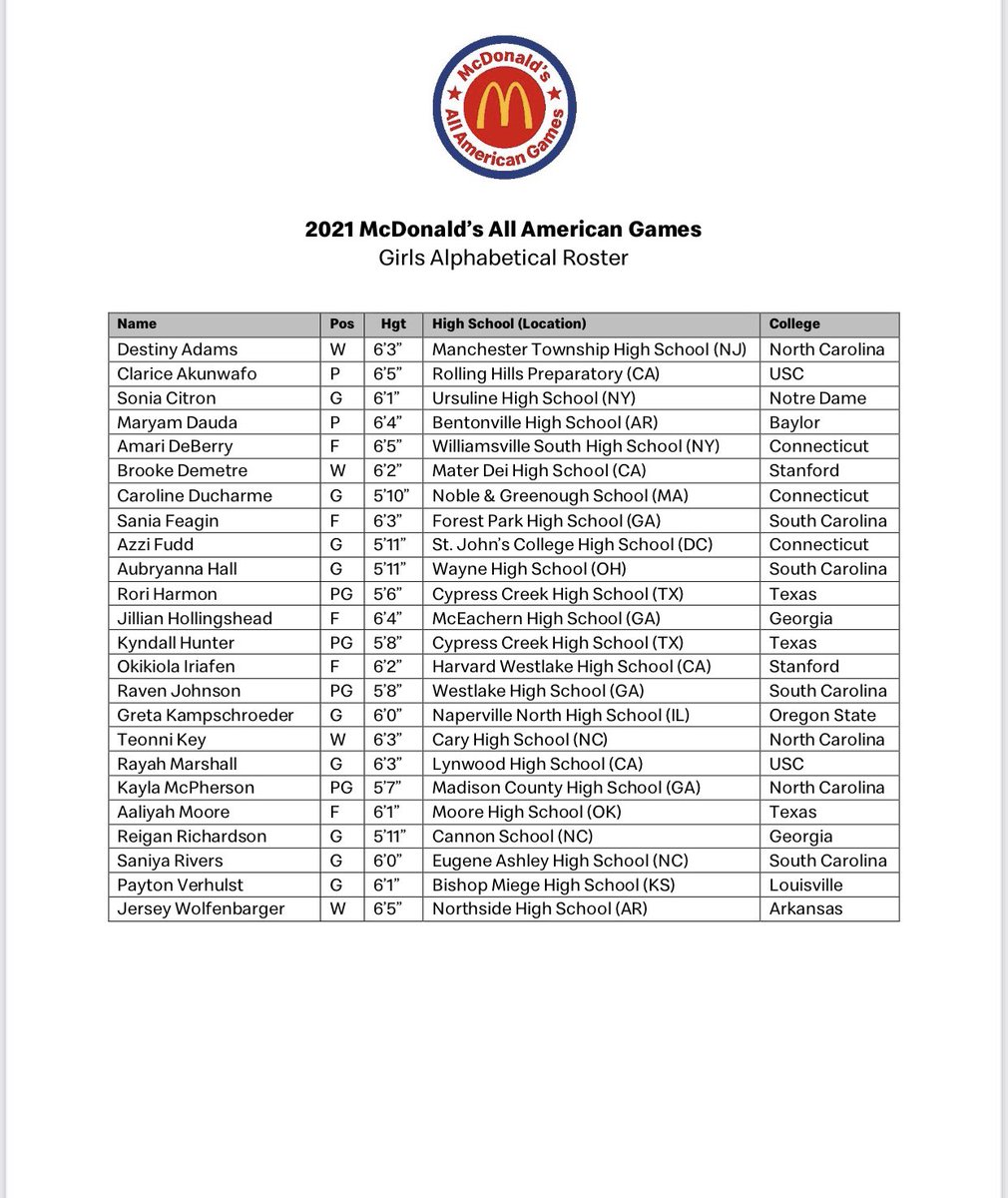 Basically, South Carolina is going to be loaded once again on the women’s side. Four McDonald’s All-Americans? That’s a pretty good haul!