Alabama’s depth at the game’s most important position looks to be taking a hit.

That’s due to walk-on quarterback Jayden George’s decision to enter the NCAA transfer portal according to 247Sports.

Jayden is the son of former NFL quarterback, Jeff George.

Jayden joined Alabama’s program back in 2019 and has yet to see the field for the Crimson Tide in his two seasons on campus.

Here is the picture Jayden posted of him and his father on Twitter after announcing his decision to attend Alabama. 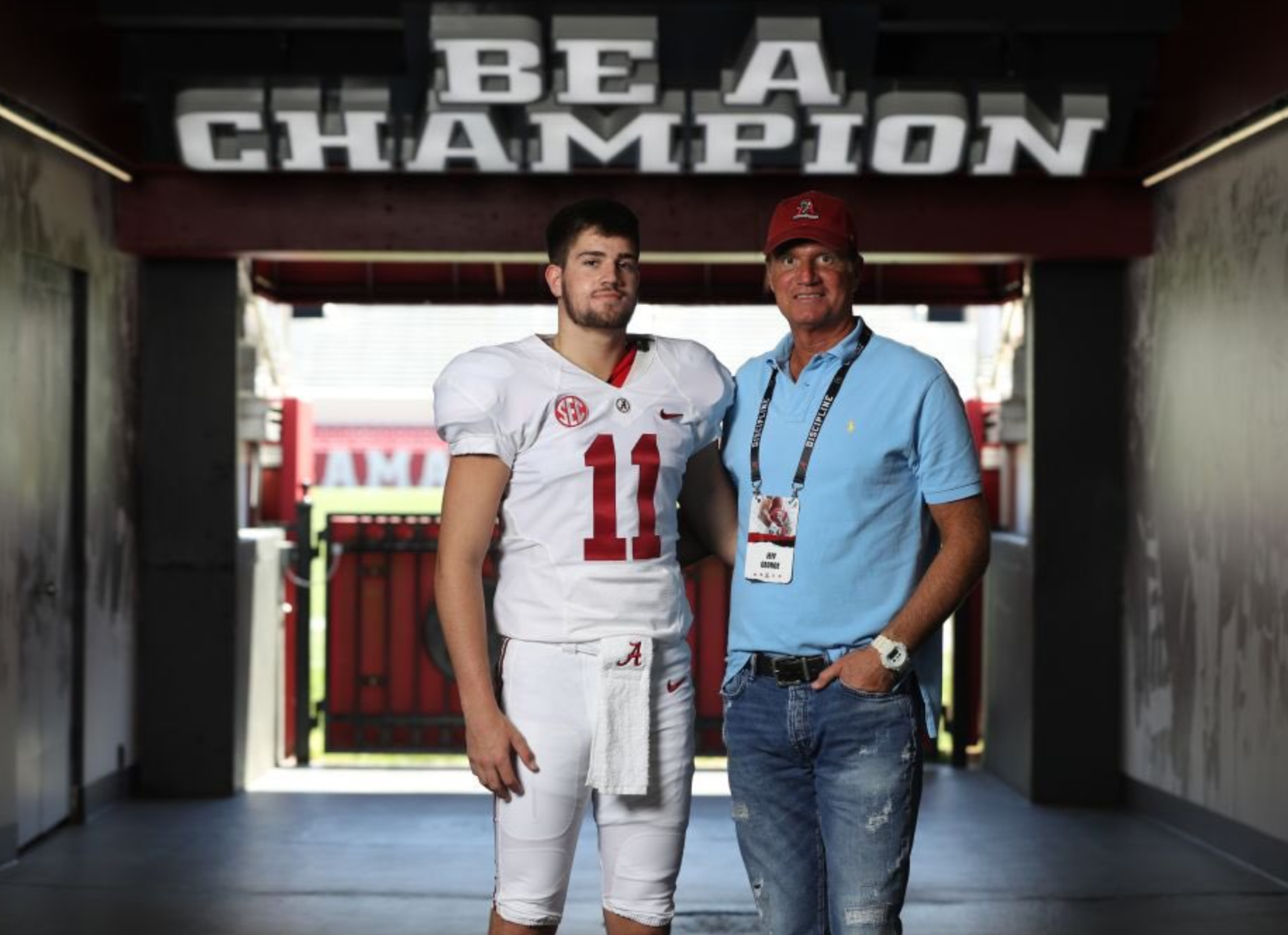