Yeah, that wasn’t the case in Saturday’s 23-20 loss to LSU in Baton Rouge as Auburn struggled mightily on offense, wasting one of the best defensive performances you could ever ask for. Time and time again, the LSU D gave Auburn the chance to take control of the game. But, as was the case against Florida in another top-10 matchup on the road, Malzahn’s  play-calling became as dry as an Alabama summer.

Bo Nix, who had seven games under his belt and an opportunity to prove himself after the loss to the Gators, was off. He ended up 15-for-35 for 157 yards with a touchdown and an interception, but that doesn’t tell the story. Missed receivers, panic in the pocket and just downright bad throws were the name of the game for the freshman. Multiple times, you wondered if he and his wide receivers had ever practiced together.

With a first-and-goal situation after a long D.J. Williams run that set up the Tigers on the 8-yard line and a chance to put a stamp on the beginning of the second half, Malzahn didn’t keep the motor running and seemed to settle for a field goal. With an offense that was struggling, and against an LSU offense that can put points on the board, that was unacceptable. In fact, the momentum seemed to shift then. Malzahn had played it safe. I’m sure Dave Aranda and his LSU defense were quite pleased.

It was classic Malzahn. We have seen him have these moments before. In fact, they seem to always occur against LSU. In 2017, the offense went stale after building a 20-0 lead. Last season, the same happened with the score a bit closer. It’s almost as if he looks at the other sideline and sees ghosts when he faces Ed Orgeron and the Bayou Bengals.

There were no halftime adjustments even after the score was somehow tied at 10 at halftime. Surprising? Not a bit. This has been one of the growing concerns during Malzahn’s tenure, going back to the 2013 BCS National Championship Game. The Tigers have never come out in the second half and proved that this mastermind on offense had seen things that he needs to change.

If I were defensive coordinator Kevin Steele, I would be furious. The same for Derrick Brown, Marlon Davidson, Noah Igbinoghene and the other key members of this defense that has kept the offense in games and set it up for the win. It continues to put up amazing efforts for absolutely nothing. There’s only so much it can do, especially when the opponent’s snaps start to add up. 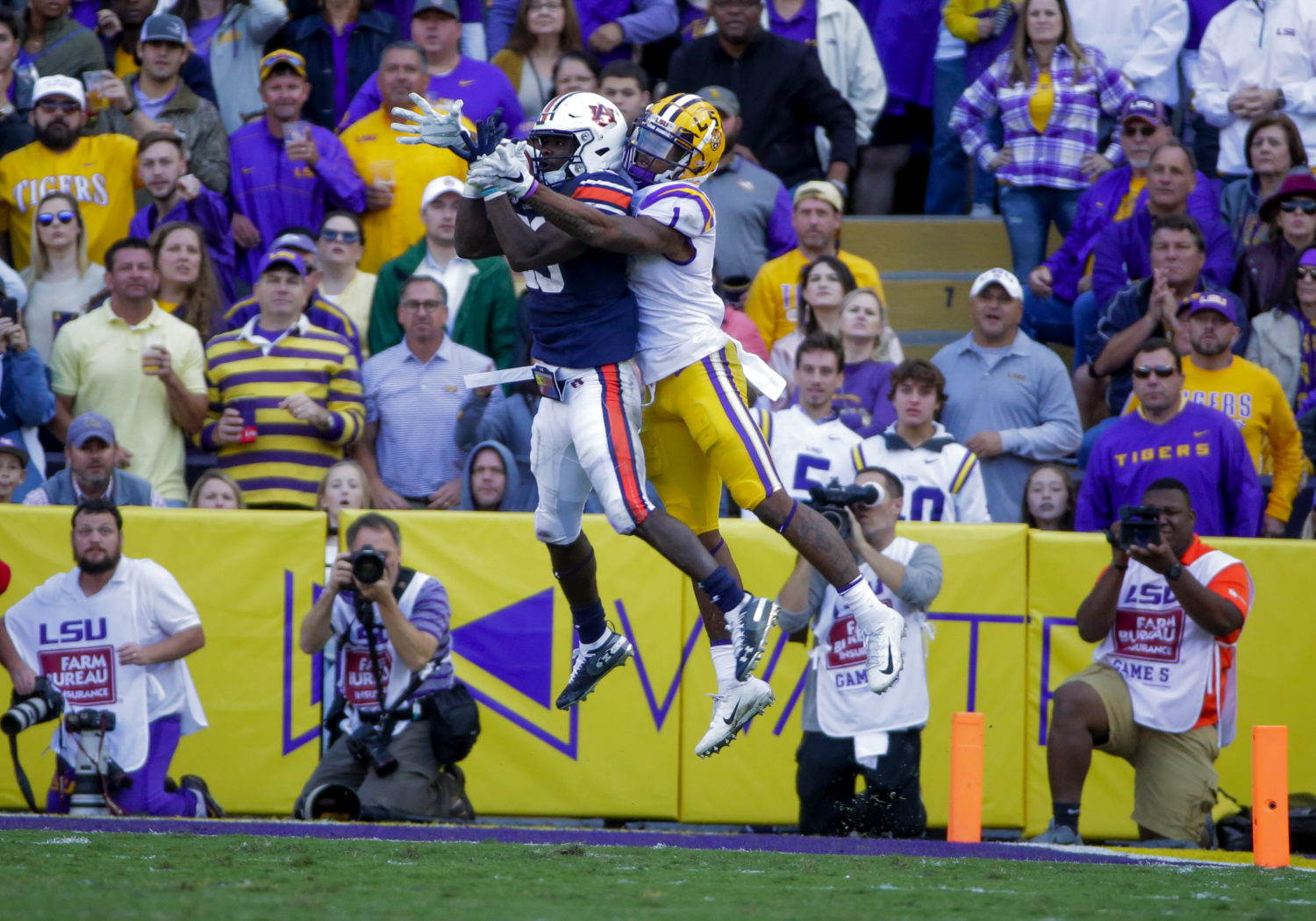 There’s a difference between struggling in the first few games and in the second half of the season. This Auburn offense has been downright woeful against teams that can actually put up a fight. (Apologies to Mississippi State and Arkansas.) If Nix has been this off, many have to wonder, how bad is Joey Gatewood that Malzahn doesn’t even trust him to be a worthy replacement?

The Tigers are, for all intentions, still in the College Football Playoff race, with big home games coming up against Georgia and Alabama and both losses having come to teams in the top 10. The Georgia and Alabama games are winnable in the confines of Jordan-Hare Stadium, but if Malzahn can’t get the offense figured out, those will go by the wayside as missed opportunities.

Getting it figured out might be the difference between the powers that be finally ridding themselves of Malzahn or giving him another season to grow Nix into the quarterback he has the potential to be.

To say the so-called Amen Corner for Gus is huge this year is downplaying it. He needs at least one win, and he needs an offensive rejuvenation that can match what the defense is putting up.

It is up to him. Either he shows that he has a new side to him, or the same old Malzahn will go out with a whimpering flame.