The Alabama vs. Ole Miss game is an annual matchup in the Southeastern Conference’s Western division. The Rebels don’t have enough wins against Alabama to call it a rivalry. Nonetheless, Lane Kiffin has spiced things up with Nick Saban as head coaches.

The 2 teams first played in 1894 in Jackson, Mississippi, as Ole Miss beat Alabama 6-0. From then on, however, Alabama has dominated the series. 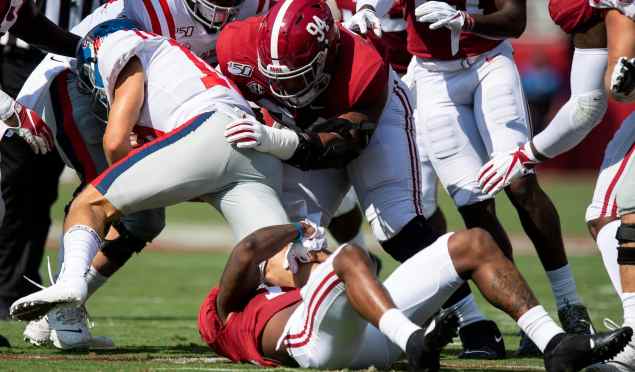 Alabama vs. Ole Miss: The 10 biggest upsets in the rivalry's history 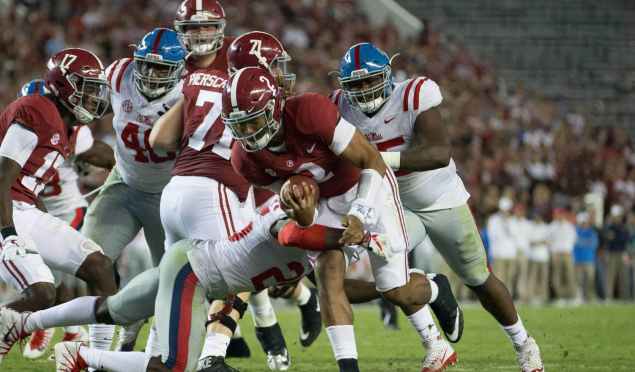 Alabama vs. Ole Miss: The 10 biggest blowouts in the rivalry's history 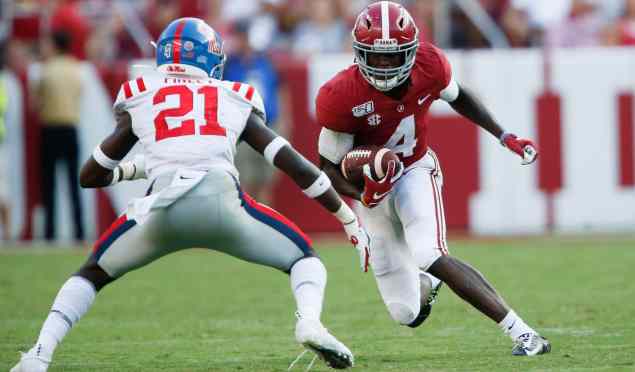 Ole Miss vs. Alabama: 10 moments to remember from a weird and lopsided rivalry
SEC Matchups