The SEC took a step in regaining some respect this season with big non-conference wins by Arkansas over TCU and Tennessee over Virginia Tech.

There are plenty of questions entering Week 3, and the answers will be pivotal as seven teams open SEC play. 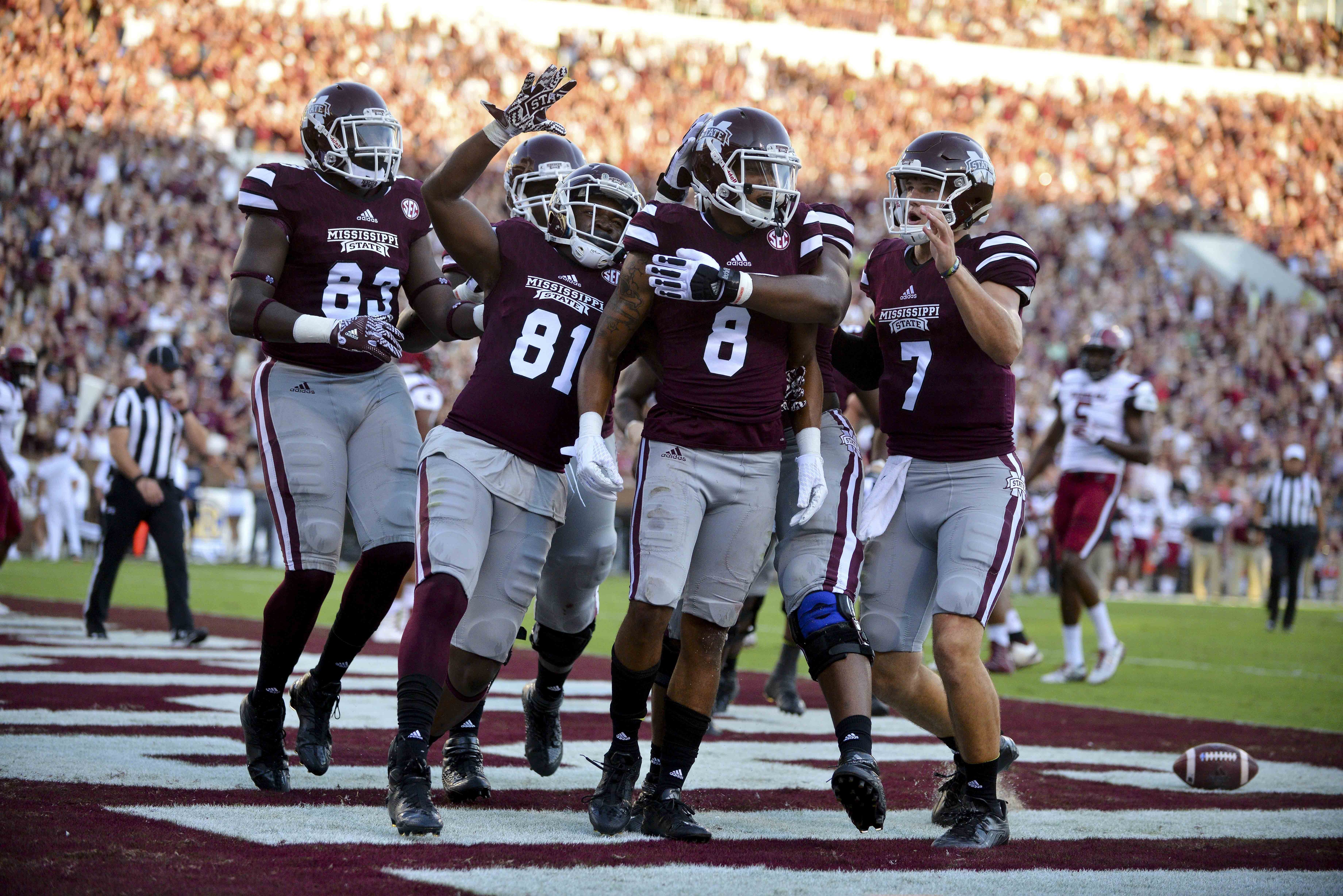