The Iron Bowl. Perhaps the biggest game every year down south.

Would the game have been more interesting nationally if Auburn had won out and had a shot at a postseason spot? Of course, but don’t tell Auburn and Alabama fans that this game is meaningless. The fans are all revved up for another classic Iron Bowl.

The internet prepared us nicely for the rivalry game with a selection of memes and other hilarity. Enjoy. 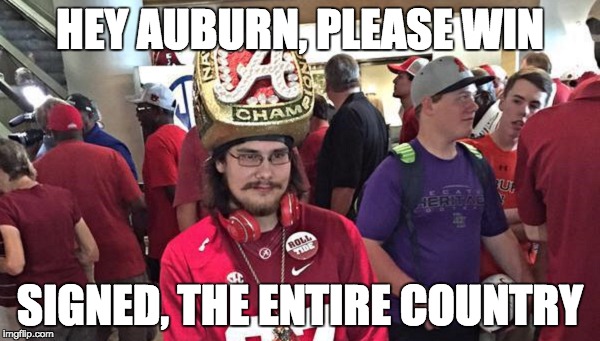 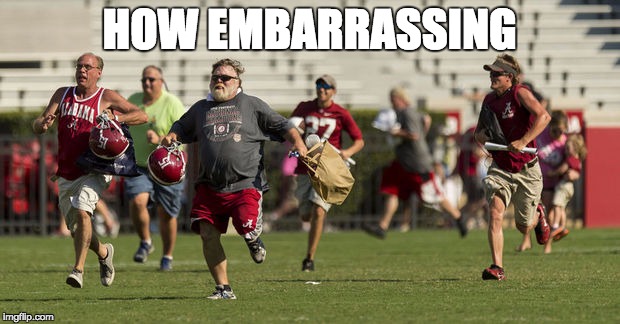 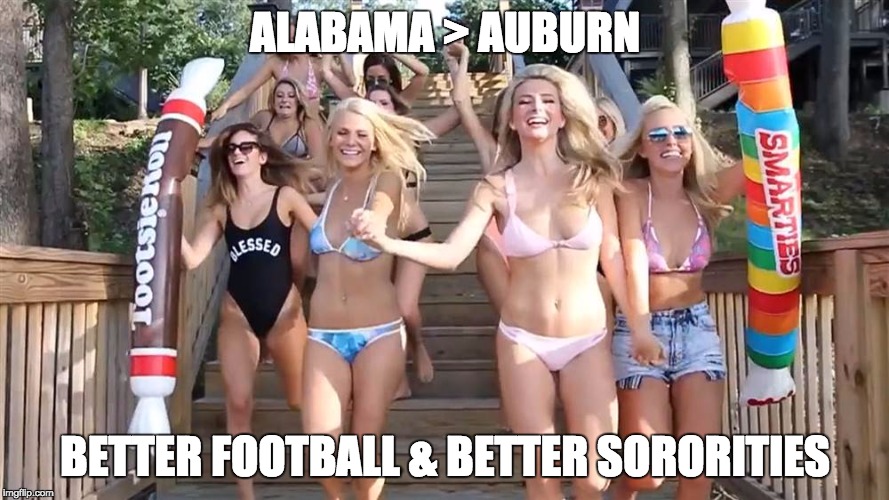 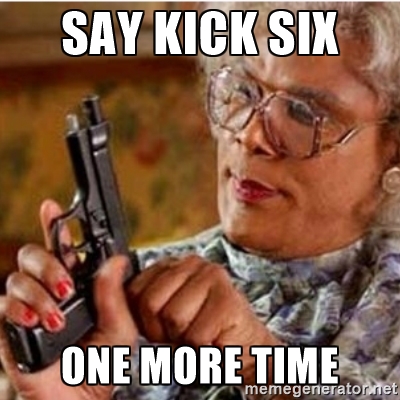 And of course, Twitter was quite active this week in preparation for Saturday’s big game.

Internet: "The Iron Bowl has been announced as a 2:30 kickoff"

Iron Bowl drinking game: take a water shot every time Verne & Gary mention the kick 6 bc if you took a real shot you'd be dead by halftime

Its been 1,088 days sinice the kick six in the 2013 Iron bowl. And these pictures are STILL priceless #bamahateweek #wareagle pic.twitter.com/K1Xj9qGPXT

what's 100 yards long and has only 5 teeth?
front row of a bama game. #BamaHateweek

you vs the guy she told you not to worry about #auburnhateweek pic.twitter.com/zTGsohKtI7

"It's #BamaHateweek tweet the kick 6"
"But we make fun of Bammers for living in the past and we…"
"Rustle their Jimmies! Tweet it" pic.twitter.com/GaWYiLRie1 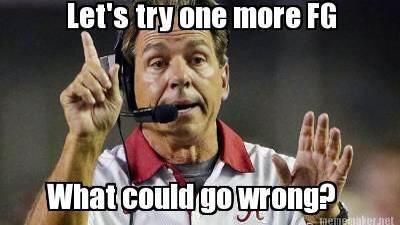 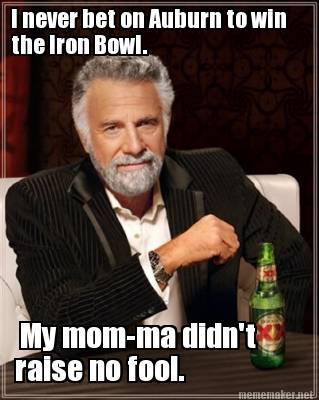 THESE AUBURN FANS SURE LOOK EXCITED FOR THE IRON BOWL #auburnhateweek #RollTide pic.twitter.com/SxyB6uQmgo 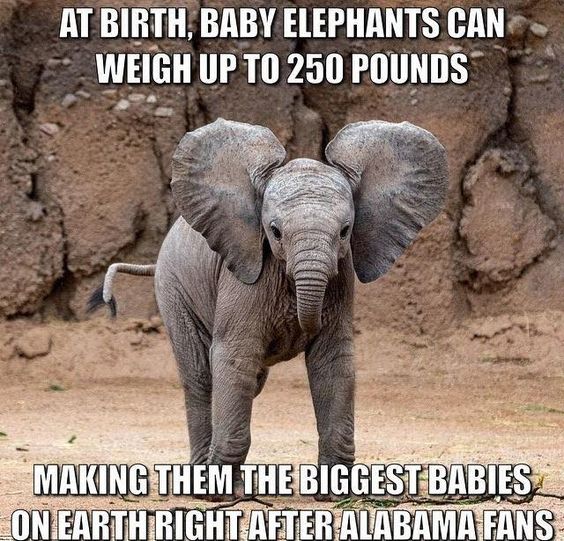 Judging by how much we beat Alabama A&M by and how little Alabama is beating Chattanooga by, #Auburn will win the #IronBowl . #IronBowlLogic pic.twitter.com/24mSNQsnZM

Trying to get out of playing in the Iron Bowl like pic.twitter.com/dqoyxZAgH0