The NCAA softball tournament 2021 is nearing completion. 64 teams entered the tournament which began on May 21, 2021, and we are now through one game of the Women’s College World Series final series between Oklahoma and Florida State. The teams were selected from 31 automatic qualifications for teams that won their respective conferences plus an additional 33 teams that were selected as “at-large” teams to make the tournament.

The final 8 teams are originally set for the Women’s College World Series after the Super Regional round ended last Sunday. The eight teams that will moved on were: Oklahoma, UCLA, Alabama, Oklahoma State, Florida State, Arizona, Georgia and James Madison. 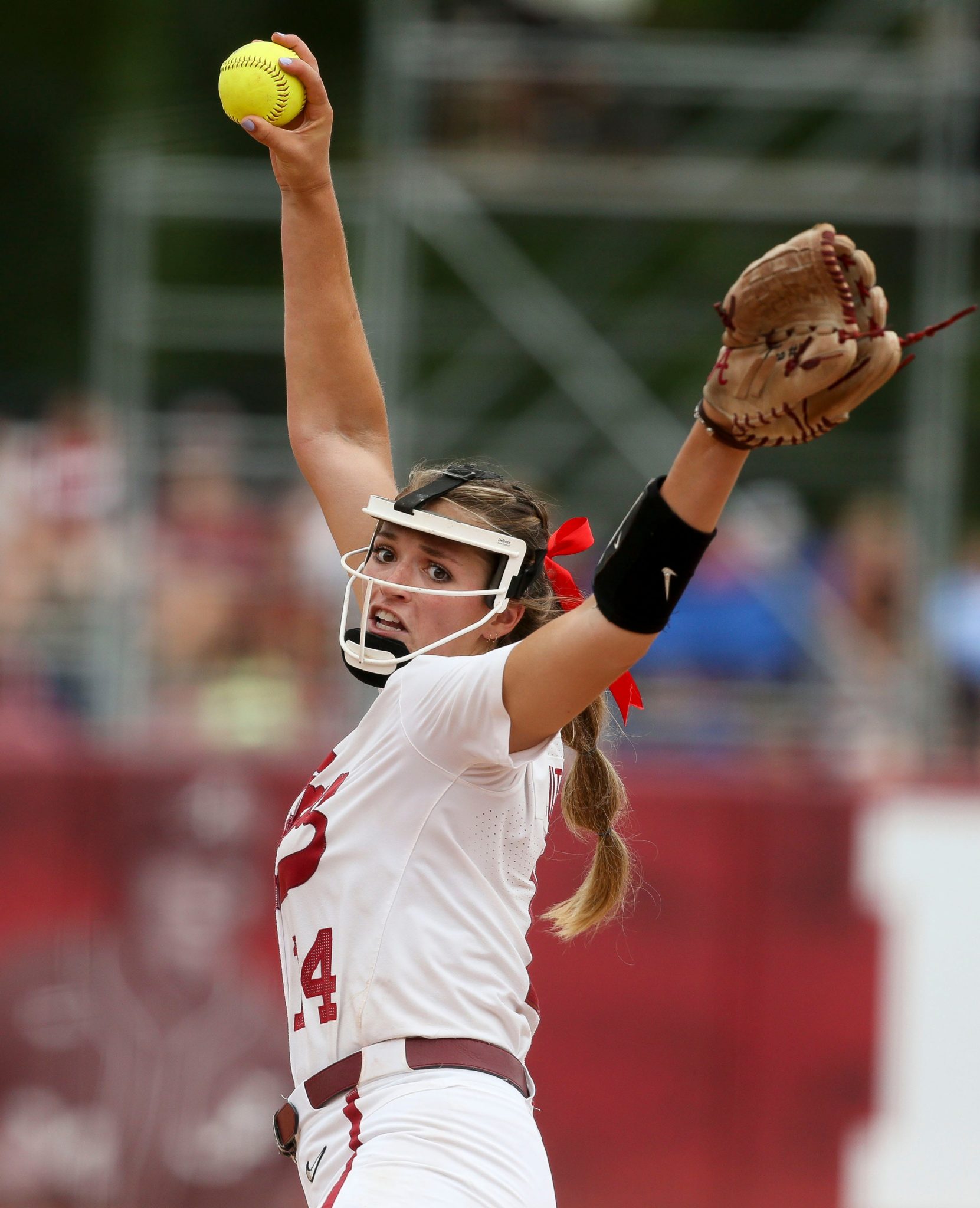 Where we currently stand

All games are on ESPN (or ESPN affiliate channels like ESPN2 and ESPNU).

The three game series to determine the 2021 NCAA softball national champion will take place on June 8-10.

Each Super Regional in the NCAA softball tournament was a best-of-3 series. Here are the results: