The NFL season is only 2 weeks in, but there are already some interesting nuggets and stats to digest.

One of the more interesting stats has to do with team leaders in rushing. In fact, Alabama has the leading rusher for 5 of the 16 AFC teams. 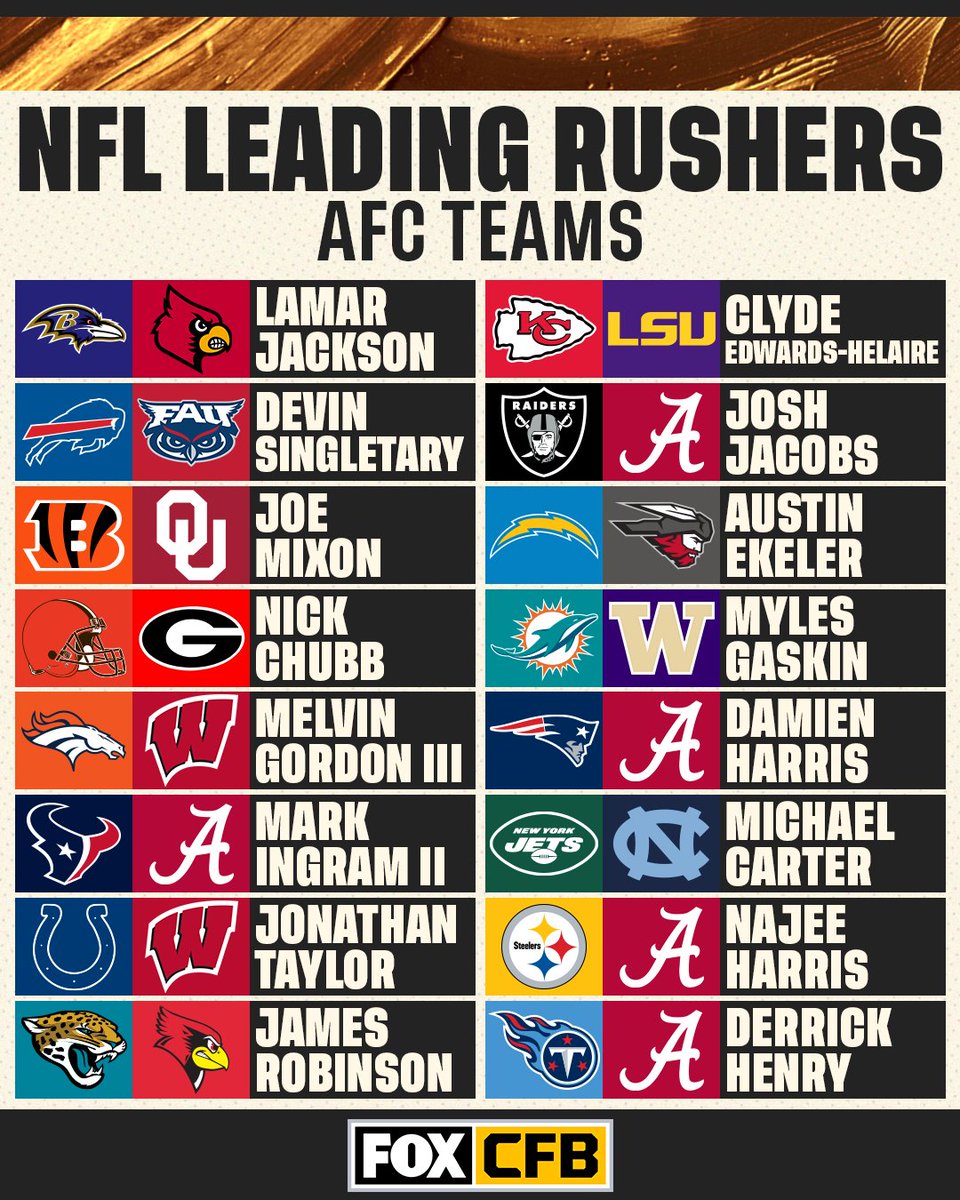 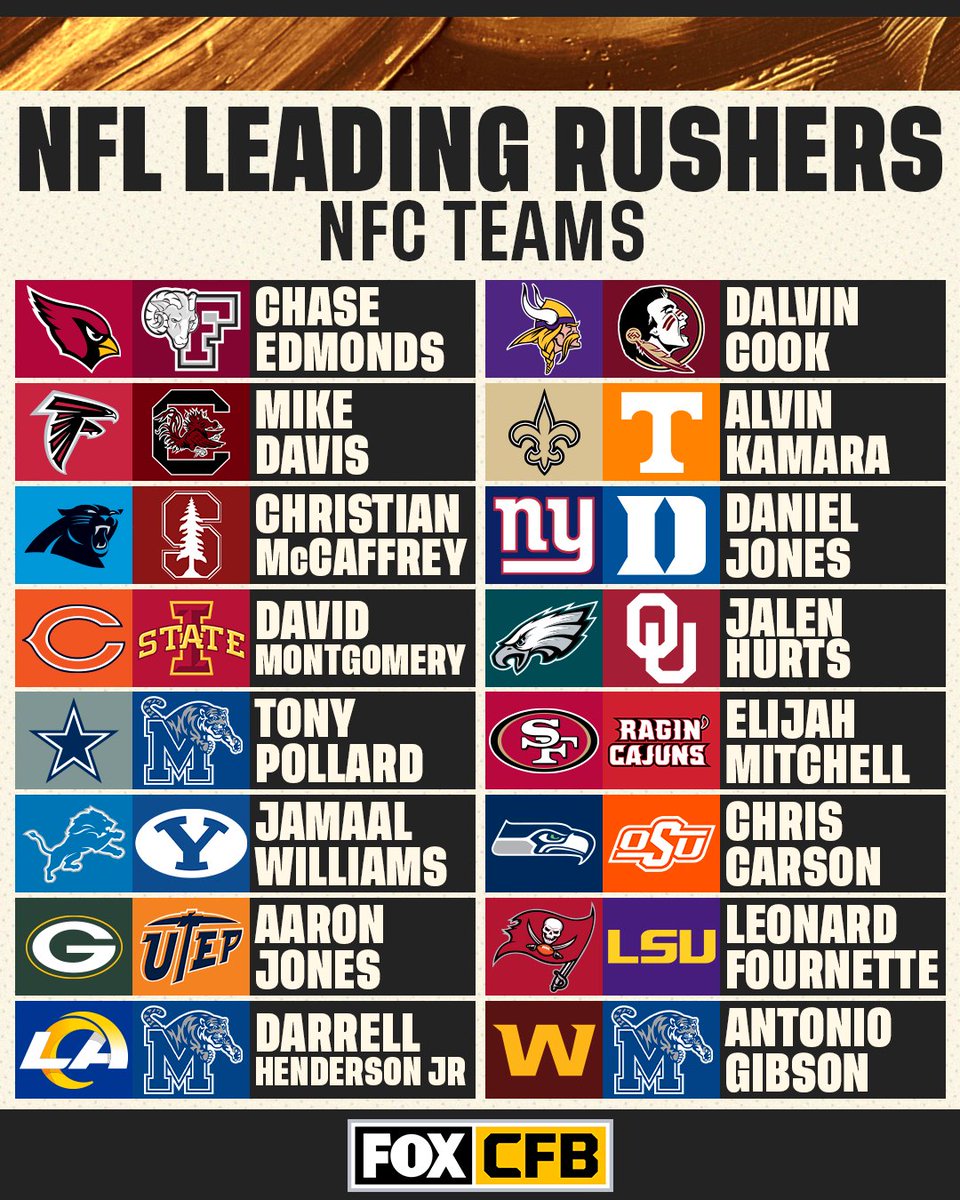 Alvin Kamara, the leading rusher for the Saints, was also an Alabama back before transferring to Tennessee.

The other SEC alums who lead their NFL teams in rushing are Clyde Edwards-Helaire (LSU) of the Chiefs, Leonard Fournette (LSU) of the Buccaneers, Mike Davis (South Carolina) of the Falcons and Nick Chubb (Georgia) of the Browns.

Adam Spencer
A 2012 graduate of the University of Missouri, Adam now covers all 14 SEC football teams. He is the news editor at Saturday Down South. Find him on Twitter @AdamSpencer4.
RECENT ARTICLES
ALABAMA
Miami booster sounds off on Nick Saban: 'It felt like a little teenager whining'
ALABAMA
Alabama baseball routs Arkansas with 18-run outburst in regular-season finale
ALABAMA
Alabama softball stunned in shutout loss to Stanford during regional action
ALABAMA
Charlie Potter of 247Sports ranks Alabama's 2022 offense by position