LOOK: Chad Morris has stripped Razorback gear from his Arkansas program this offseason

Judging by the latest photos released by the official Arkansas Razorback football Twitter account, Chad Morris is indeed making his team earn everything that comes to them this year.

Some of the current players on the team hinted at this in recent weeks, noting that team gear and even the program’s new locker room was unavailable to them following last season’s disastrous 2-10 season. After failing to win a single conference game in his debut season in Fayetteville, Morris decided to strip all amenities from his players until they have earned the right to have what many have come to expect on The Hill.

For good measure, Morris has even counted himself into the equation, as seen below, not even the Razorback head coach gets to wear team gear at this point of the offseason.

These black and white images show Arkansas hard at work this offseason in an attempt to get back on track and moving in the right direction in 2019 with hopes of putting the debut season of the Chad Morris era well behind them. 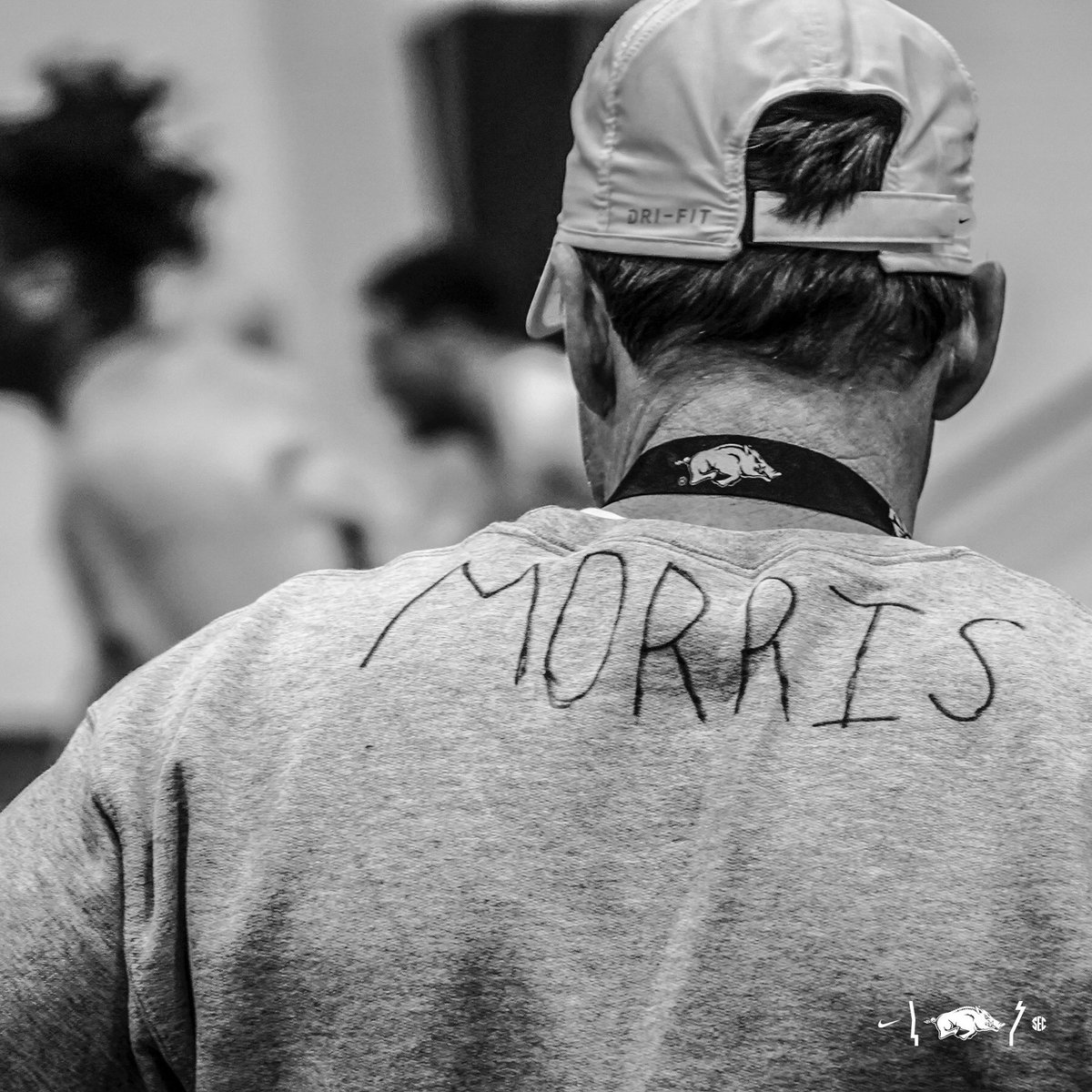 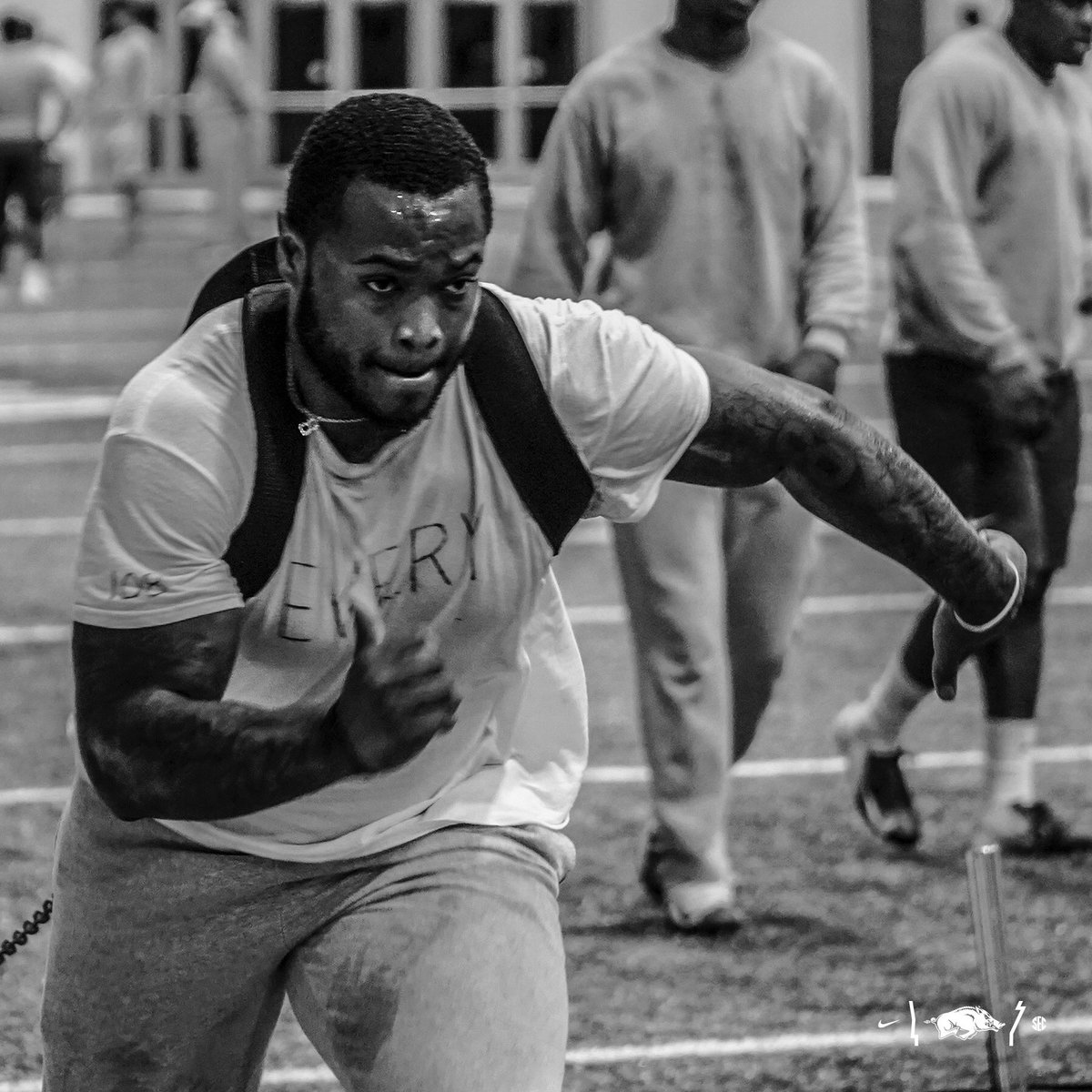 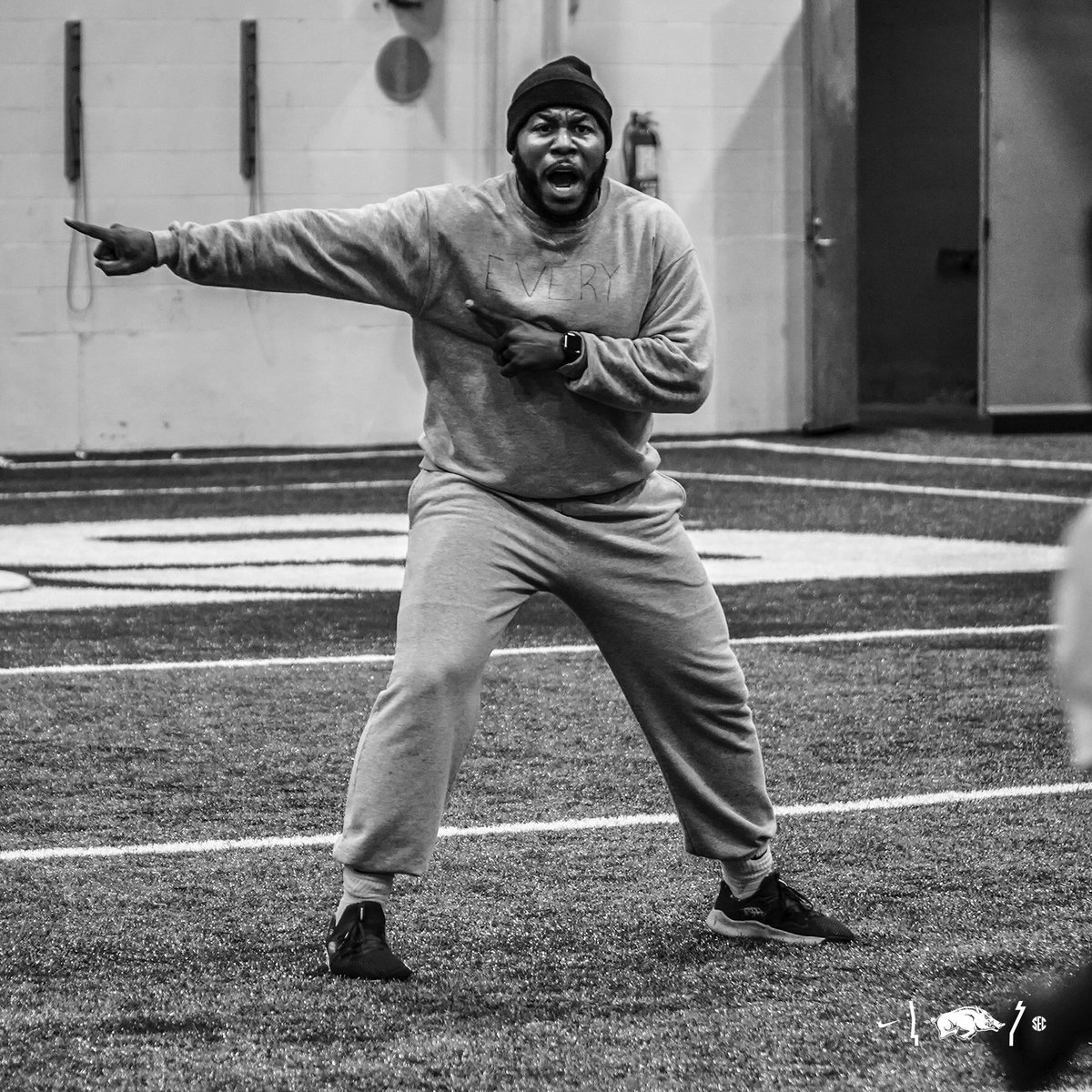