Legendary Arkansas coach Frank Broyles passed away earlier this month, but his impact in Fayetteville will never be forgotten.

In addition to winning the 1964 national championship during and coaching the Razorbacks from 1958 to 1976, Broyles also served as the school’s athletic director from 1974 to 2007. He also made a big impact in the community.

The Razorbacks will pay tribute to John Franklin “Frank” Broyles with a special “JFB” helmet decal during the season opener on Thursday night, as you can see in the photos below:

We'll be sporting a special tribute to Coach Broyles on Thursday night with "JFB" inside the running Razorback. https://t.co/Ydyz2tfzXx pic.twitter.com/HuN1aLiMUz 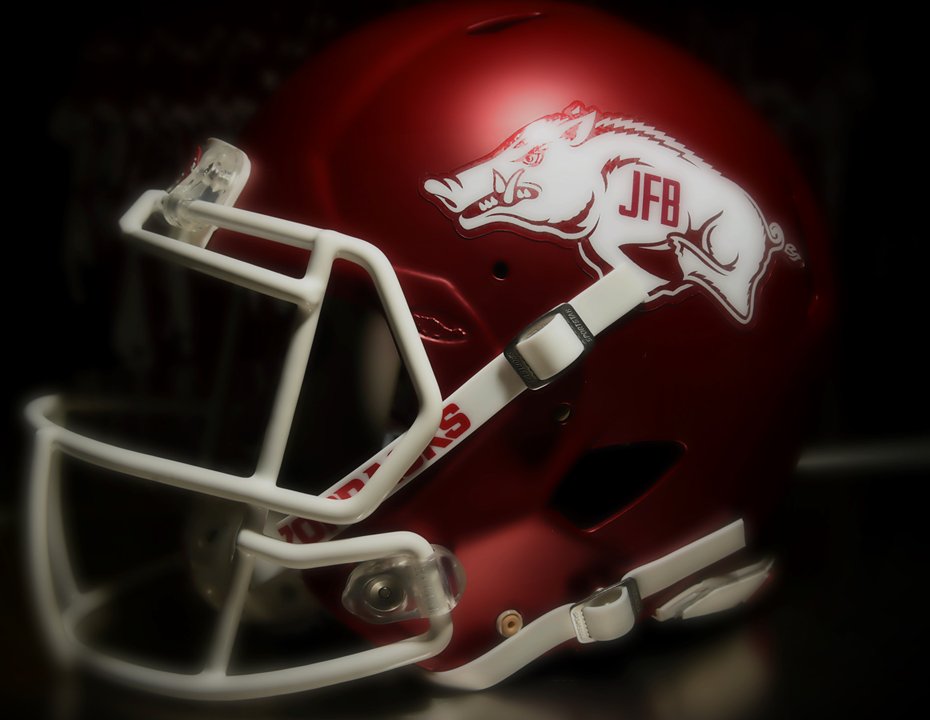 In 19 years as the Hogs’ head coach, Broyles put up a record of 144-58-5, winning seven Southwest Conference titles.

Thursday night’s game against Florida A&M in Little Rock is set to kick off at 7 p.m. Central time and can be seen on the SEC Network.