A year ago, the College World Series was supposed to be Arkansas’ showcase. But a funny thing happened on the way to the Hogs’ first NCAA title after they won their first Super Regional game 21-2 over an overmatched NC State. They promptly dropped the next 2 to the Wolfpack, to end their season shy of Omaha.

Fast-forward to 2022. Arkansas stumbled down the stretch of a solid season. The Hogs dropped the SEC West title to Texas A&M at the finish line, lost 2 games in a row in Hoover to quickly end their SEC Tournament. As a No. 2 seed in the Oklahoma State Regional, they had to rebound from a 14-10 loss to the host Cowboys just to survive and advance. Facing No. 10 overall seed North Carolina in the Super Regionals in Chapel Hill, they outpitched the Tar Heels, winning 4-1 and 4-3.

A year after the unthinkable, the RevengeHogs made it Omaha.

Arkansas met No. 2 overall seed Stanford on Saturday, the best team left in a Tennessee-less College World Series. Could Arkansas hit enough to outlast the Cardinal? The Hogs hit .277 on the season, which ties with Mississippi State and Kentucky (neither of which made the NCAA Tournament field) for 10th in the SEC. Their 508 strikeouts at the plate falls in the middle of the SEC standings. Arkansas contributed literally no one to the all-SEC first or second teams chosen after the regular season. 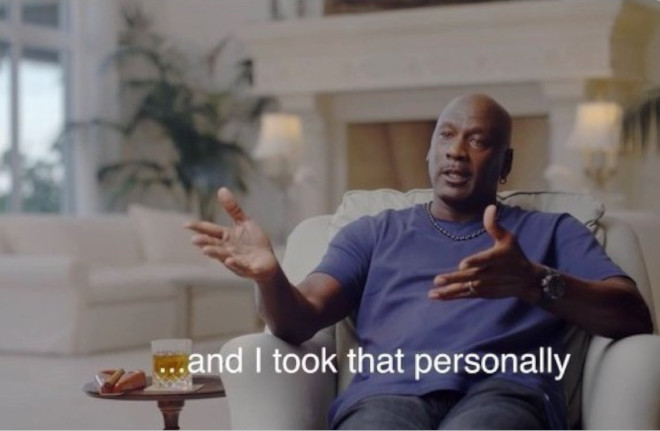 A funny thing happened Saturday on the way to Arkansas’ likely pitcher’s duel.

The first batter of the game, Braydon Webb, hit a triple. Maybe that should have been a sign. Brady Slavens brought him home with a sacrifice fly, but the game was a 1-1 matchup after 4 innings. And that was when the Razorbacks broke loose.

The 5th inning opened with a Slavens single, followed by a Cayden Wallace single. After an out, grad transfer Chris Lanzilli launched a 3-run homer. That was plenty of support for Connor Noland, but the Hogs’ bats were just warming up. Another run came around on a wild pitch and then Zack Gregory singled in another run.

Only once all season, in a 15-0 win over Arkansas-Pine Bluff, had the Hogs won by such a margin. And here’s the thing — Stanford isn’t Arkansas-Pine Bluff. They’re the No. 2 seed in the entire tournament, and their pitching staff had allowed 2.4 extra-base hits per game (including just 34 homers in 63 games coming in).

A year after peaking too early and suffering a heartbreaking loss, Arkansas delivered not just a big win to open their CWS on Saturday, but a big statement. The pitching for Arkansas has always been solid — Noland worked 7 2/3 innings of 2-run ball on Saturday. The hitting has lagged behind. But not on Saturday: 17 runs, 21 hits, 4 doubles, a triple, a pair of homers and also 7 walks taken. Every Arkansas starter had at least 2 hits, and only catcher Michael Turner (who had 4 hits) did not score or drive in a run.

The Razorbacks unveiled an unexpected weapon in Omaha on Saturday, with a dominant offense. If they can continue to hit like this (they play Ole Miss in a winner’s bracket game Monday night), they’ll make the bad memories of 2021 very distant ones, and they could roll through the rest of the field like they rolled past Stanford on Saturday. A year after picking the worst possible time to get cold, they might have picked the best possible time to get blazing hot.