The Auburn Tigers face a tough test on Saturday afternoon as they head to Columbia to take on the South Carolina Gamecocks.

At 1-2, the Gamecocks are desperate for a win. Meanwhile, 2-1 Auburn can’t afford another loss on its resume, especially after a controversial ending against Arkansas last week.

So, what will the Tigers wear on the road? It looks like the team is going with its icy white uniform combination: 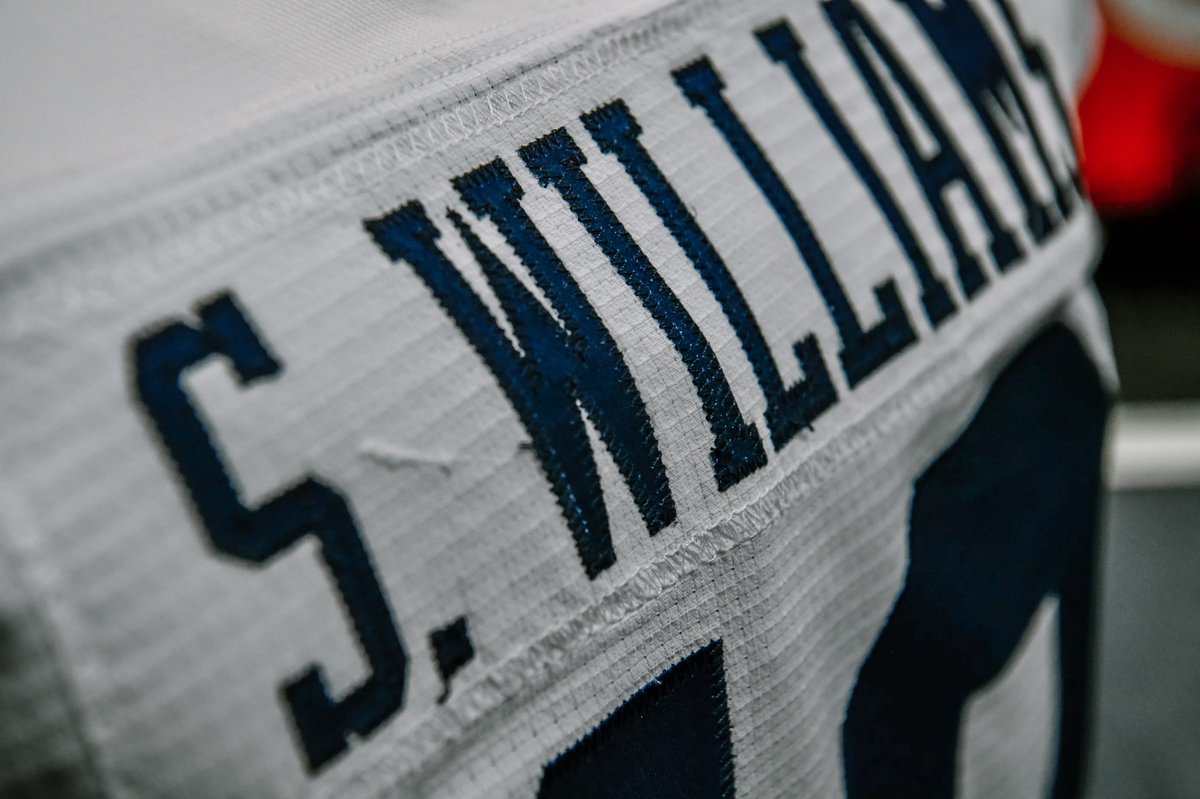 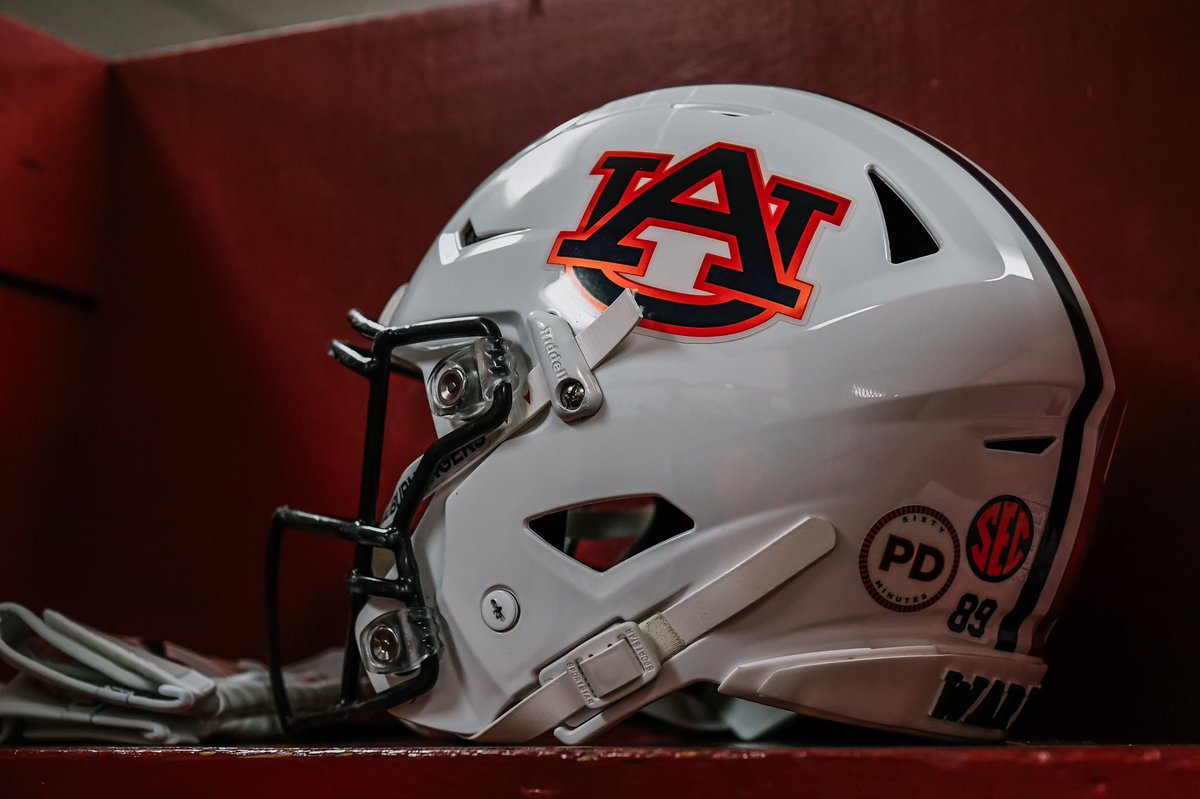 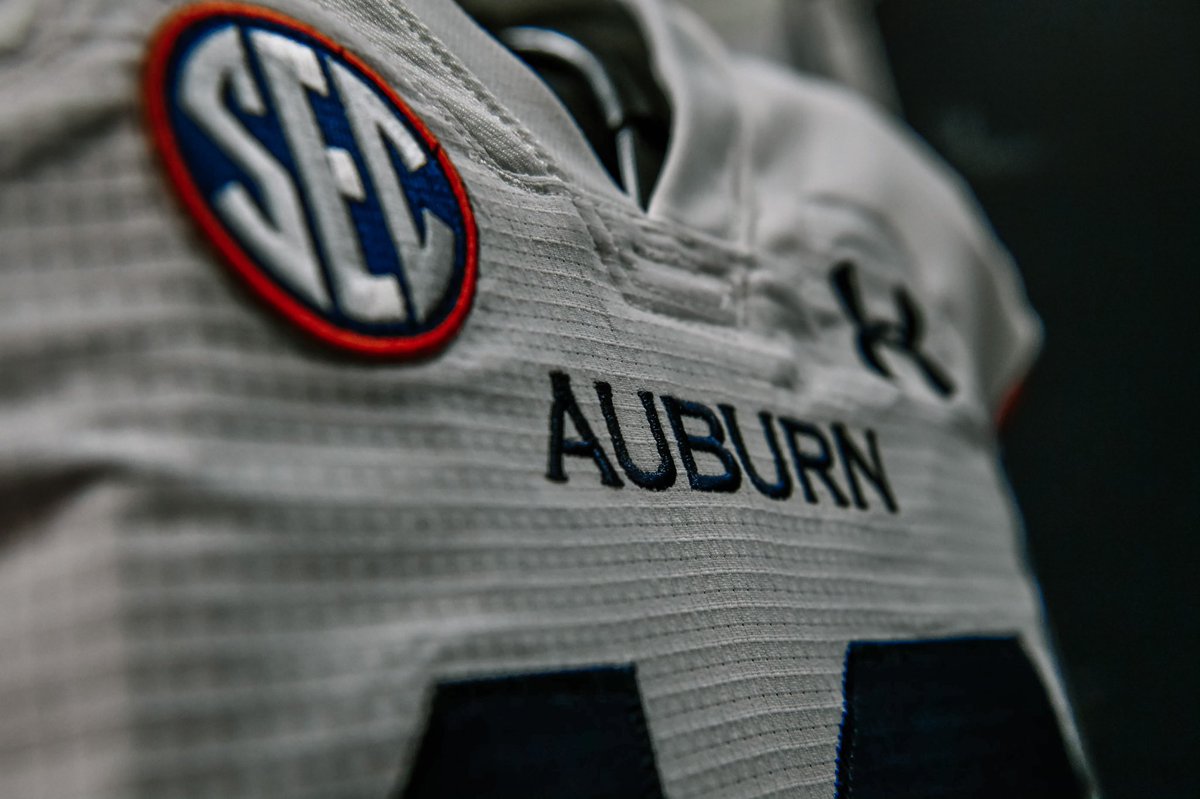 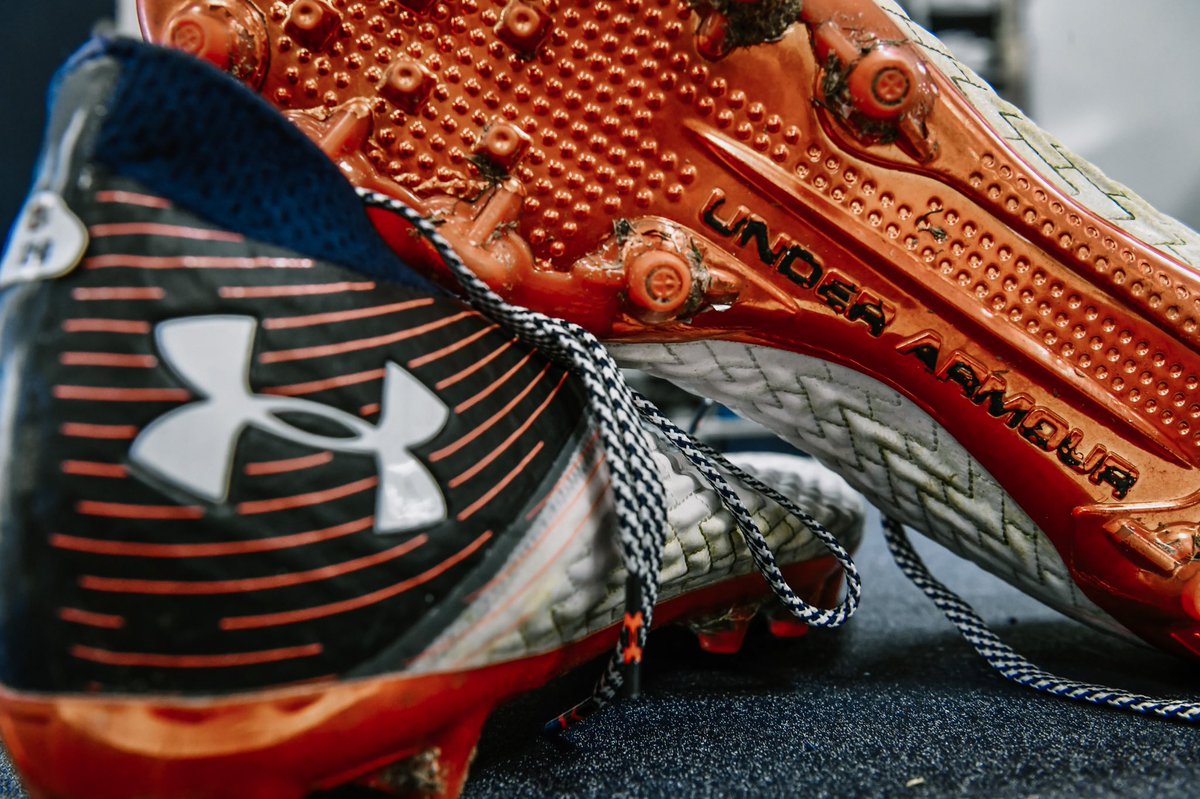 That tweet doesn’t show what pants the Tigers will wear, but it stands to reason that they’ll be white.

That’s a clean look for the Tigers, so we’ll see if they play well in that uniform combination on Saturday afternoon.

SEC
Monday Down South: Alabama's plug-n-play offense defies gravity
Monday
Down South
SEC
Week 4 SEC Primer: The Tide's game has changed, but the stakes for Alabama-Georgia remain the same
SEC
SEC QB Power Rankings, Week 4: Yes, it's past time to believe in Mac Jones, even with Georgia on the way
SEC
Monday Down South: Welcome to the new SEC, where It Just Means More Offense
HOMEGATING KIT
FROM