Bryan Harsin has been on the job at Auburn for less than two months. Taking that into consideration, he probably deserves a bit of a break when it comes to the geography of his new state.

One thing that comes with being Auburn’s head coach is the cloud that is Nick Saban’s Alabama program constantly hanging overhead.

That shouldn’t be much of a program for Harsin, as the former Boise State quarterback, offensive coordinator and head coach knows a thing or two about fighting an uphill battle and still achieving success.

When recently asked about the Iron Bowl rivalry, Harsin used an interesting way to describe Alabama that has caught the eye of several media members and fans.

“You’ve got a team up north that’s doing a great job,” Harsin said of Alabama according to Dennis Dodd of CBS Sports. “Well, someone has to come here and figure out a way to compete with them. I know Gus [Malzahn] did a good job here, but things change and that’s just the nature of it. We’ve got to compete in all areas.”

After Dodd tweeted out a link to his story, it didn’t take long for the “team up north” comment to catch the attention of many in the state.

Here are some of the best tweets we found: 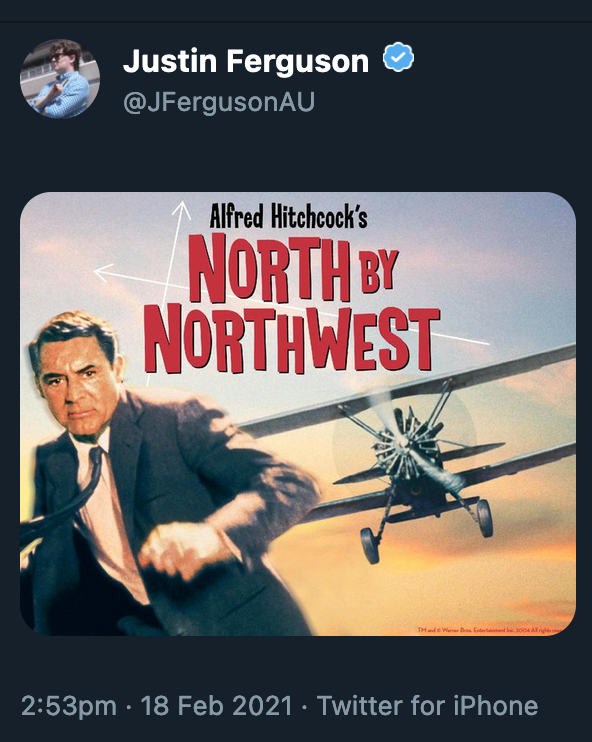 Who the hell is "the team up north"? https://t.co/VEaN6qXM2K

San Fransisco is also north of Auburn, but how many would describe it that way?

This app is so dumb. I love it

Maybe he was referring to Jacksonville State?