The New England Patriots have significantly upgraded the team’s quarterback room and it didn’t cost them much at all.

If you missed the big news from Sunday evening, former Heisman Trophy-winning quarterback and NFL MVP Cam Newton has agreed to a one-year contract with the Patriots. Newton agreed to a deal that will pay him the league minimum but could be worth up to $7.5 million incentives according to ESPN NFL insiders Chris Mortensen and Adam Schefter.

Newton appeared in just two games last season with the Carolina Panthers after suffering a season-ending injury. Prior to the 2019 NFL season, Newton had never failed to appear in at least 14 games every season of his NFL career. For what it’s worth, Newton is 2-0 during his career against the Patriots.

Now Newton will battle Jarrett Stidham for the opportunity to serve as the franchise’s first quarterback to follow the Tom Brady era. When you factor in Stidham’s lack of experience in the NFL, as long as Newton is healthy enough to see the field, the former Panthers star appears likely to win out the upcoming competition between the two quarterbacks.

“I’m excited as I don’t know what right now!” along with the hashtag “#LETSgoPATS,” the quarterback wrote.

Based on that comment, it would appear Newton likes his chances to win the starting job in New England. 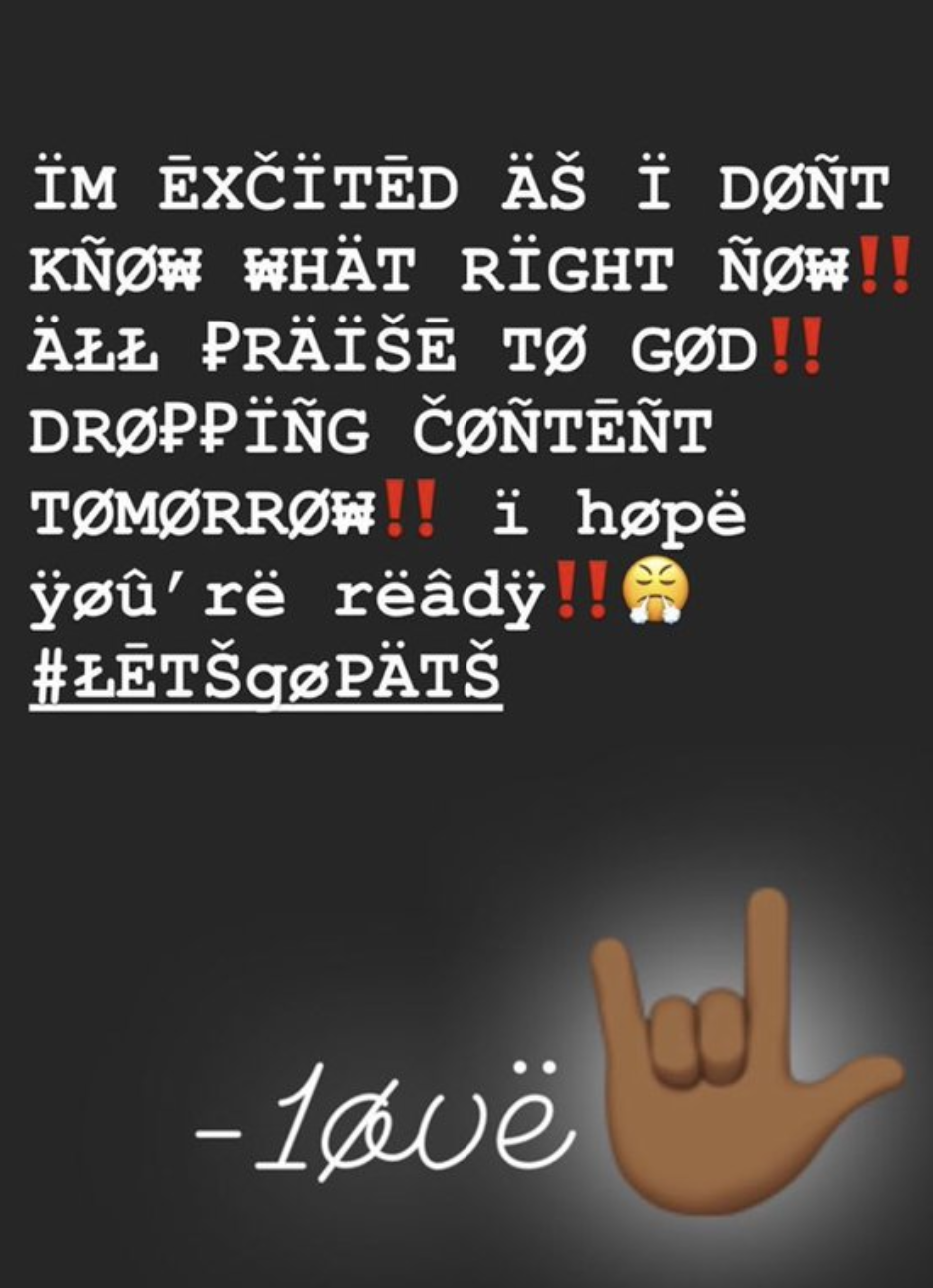