At least Clemson is willing to play one tough game during the 2021 season.

We have to give them credit for that, even if they had to come over to the SEC to find that matchup.

In what looks to be the game of the week for the first weekend of action of the 2021 college football season, Clemson and Georgia are set to meet in Charlotte for an epic showdown that could very well be a preview of a matchup we could see again in the 2021 College Football Playoff.

After that though, Clemson’s schedule is pretty much a joke.

It even includes a matchup with an FCS foe.

Here is a look at Clemson’s official 2021 schedule release, which was announced on Thursday: 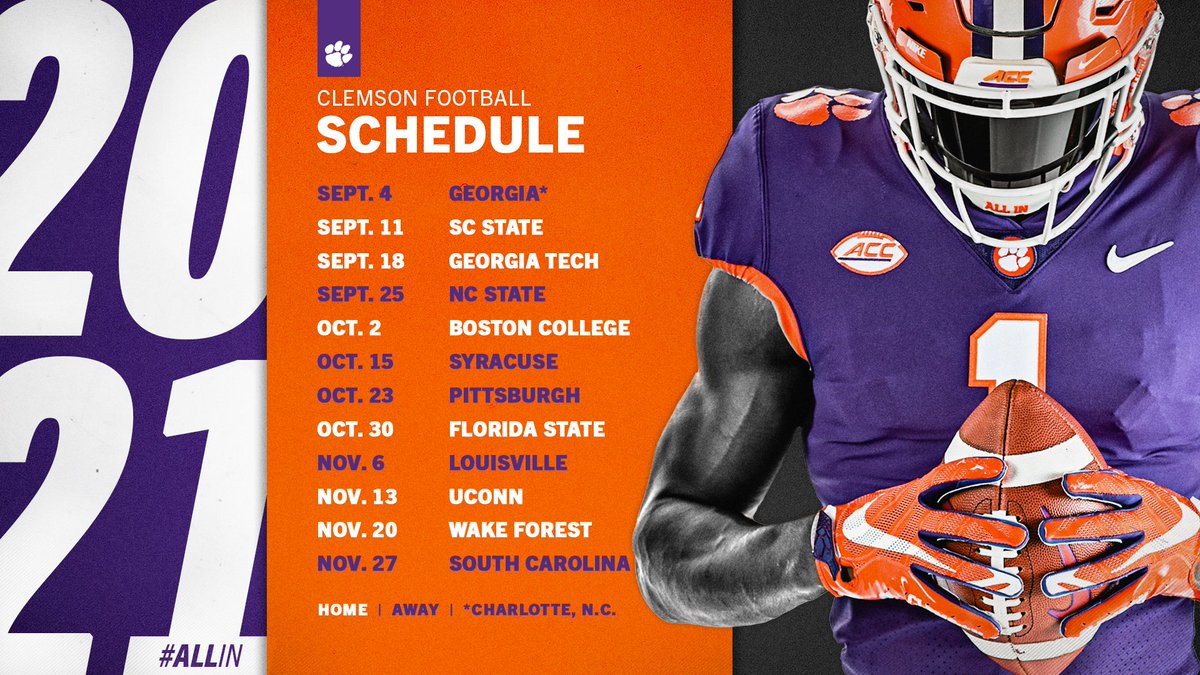 The reaction was expected, Clemson is getting prepared for cupcake city.

Clemson will have a tough one with UGA and then smooth sailing from there.

Clemson has no excuse for not running the table and going undefeated with this soft schedule. Their toughest opponent is UGA to open the season.

If Clemson gets past Georgia it's smooth sailing to 12-0.