The 2021 NBA Draft Combine will take place from June 21 to June 27. That’s important for this year’s draft class, as last year’s combine was canceled due to the pandemic.

On Tuesday, the list of draft combine participants was revealed, and 15 SEC players were included.

As you can see below, NBA insider Shams Charania tweeted out the full list of participants: 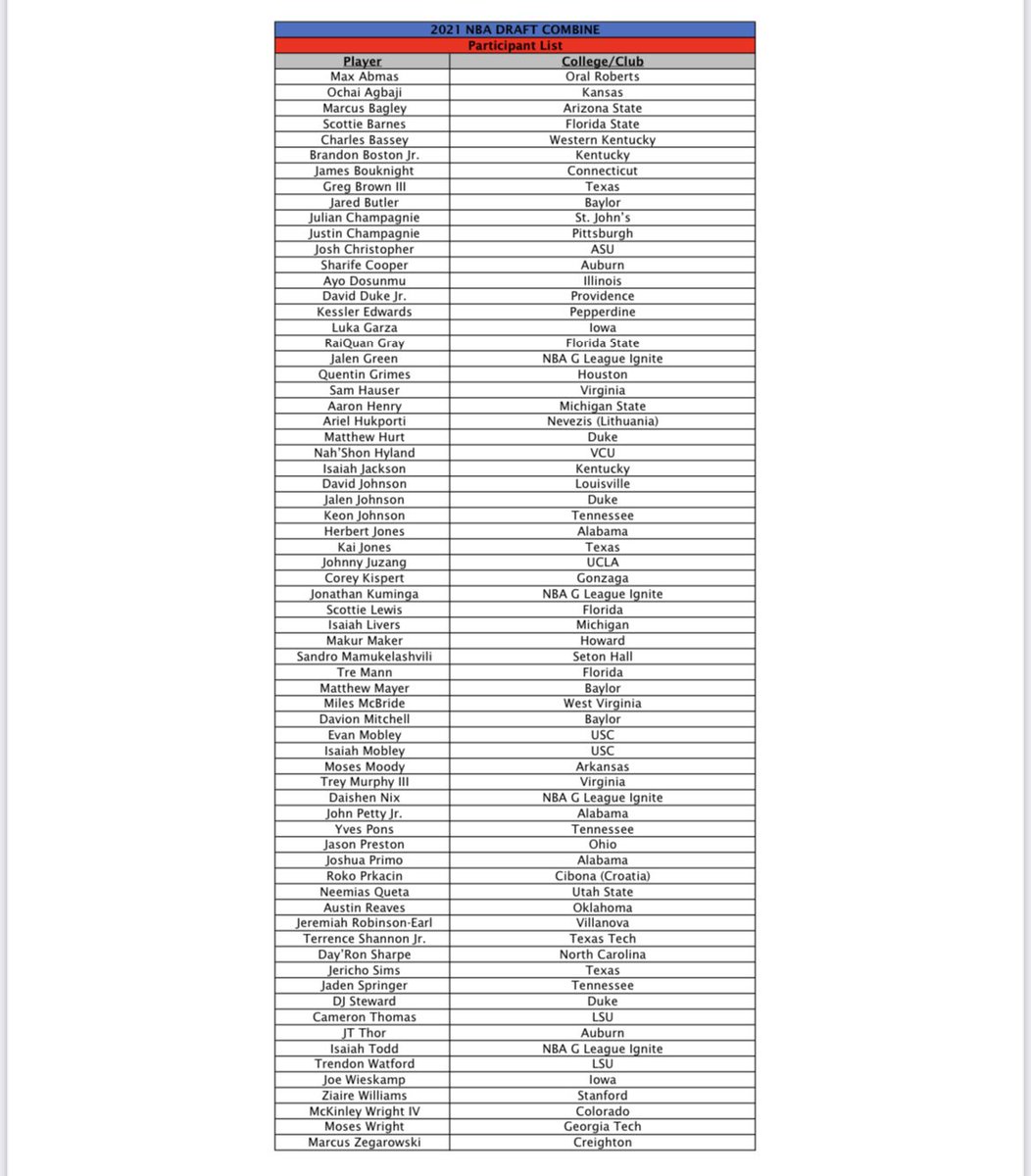 The SEC players invited to the combine are:

Who will raise their draft stock by the end of the month? And who will take a tumble? We’ll find out soon enough.