Spring football has returned to the Southeastern Conference as the Gators are the first team from the league to hit the field for the opening of camp.

Florida opened its latest spring football camp on Thursday, which comes after the school announced the team will not be holding a traditional spring game this season.

This news comes after the NCAA officially announced the decision to extend the recruiting dead period beyond April 15, making it impossible to host recruits for spring games this year.

While the Gators may not be holding a spring game, they will be going through the same 15 practices they normally do, just without any fan attendance this year to ensure the health and safety of players, coaches and staff members.

Following the official start of spring, the Gators have released their official spring rosters for 2021. 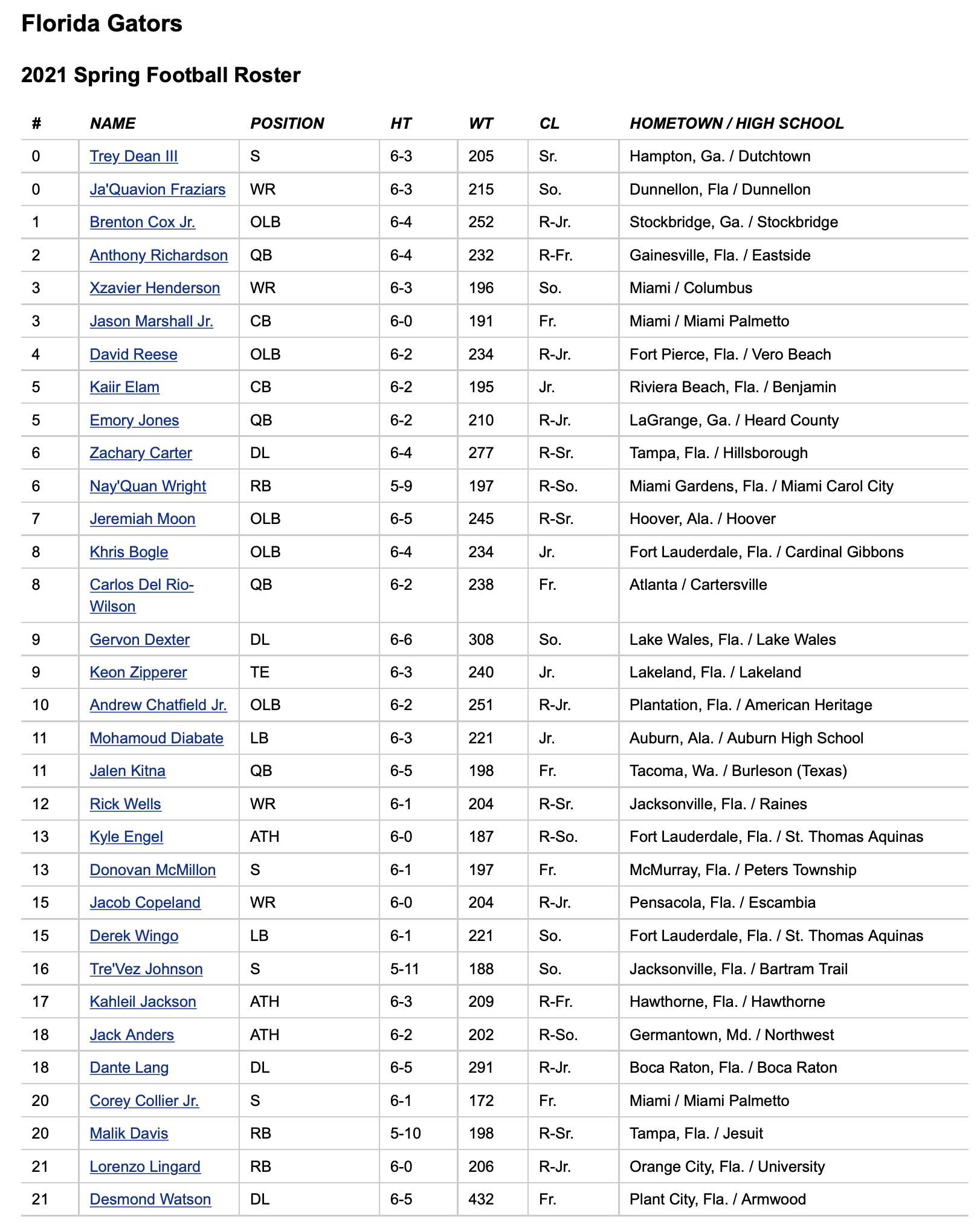 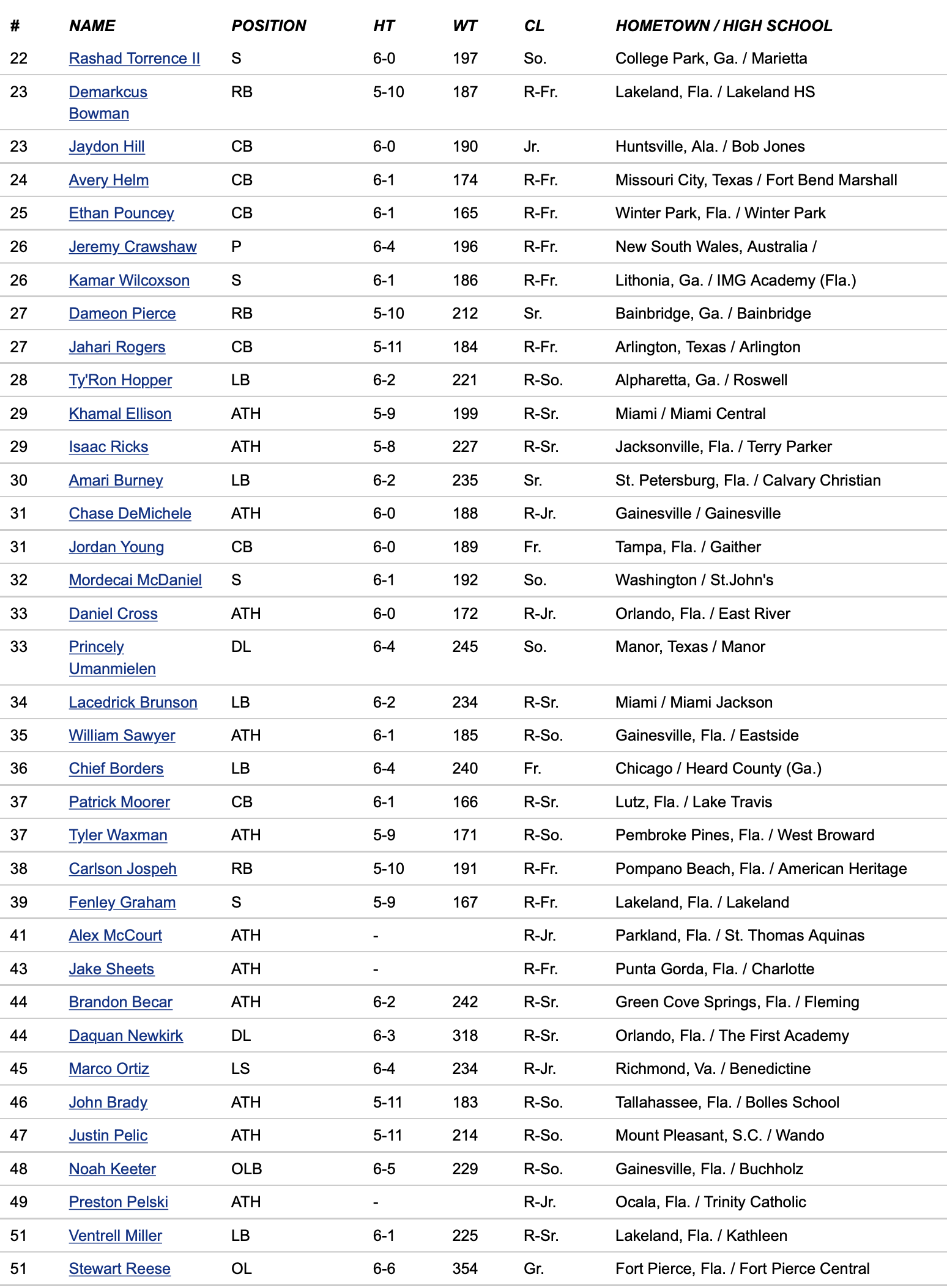 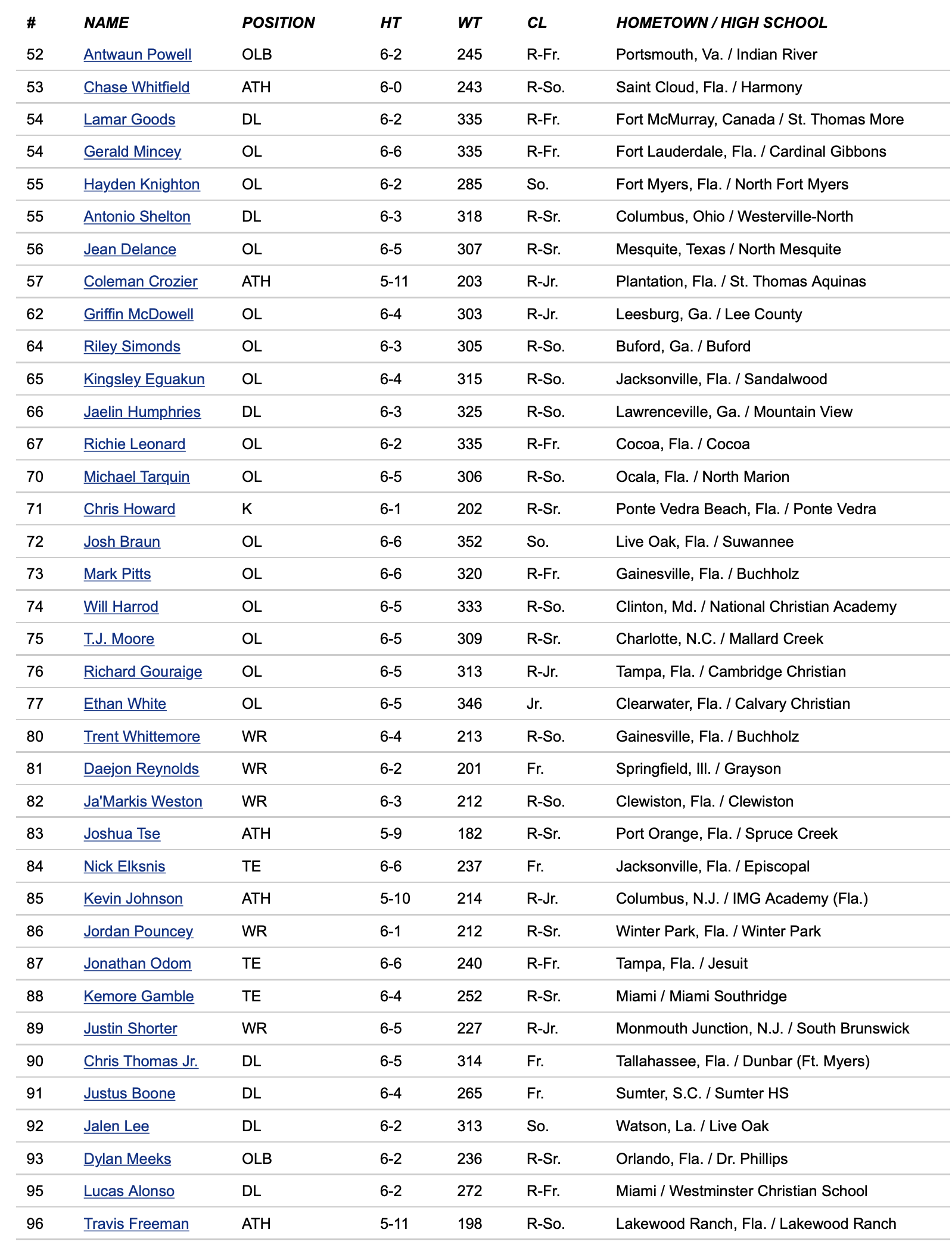