This story just got weird.

Florida fifth-year senior Leon Orr boarded a bus from Nashville to Gainesville on Saturday after learning he wasn’t going to start the Gators’ game at Vanderbilt.

Will Muschamp said Orr chose to leave the team and expressed his displeasure with the coaching staff before kickoff.

“That was his decision,” Muschamp said after the game. “I said, ‘If you go home, you’re done. You’re not a Florida Gator anymore.’ I appreciate Leon and his contributions to our football program. He felt like he should have been starting. I thought we’ve been productive with the four guys we’ve been starting. Guys aren’t going to put themselves above the team. Not here.”

Dirt my name all you want , I got it out the mud anyway … 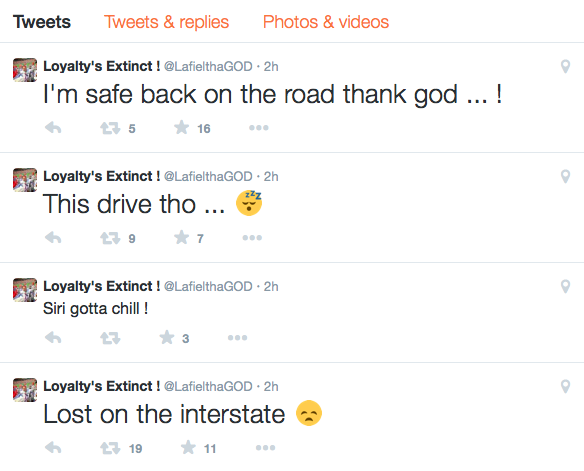