Florida heads to Tampa on Saturday afternoon to take on an in-state foe in USF.

It will also be a day of remembrance, as it is the 20th anniversary of the 9/11 terrorist attacks.

On Thursday, the Gators revealed what they’ll wear for the game against the Bulls, and they’re going with an America-themed look, including helmets with the “Gators” decal decked out in stars and stripes: 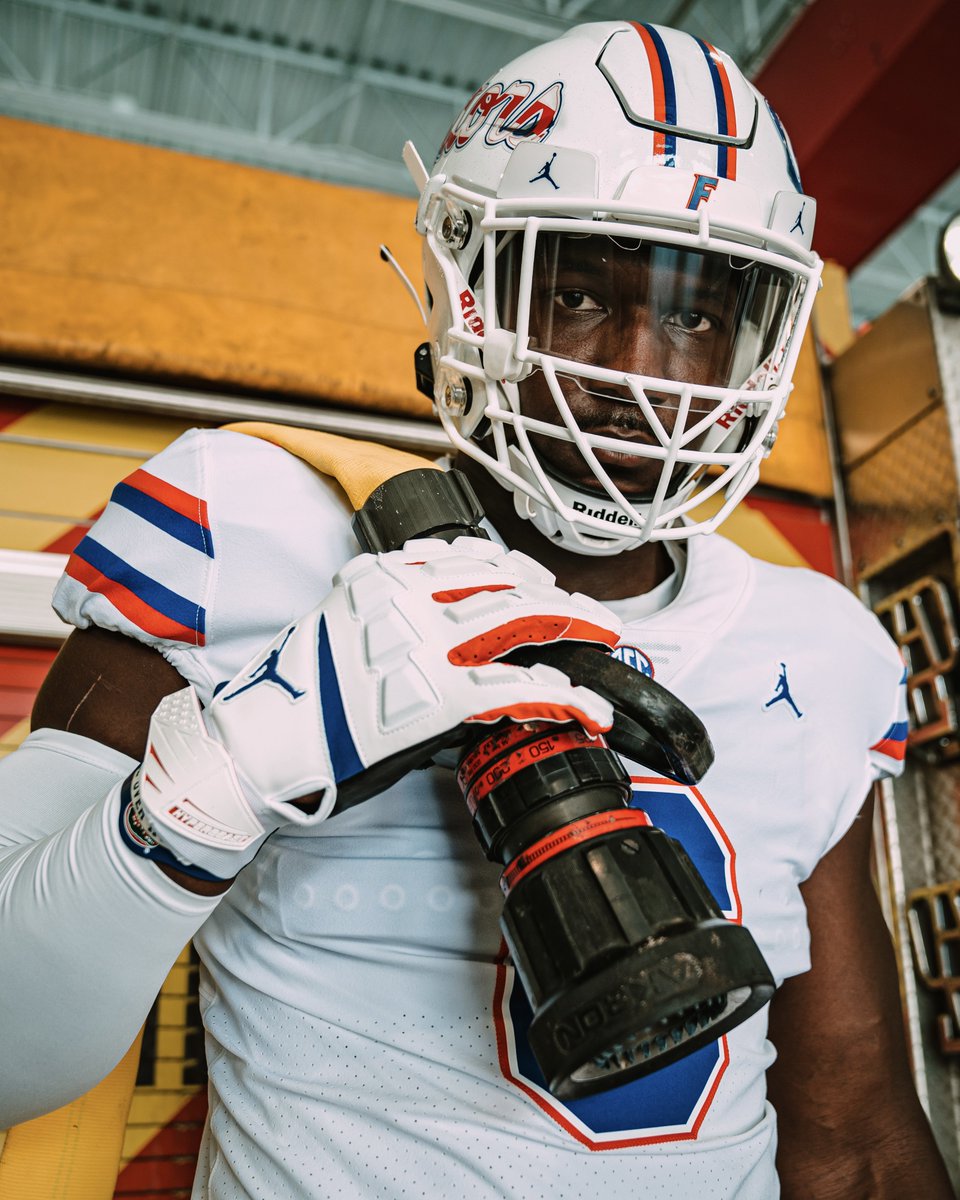 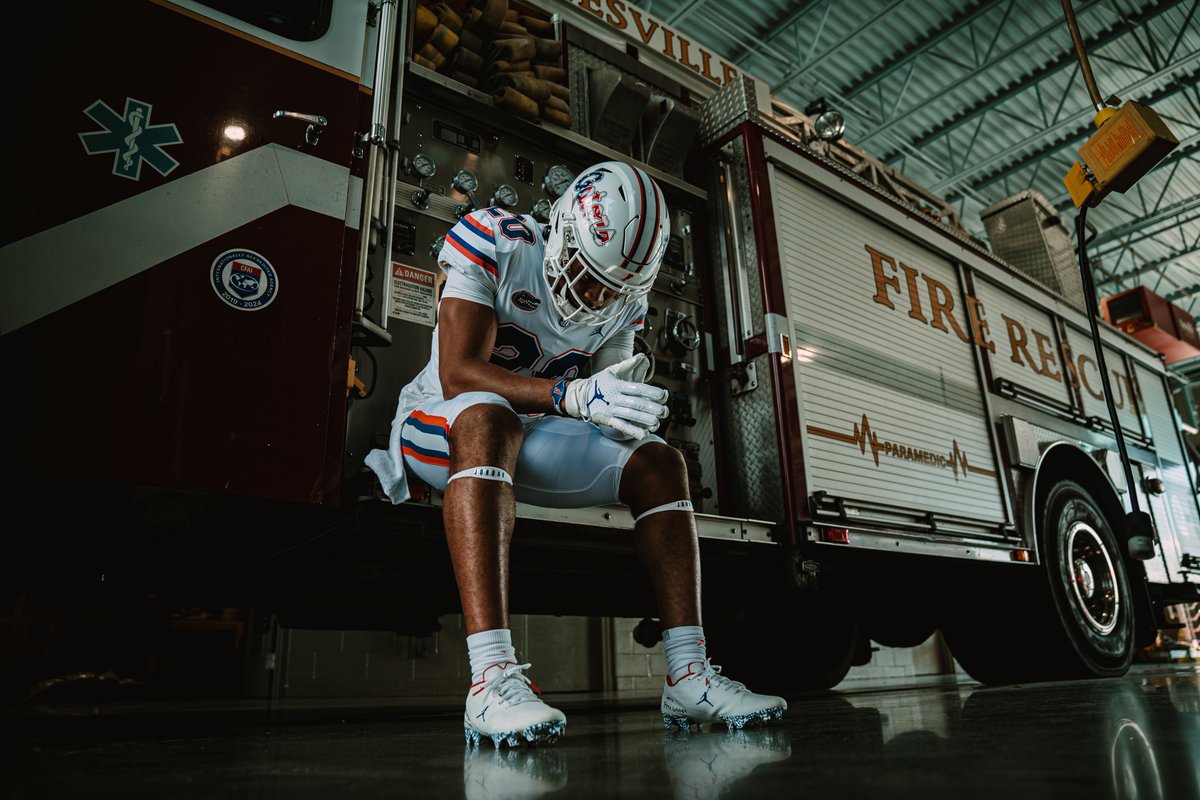 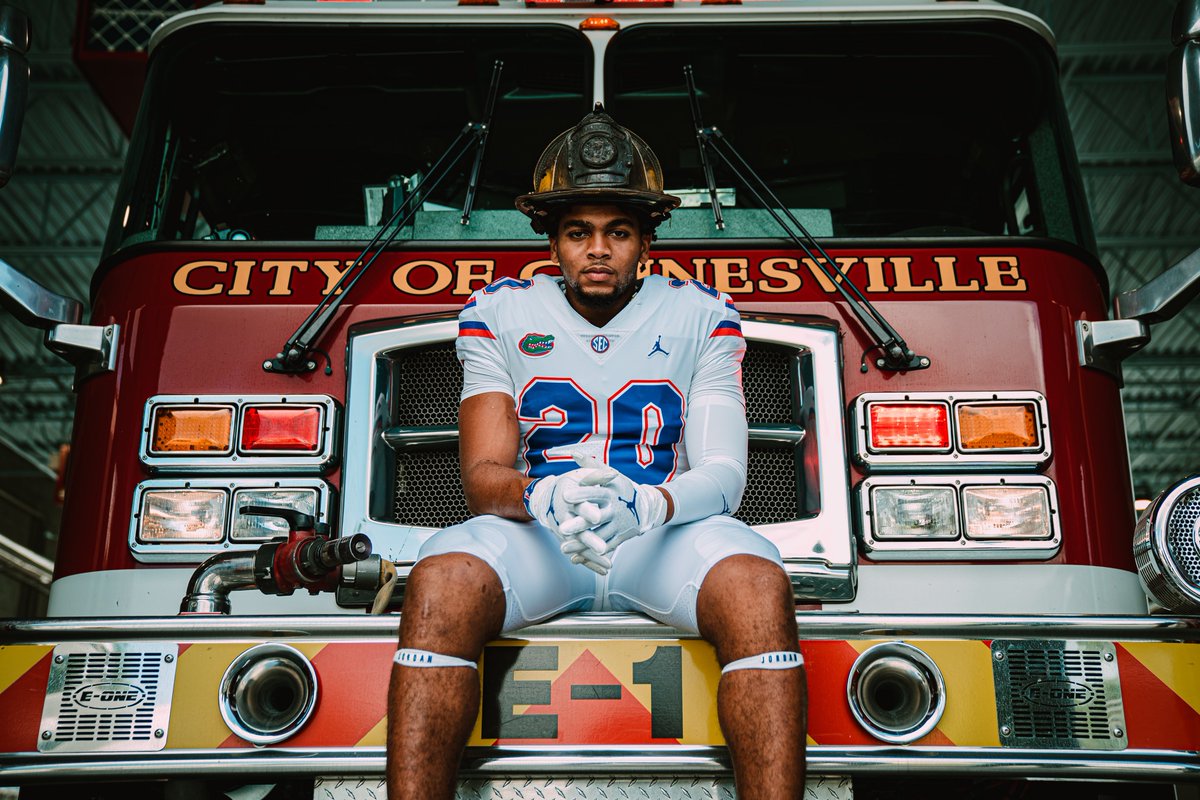 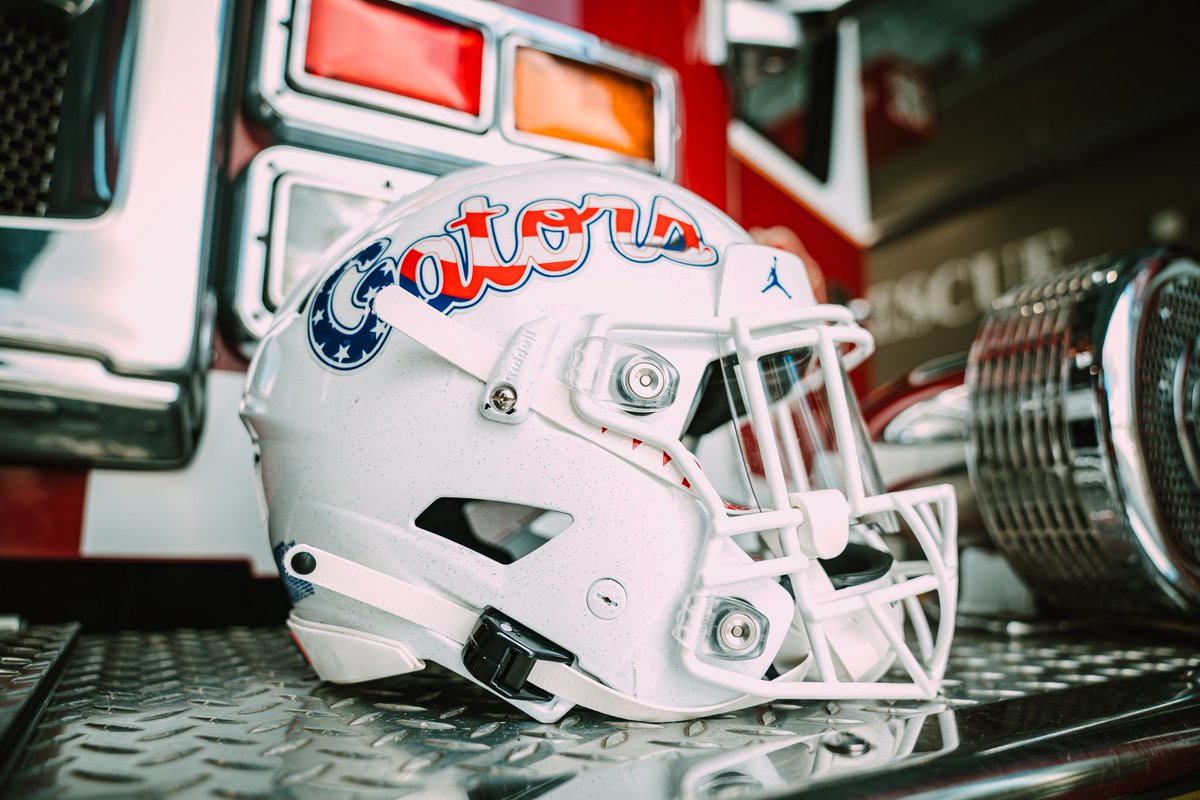 That’s a cool look for the Gators and one that many fans will enjoy seeing in action on the field.

Saturday’s game against the Bulls kicks off at 1 p.m. Eastern time and can be seen on ABC.