Less than two weeks after announcing his plans to transfer, former Florida CB Chris Williamson has announced his transfer destination.

Williamson tweeted that he will be heading to the Big Ten, and joining the Minnesota Gophers.

A part of Jim McElwain’s first recruiting class at Florida, the Gainesville, Ga. product was rated the No. 42 cornerback and No. 36 Georgia recruit by the 247Sports Composite rankings for 2015. In two seasons at Florida, Williamson saw limited action, making five tackles in 14 games. He started the 2016 opener agains UMass.

Williamson’s loss is unlikely to create any depth problems for Florida as six freshman defensive backs enrolled this summer. 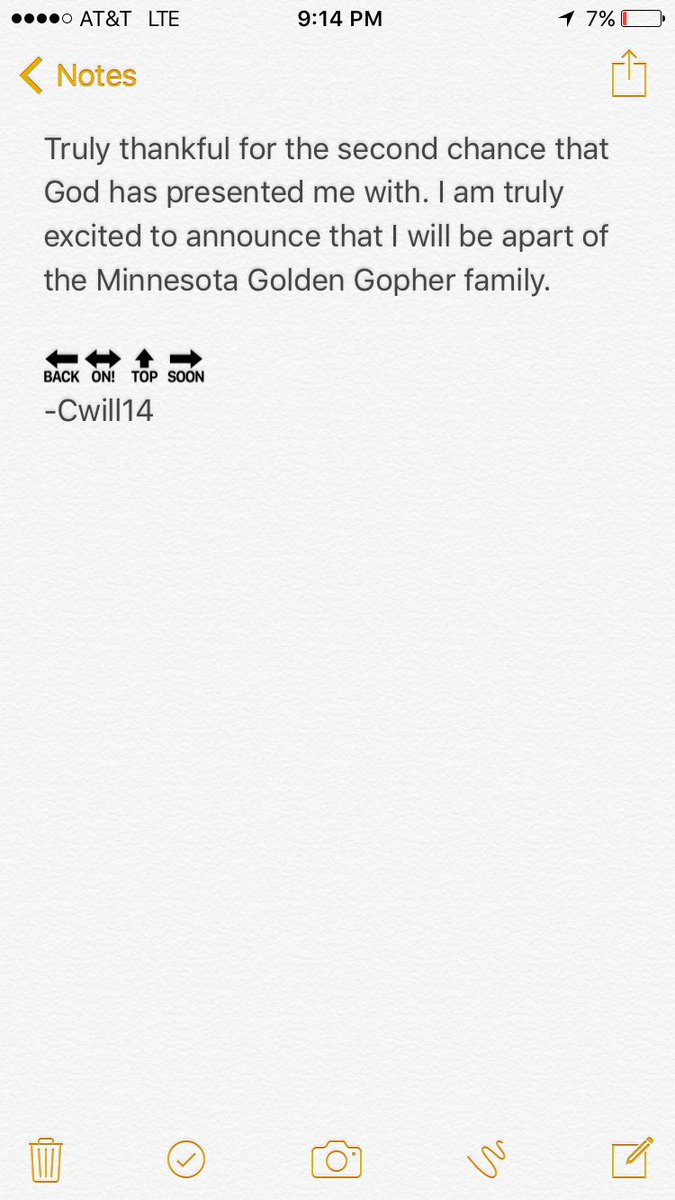 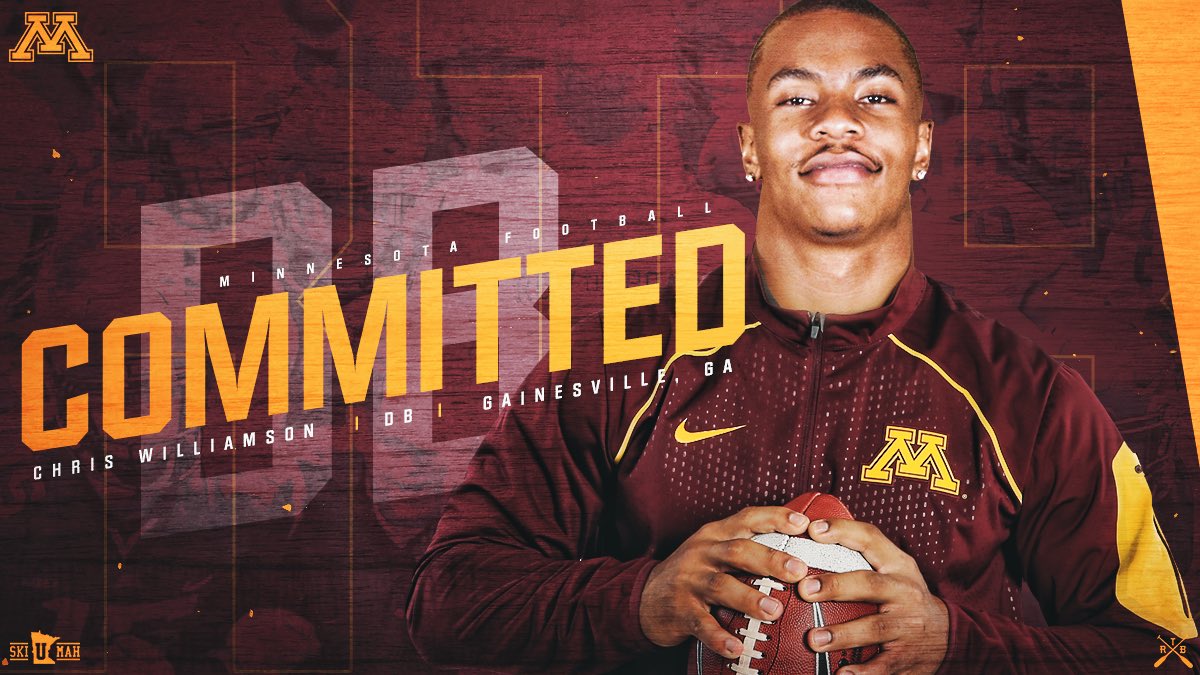 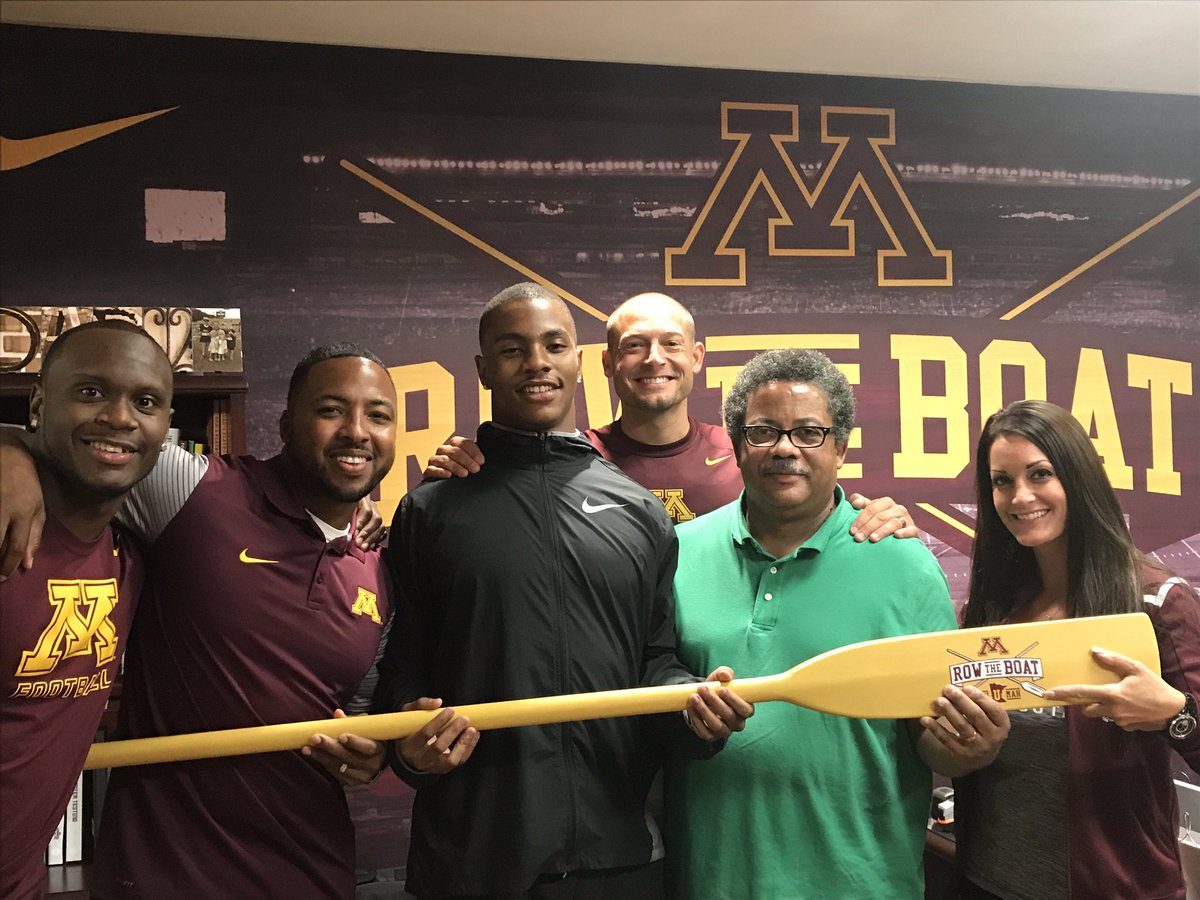