After a brief stop in Kansas, a former Florida defender is returning to the Sunshine State.

McArthur Burnett, who transferred from Florida in April, announced Tuesday he has committed to USF. He played at Coffeyville Community College in Kansas this season.

A class of 2016 signee, Burnett, out of Pahokee, Fla., was rated as a 3-star all-purpose back on the 247Sports Composite. He also had scholarship offers at that time from Auburn, Florida State, Georgia and Miami among others.

At Florida, the Jim McElwain staff converted the 5-9, 174-pound Burnett to a defensive back. He redshirted the 2016 season and appeared in six games in 2017 on special teams and as a reserve defensive back. He played cornerback at Coffeyville and is now listed at 5-10, 185 pounds.

USF is on Florida’s future schedule, but not until 2022, when Burnett will no longer be eligible. In a note posted on his Twitter account, Burnett thanked UF. 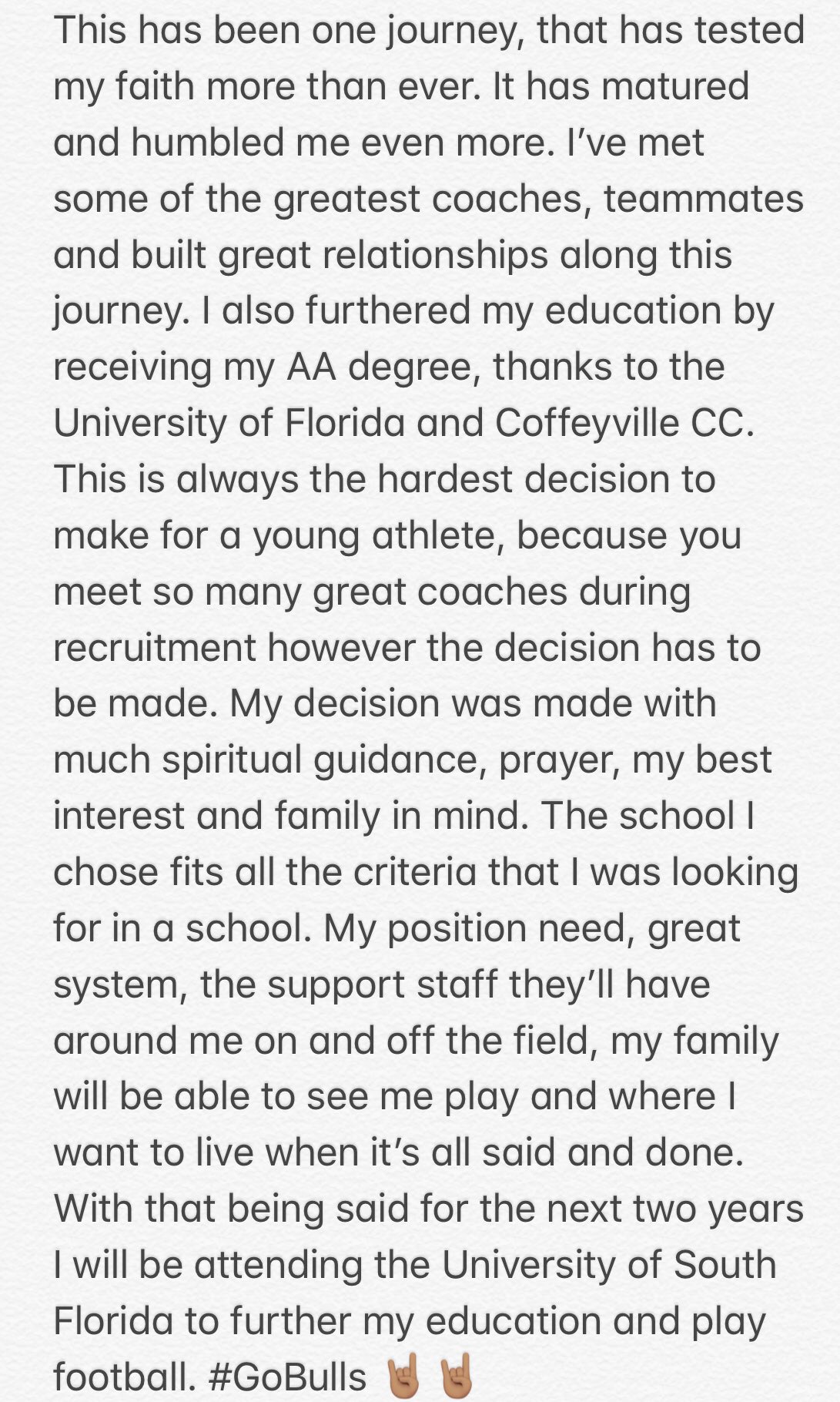 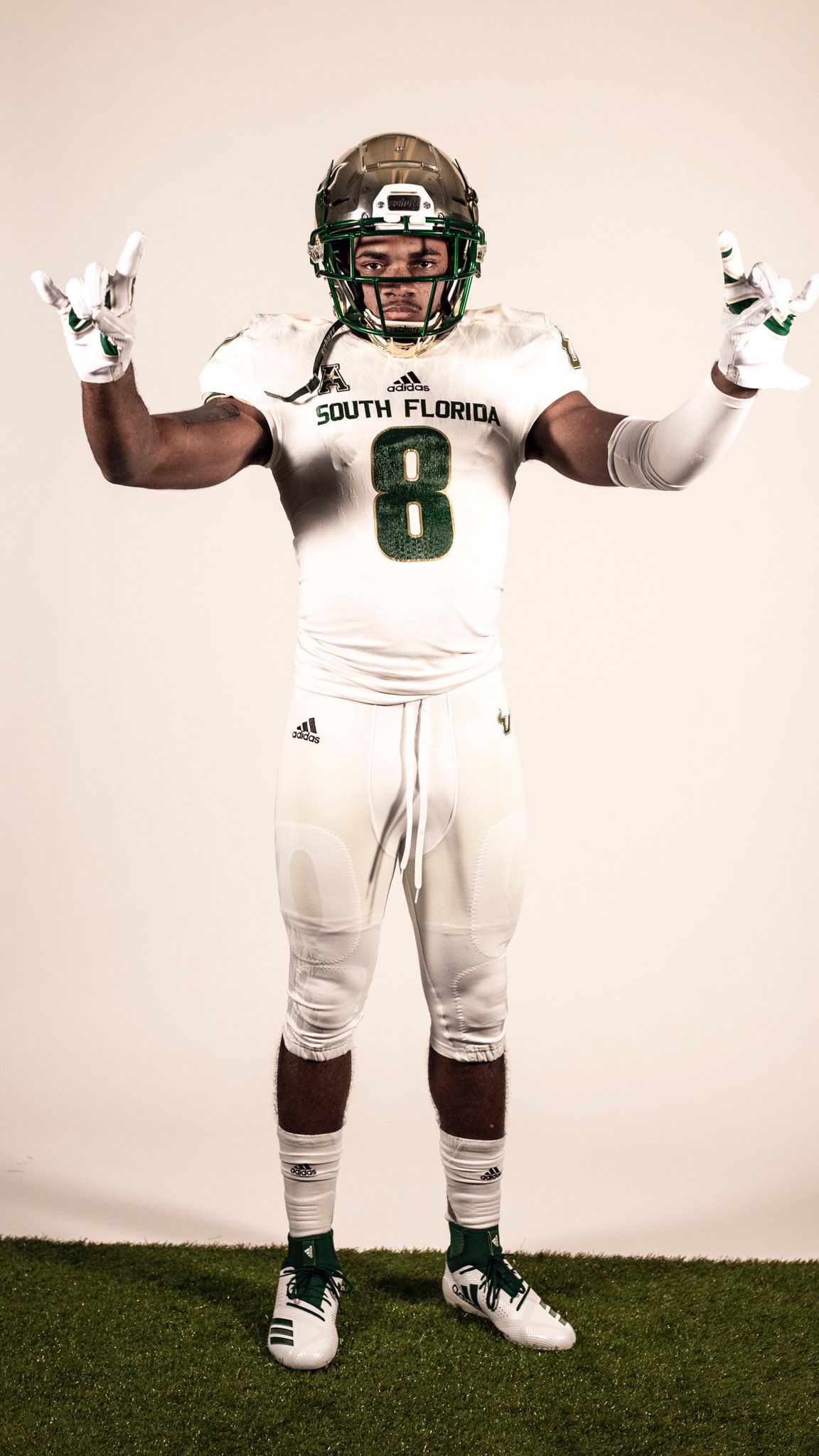