According to TMZ, Gaffney was pulled over in Jacksonville for failure to maintain a single lane and illegal window tint. Cops then smelled marijuana and found 6.5 grams of pot. He was arrested and booked for marijuana possession.

Gaffney proceeded to take one of the craziest-eyed mug shots we’ve seen, courtesy of TMZ. 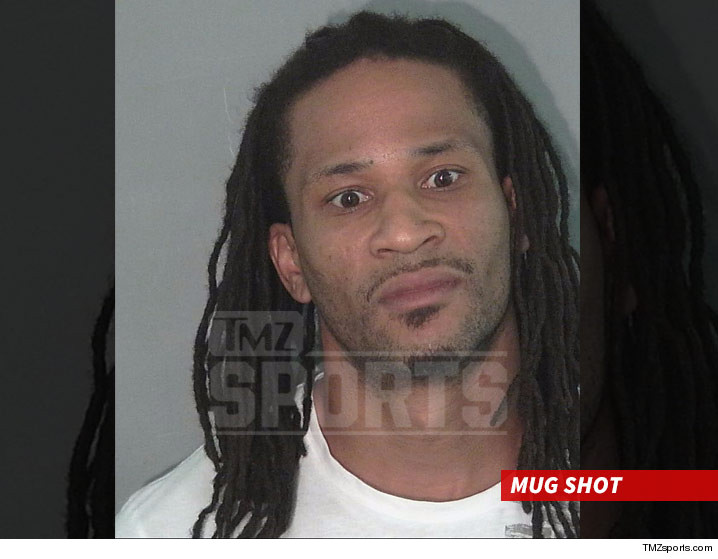