Florida has already released a hype video for the team’s alternate blue helmets the team is planning to wear this weekend and now the team has revealed the 1960s throwback uniforms the team plans to wear for Homecoming weekend against Missouri.

Here is the information provided by the Gators regarding the 1960s throwback gear:

You can check out the throwback attire below: 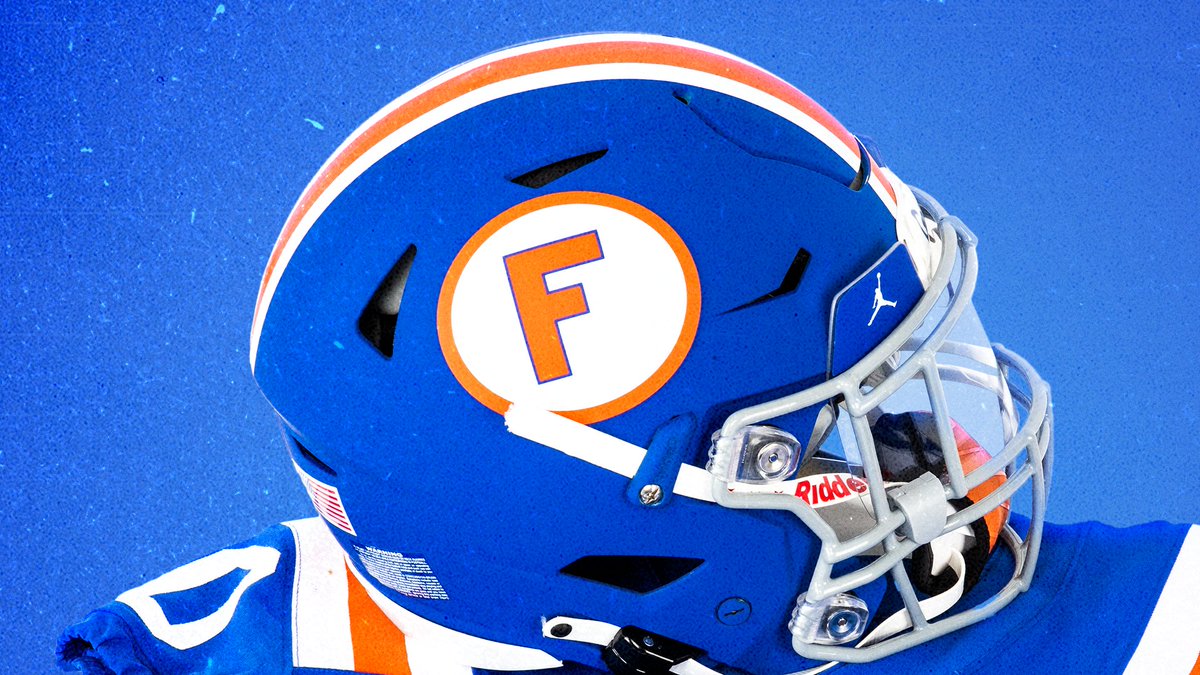 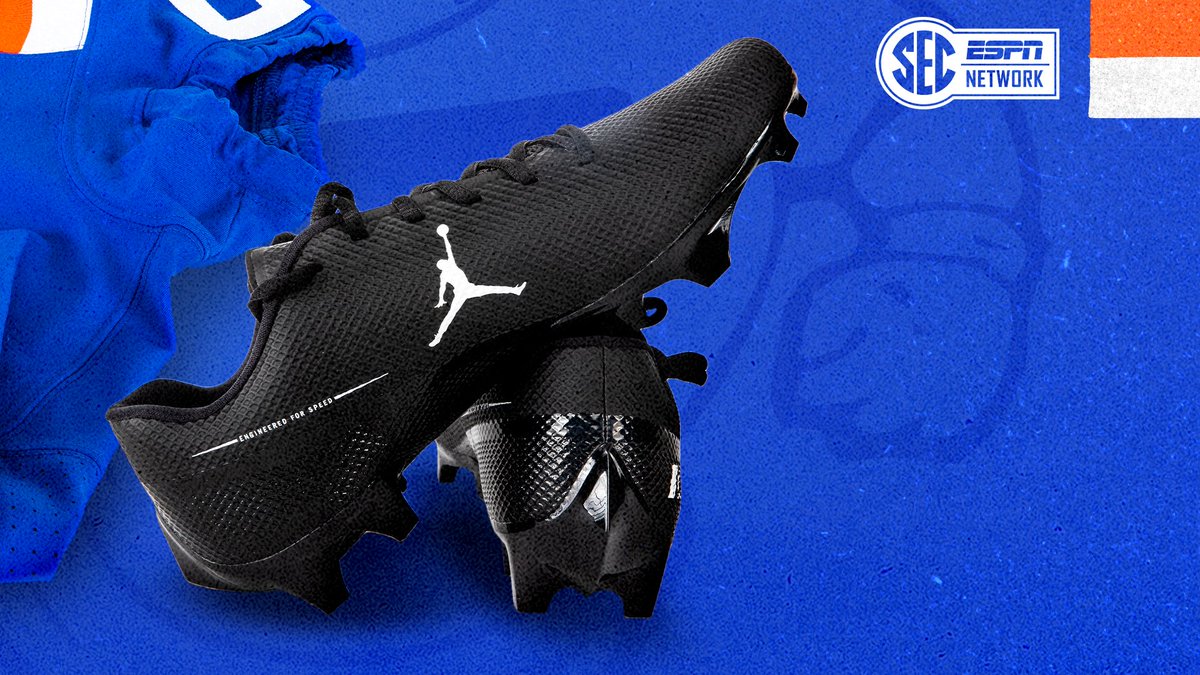 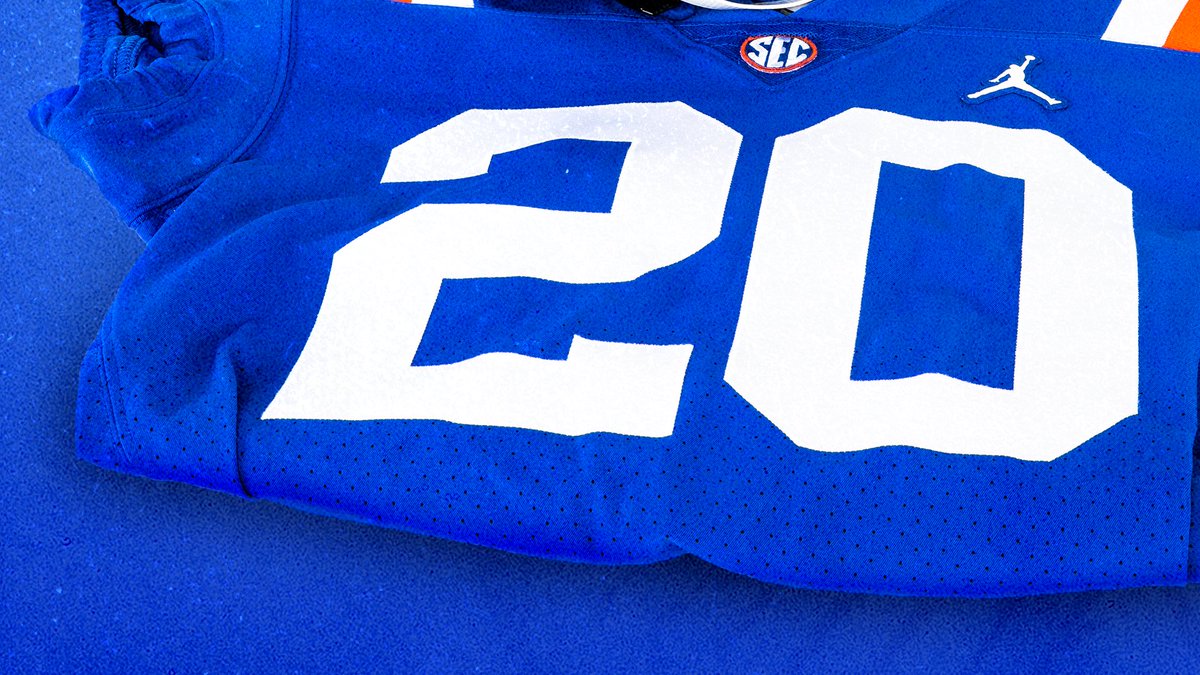