Kadarius Toney is switching up his jersey number again.

The New York Giants revealed this week that Toney will wear No. 89 with the club. Toney is no stranger to switching up his jersey number, having worn three numbers in four years at Florida. Toney wore No. 17 as a freshman, switched to No. 4 as a sophomore and finished his career wearing No. 1 in his junior and senior seasons.

Toney says he was assigned No. 89 and didn’t ask for it:

Kadarius Toney said he didn’t pick the No. 89 it was assigned to him.

“At the end of the day at least I got a jersey… the person make the number, the number don’t make the person.” #Giants

After a first-team All-SEC season in 2020, Toney was selected by the Giants with the No. 20 overall in Round 1 of the 2021 NFL Draft. The team is currently holding its rookie mini camp. 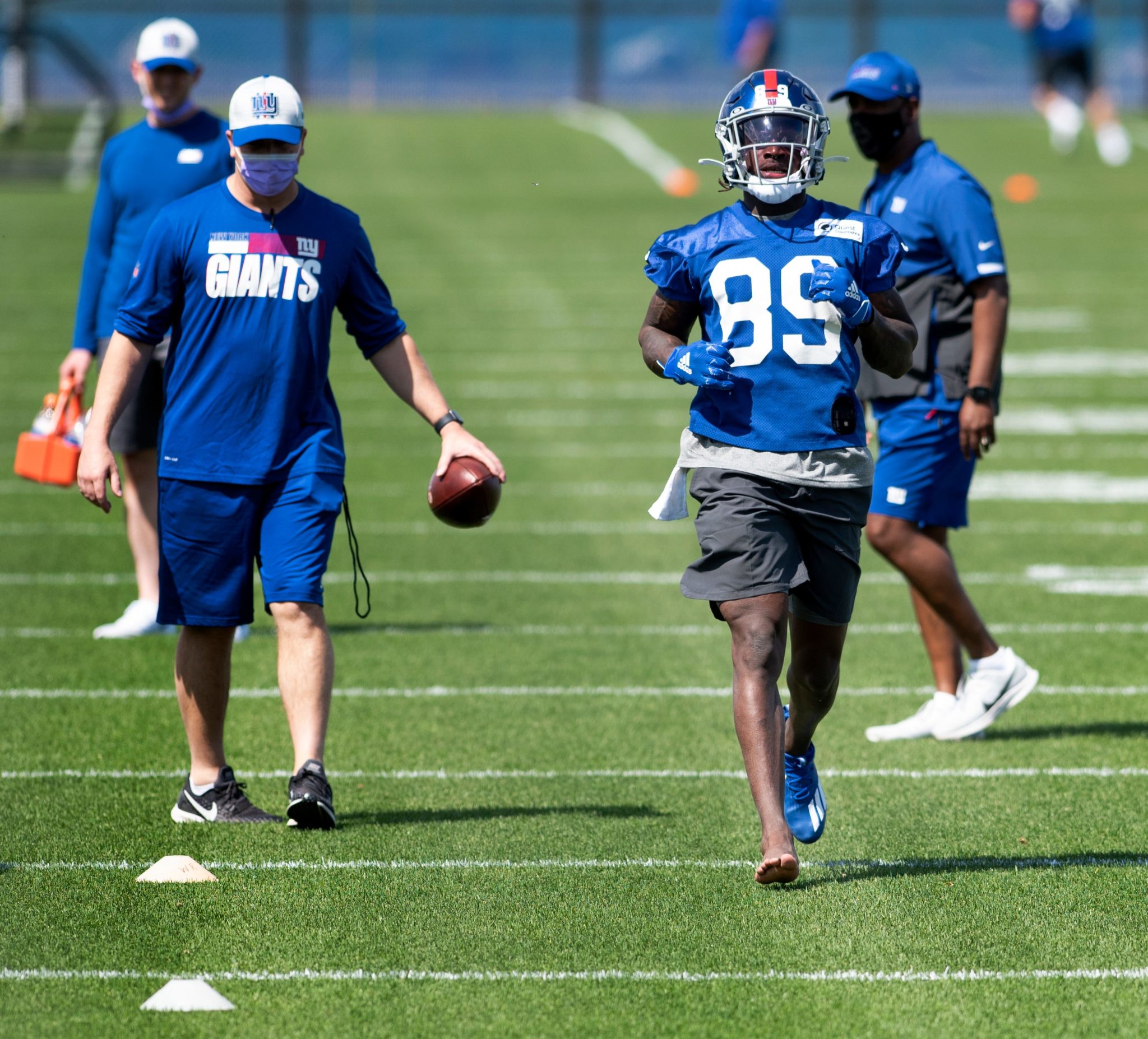