Georgia defender out for the rest of the season due to injury, per report

Georgia will reportedly be missing an inside linebacker for the rest of the season.

According to Jake Rowe of Dawgs247, inside linebacker Rian Davis is dealing with a significant injury. Rowe writes, “Specific details have been tough to come by but trusted sources do not expect Davis to return this season.” The Dawgs247 headline references a leg injury. Rowe reports the injury was not to Davis’ ACL. 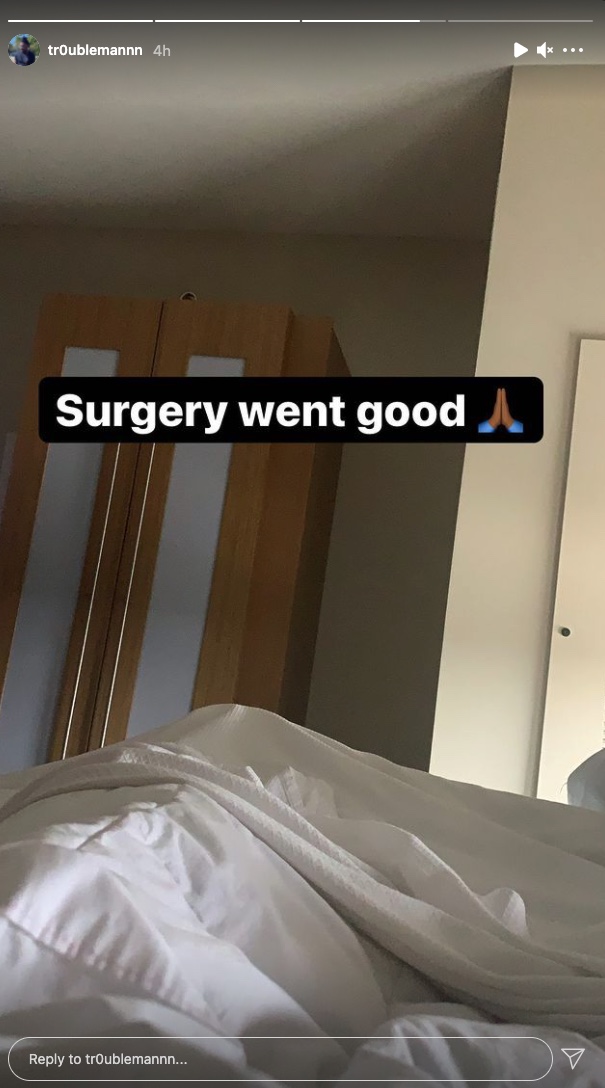 A former top-100 recruit from Apopka, Florida, Davis is in his redshirt sophomore season with the Bulldogs. He has played in 9 games in his career, including 7 games last season. Davis played in Georgia’s Week 2 win over UAB, recording his second career tackle.