The class of 2023 still has plenty of time before it has to make decisions on where to play in college. Heck, the 2021 cycle isn’t completely finished yet.

But, on Saturday, the Georgia Bulldogs lost a commitment from their 2023 class.

As you can see below, 4-star 2023 ATH Treyaun Webb of Jacksonville, Florida, announced via Twitter that he was decommitting from the Bulldogs:

All Glory To God 🙏🏾 …. pic.twitter.com/nxvhKLGL7B 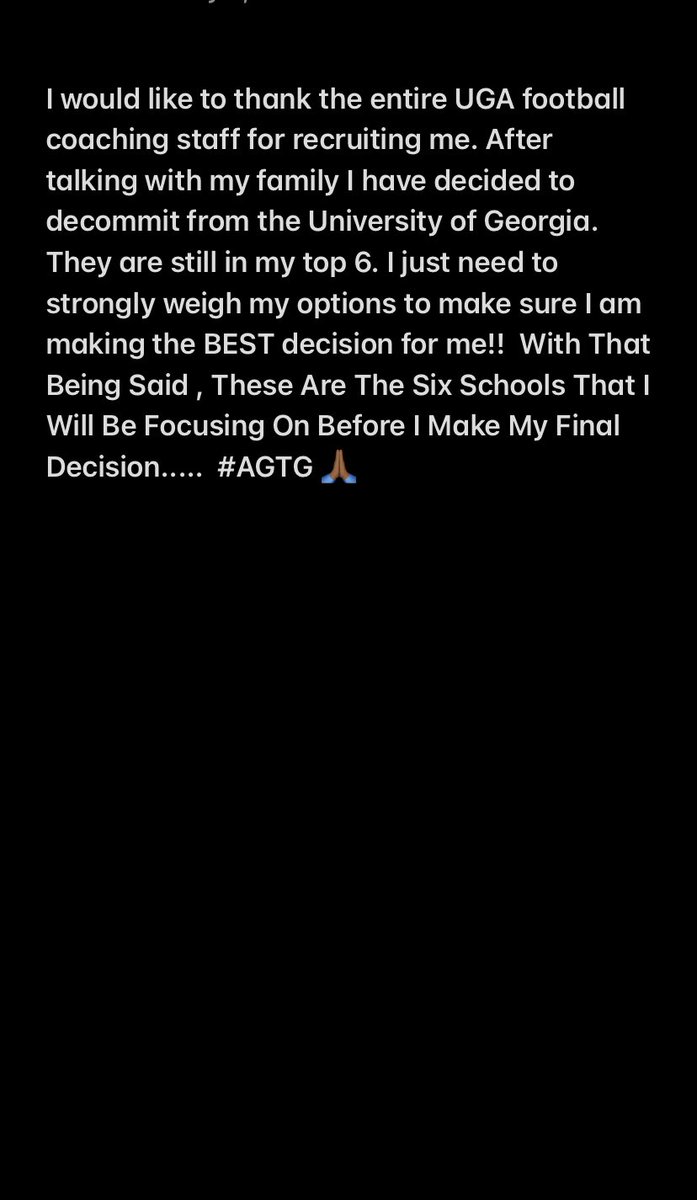 As you can see in the tweet, Webb released a new top 6, which still contains Georgia, as well as Florida, LSU, Ohio State, Penn State and Oklahoma: 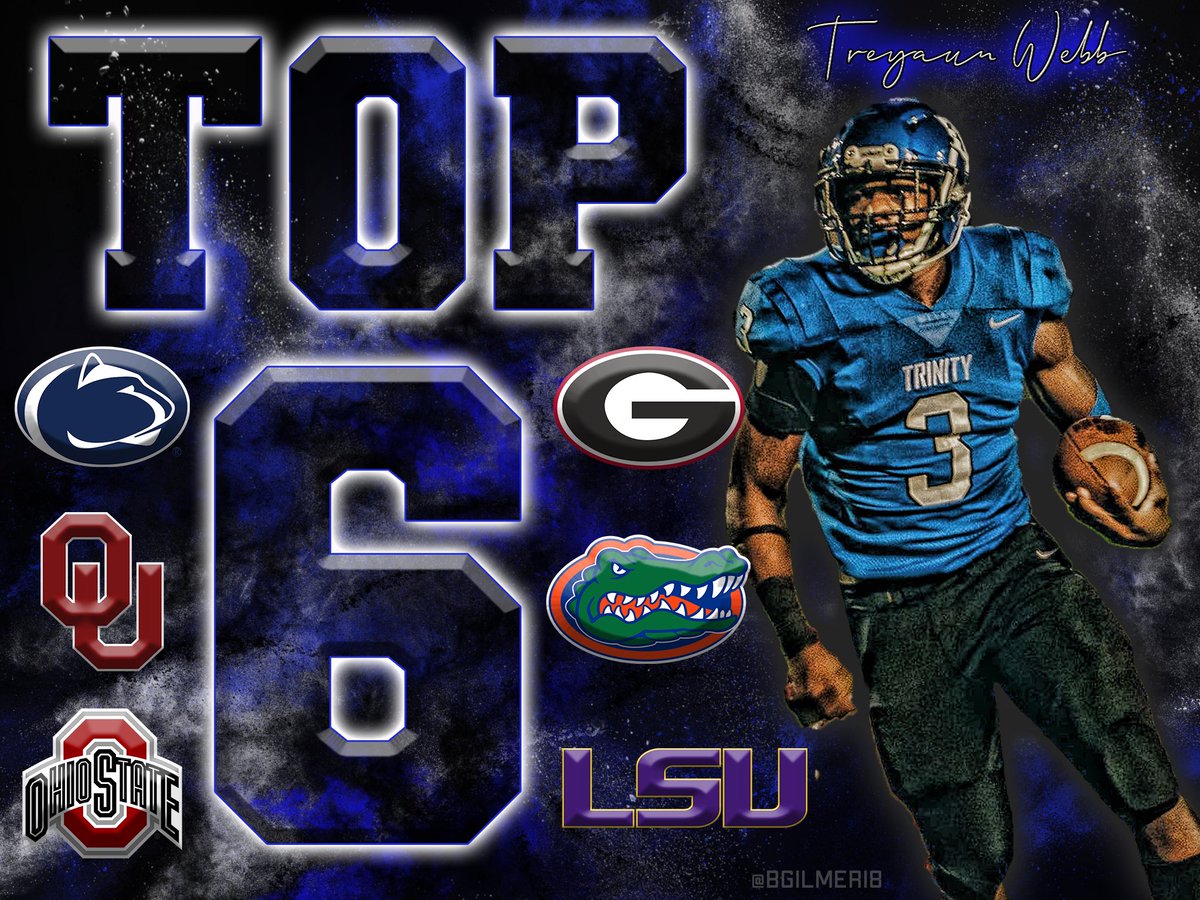 Per the 247Sports rankings, Webb is the No. 4 athlete in the 2023 class and the No. 7 overall recruit from the state of Florida.