Legendary Georgia running back Herschel Walker could be returning to the Peach State for a different kind of run.

Walker, who lives in Texas, got the attention of many political observers with his latest Twitter post. Walker tweeted “Georgia on my mind” to accompany a brief video that shows a Georgia license plate on Walker’s car.

“I’m getting ready. And we can run with the big dogs,” Walker says in the video.

Georgia on my mind pic.twitter.com/JdKJ193Nkn

Outlets ranging from The New York Times to Axios to Clay Travis’ OutKick view the Walker video as the Bulldog great teasing a run for the Georgia Senate seat up in 2022.

Walker has not held political office before but has vocally supported Republicans in recent elections. He spoke during the party’s 2020 national convention. 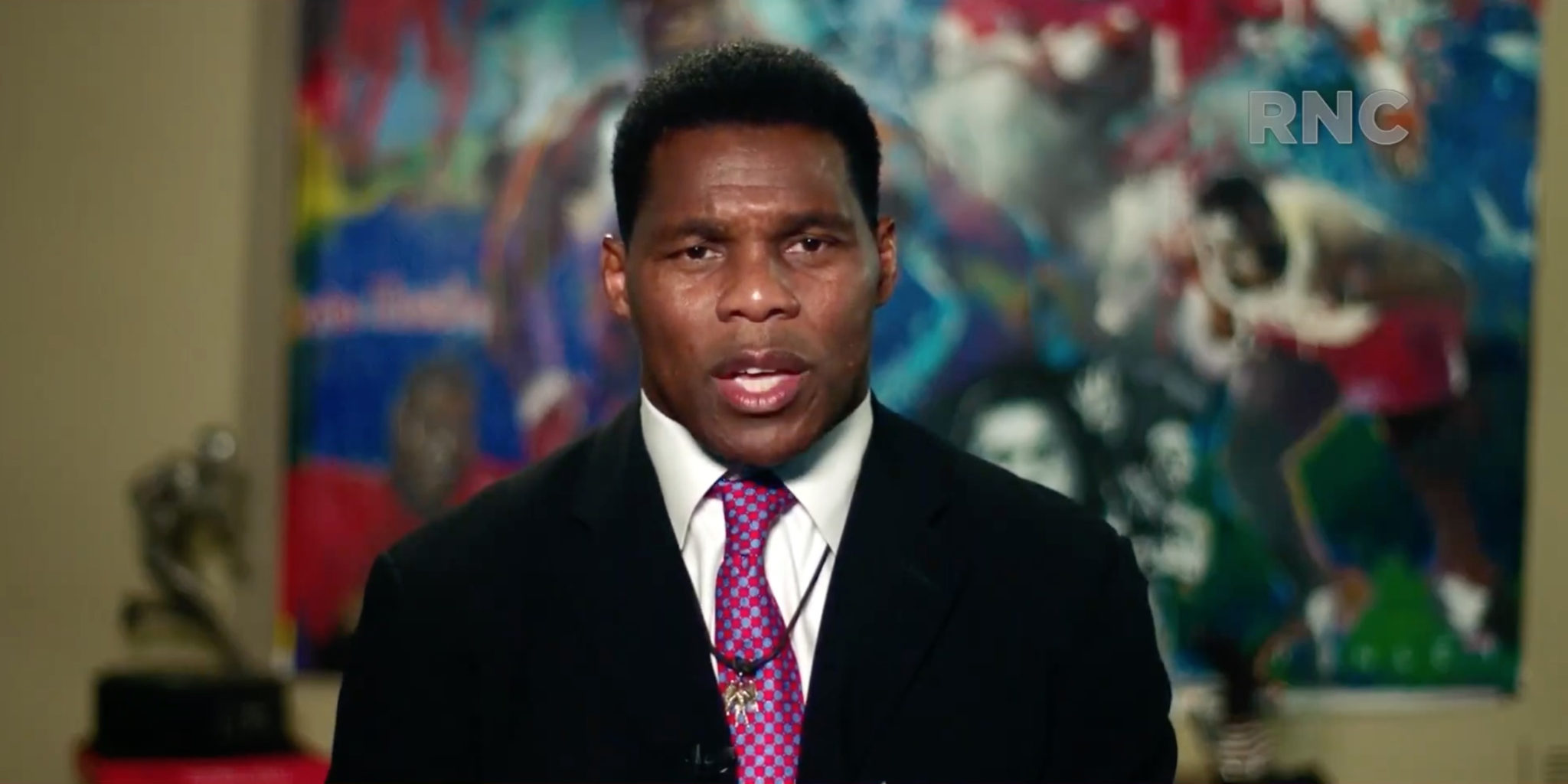