Jake Fromm given new jersey number by the Buffalo Bills

Jake Fromm won’t just be wearing a different jersey next fall, he’ll have a different number, too.

The Buffalo Bills have announced the jersey numbers for the team’s 2020 NFL Draft selections and Fromm will no longer be No. 11, he’s been given No. 10 with the franchise.

The Bills selected Fromm in the Fifth Round of the 2020 NFL Draft, with the No. 167 overall selection.

Here’s the image the team shared to announce Fromm’s new look for the 2020 season. 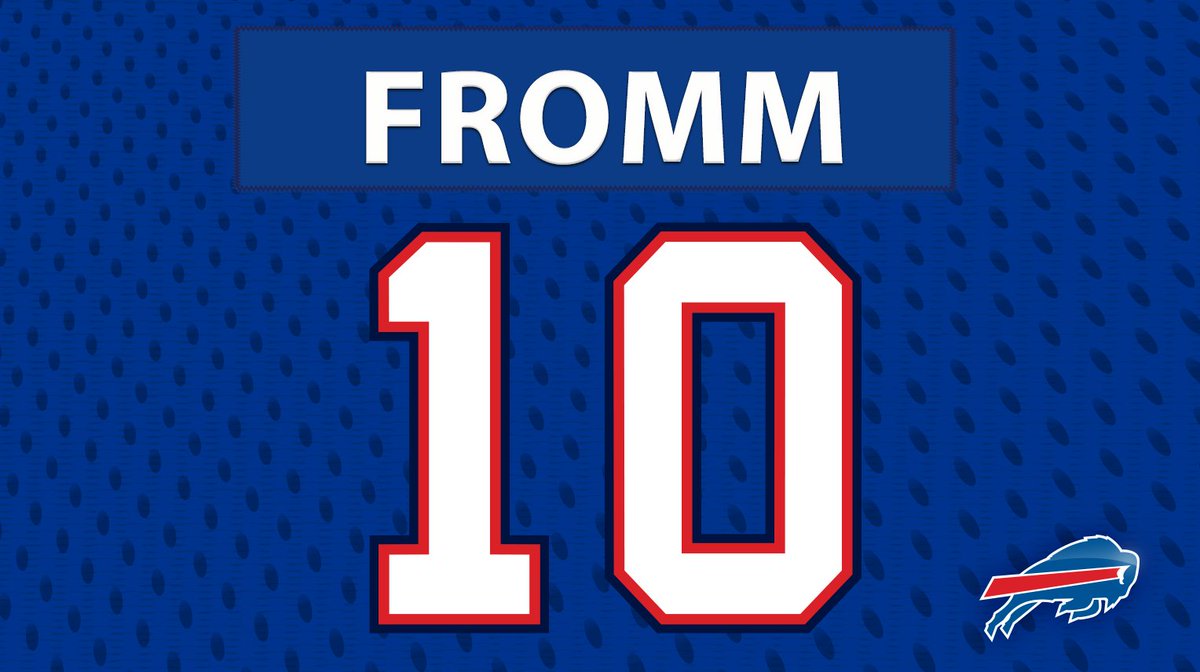