The Georgia Bulldogs are dealing with the citations of two players this week, as 2019 enrollee Tyrique Stevenson and WR Tyler Simmons were arrested for disorderly conduct.

As you can see below, he said both players will be disciplined internally, adding that Georgia players need to be more responsible when they go out on the town: 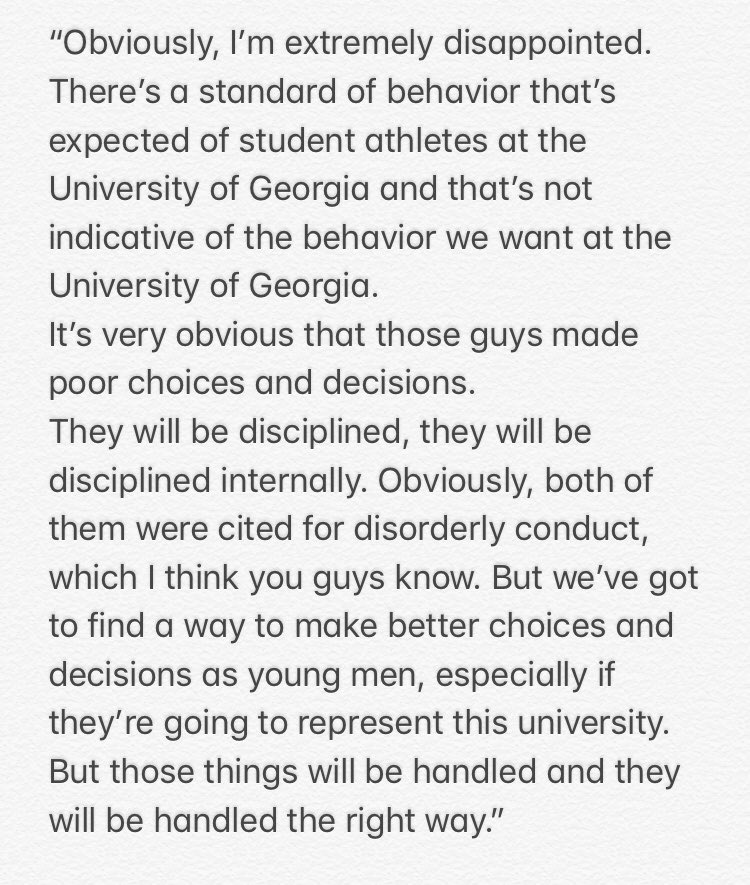 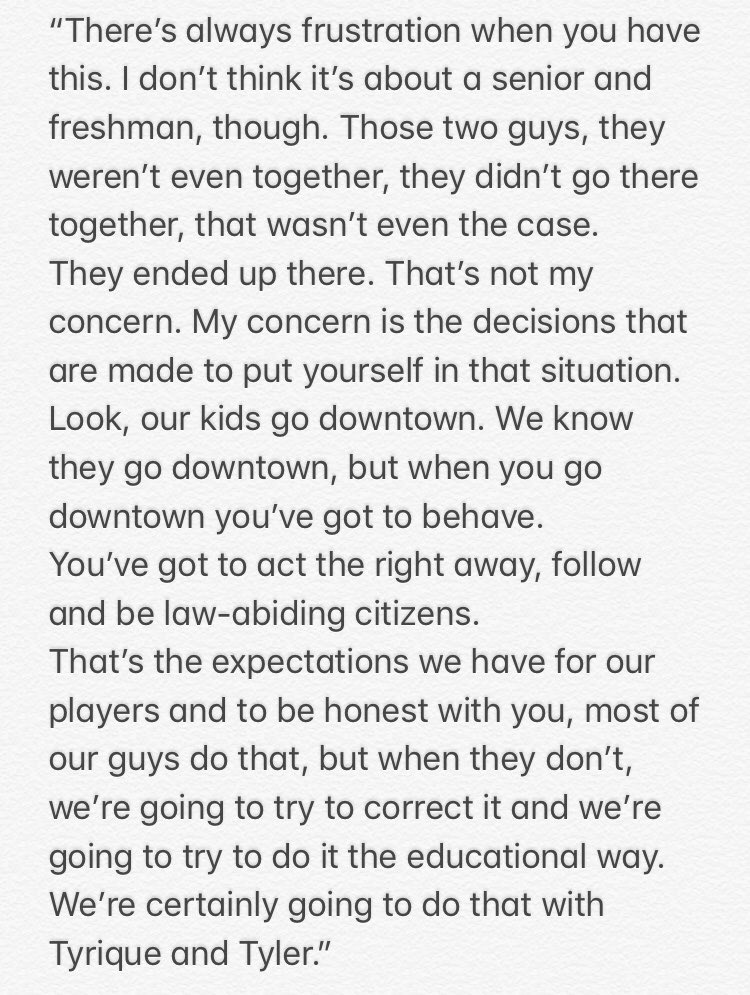 What exactly that internal discipline will involve is unknown at this point, and we’ll see if the details ever get out.

However, Smart is likely tired of the arrests in the Georgia program this spring, so he may be sending a strong message internally.