Following his outstanding playing career in Athens, any Georgia fan could have told you Rodrigo Blankenship would be a hit in the NFL.

That’s certainly come to fruition as one of the NFL’s leading scorers has a big fan in Andrew Perloff of “The Dan Patrick Show” fame.

Dan Patrick recently shared a couple of photos of Perloff dressed as Hot Rod, but even better for Georgia fans, the producer went dressed in Georgia gear, not Indianapolis Colts gear, this Halloween.

So far this season during his rookie year in the NFL, Blankenship has converted 16 of 18 field goals and all 15 extra point attempts for the Colts. He currently has 63 points this season.

Blankenship currently ranks No. 4 in the NFL in scoring.

Here are the photos shared by Patrick on Friday: 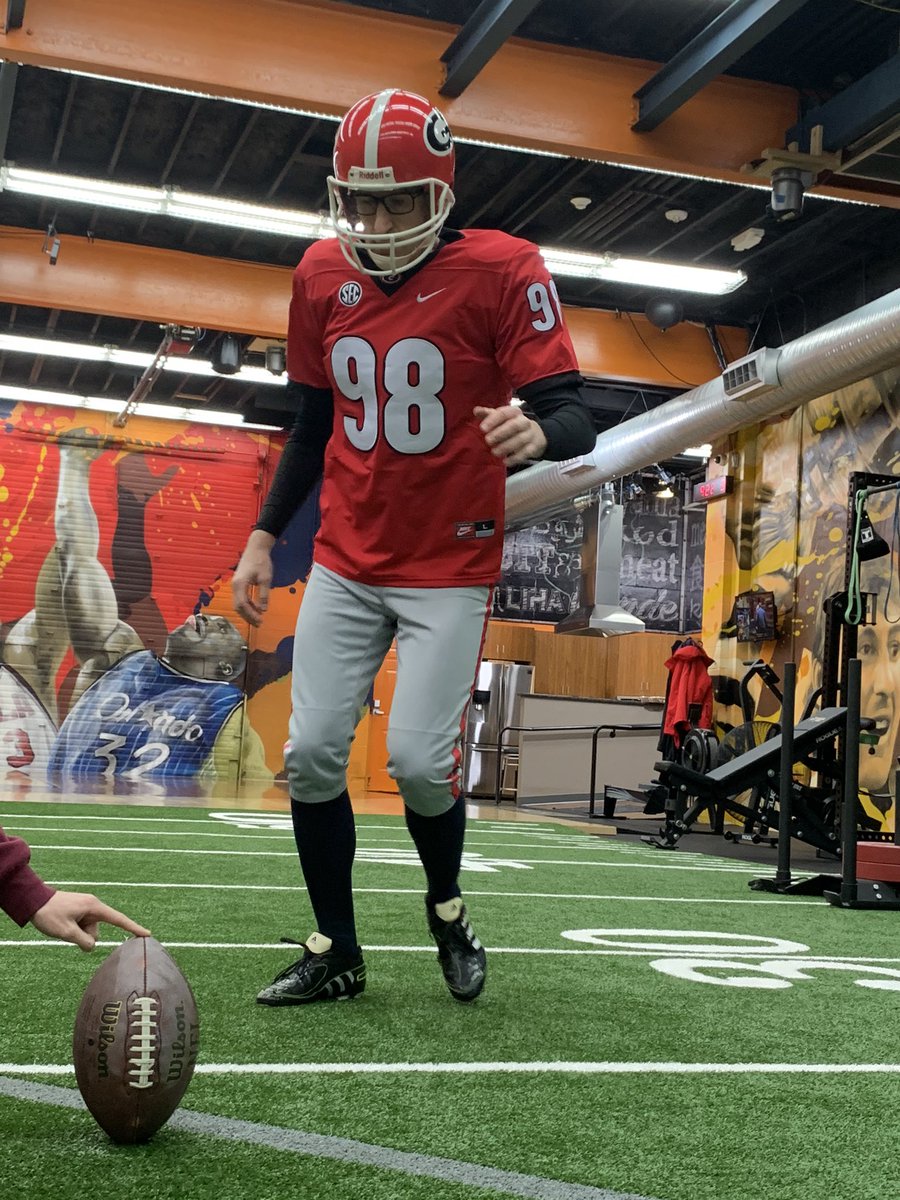 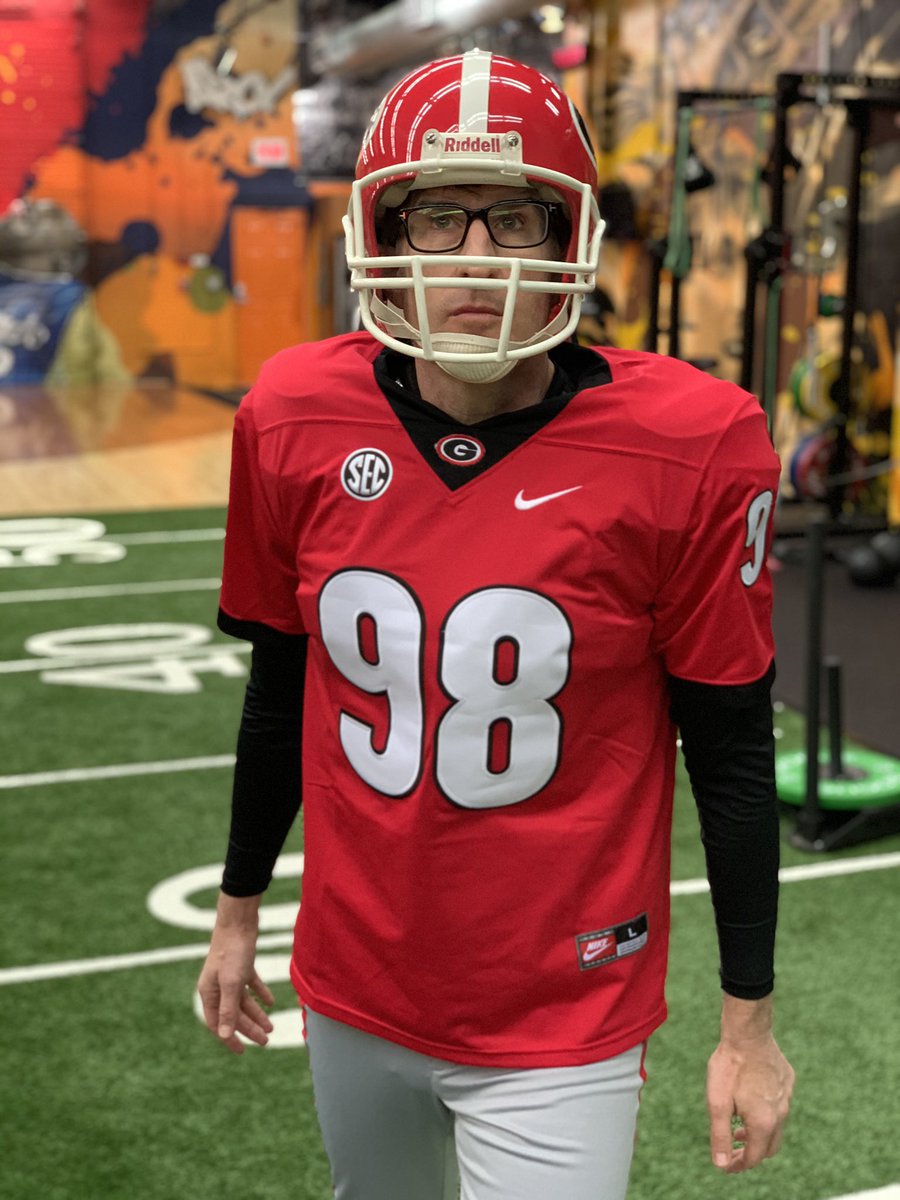