Travon Walker is sticking with what works. He wore No. 44 for 3 seasons at Georgia, helping the Bulldogs to a national championship while posting a highlight tape that made him the 2022 NFL Draft’s No. 1 overall pick. Walker will continue to wear No. 44 in the pros, the Jacksonville Jaguars shared Friday. 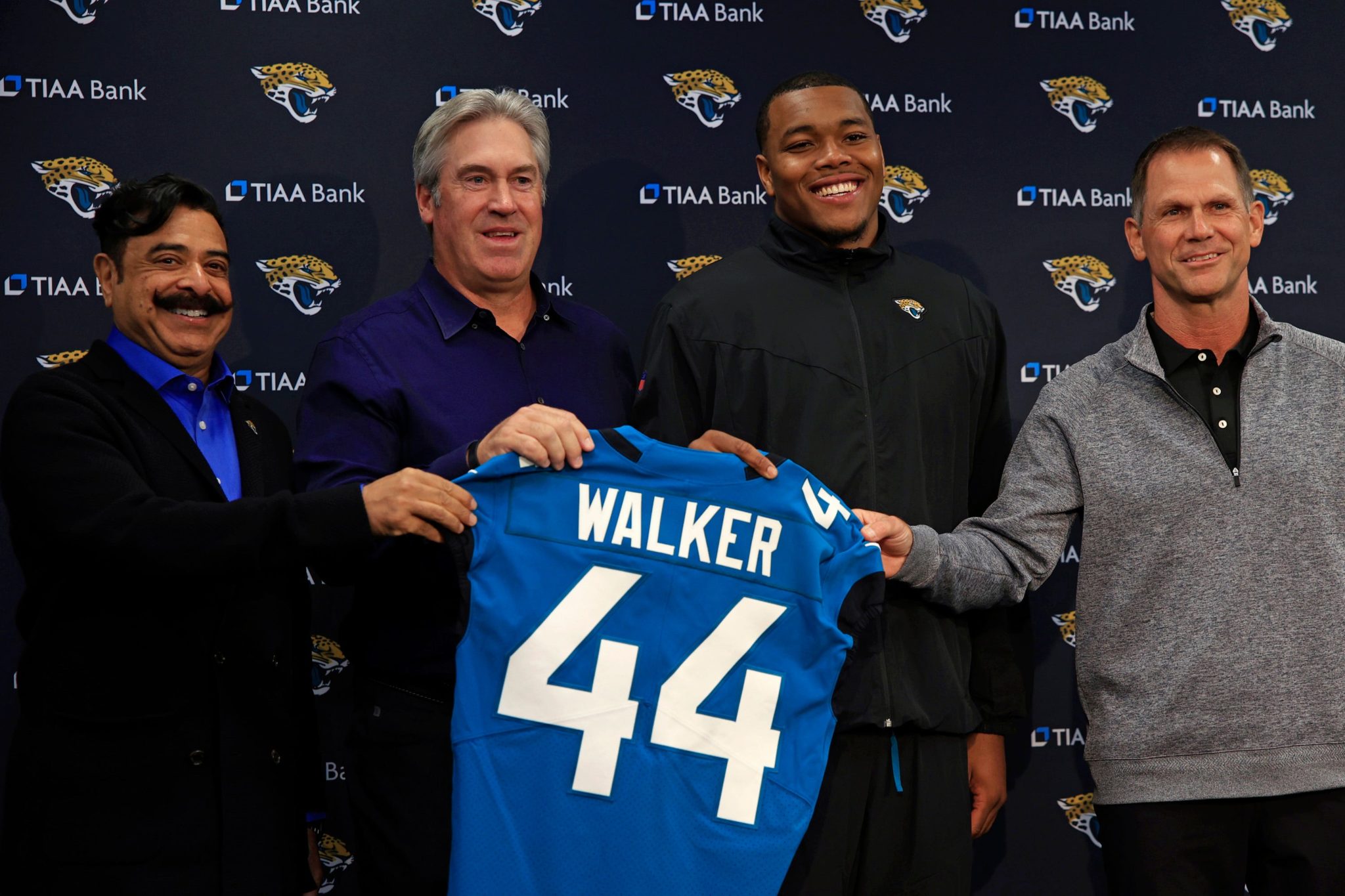 Jacksonville fans will be adjusting to a new No. 44. Myles Jack, who was with the Jaguars from 2016-to-2021, previously wore the number. Jack was released by the Jags in March, freeing up No. 44 for Walker.