Will Levis may have only arrived at Kentucky ahead of the 2021 season, but he’s already well-versed in the Kentucky-Louisville rivalry.

This past season, Levis led the Wildcats to a blowout 52-21 win over the Cardinals in Louisville, throwing for 149 yards. He made his biggest impact as a runner, though, rushing for 113 yards and 4 scores.

Now, he’s taken to trolling the Cardinals on social media. As you can see below, even though he might say there’s no subliminal message, the pool photo he posted to Twitter features an upside down “L” to troll Kentucky’s rivals:

There is no subliminal message in this photo. pic.twitter.com/RYhv7kmARW 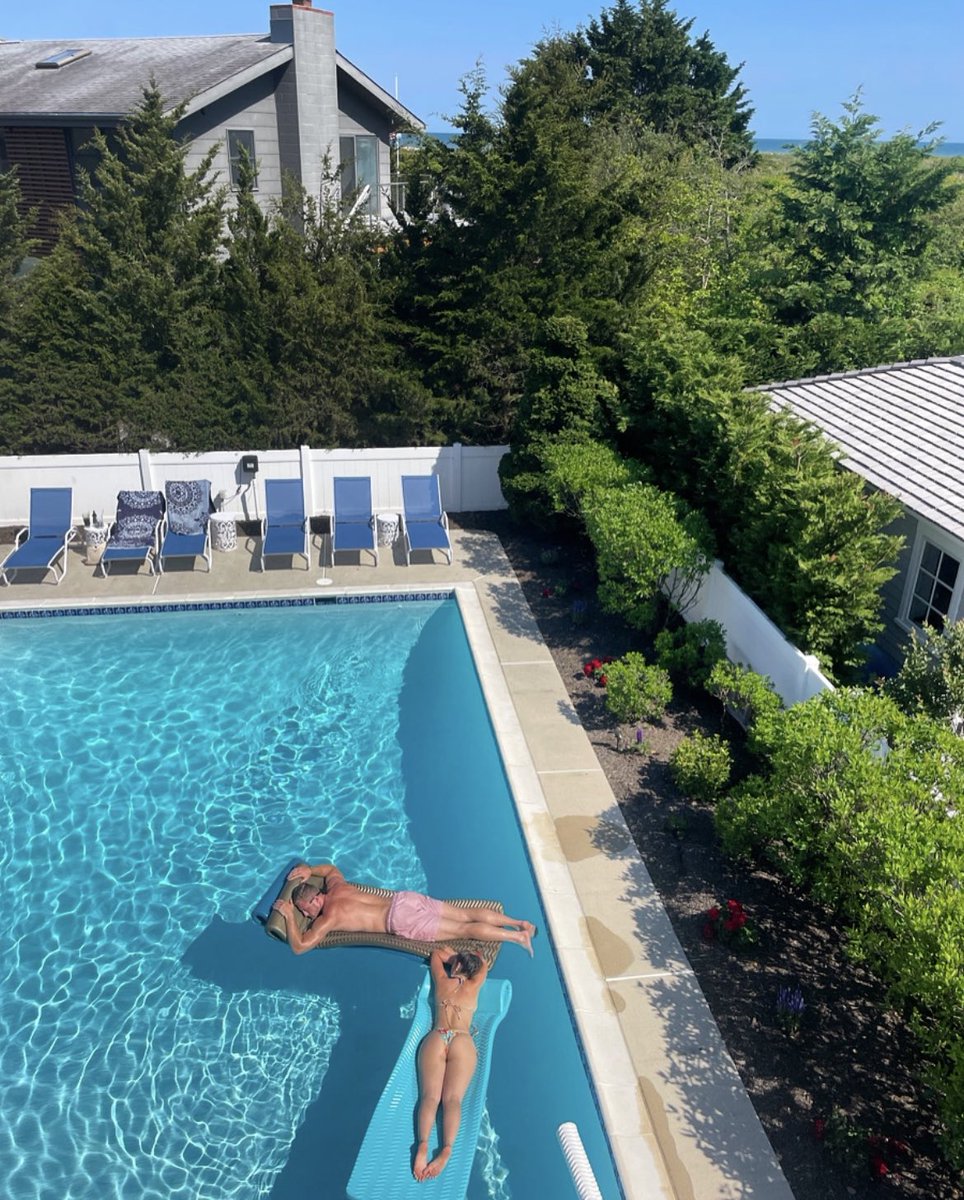 This year, Louisville is scheduled to visit Lexington to end the regular season on Saturday, Nov. 26.

The Cardinals will certainly remember this photo, but Levis and the Wildcats will be hoping to put the finishing touches on another great regular season. Levis, also, could be even more firmly in the mix for the No. 1 overall pick in the 2023 NFL Draft by that point, so he’ll have plenty of motivation to go 2-0 against the Cardinals.