LSU’s decision to bring in Ohio State graduate transfer quarterback Joe Burrow better pay off because if he doesn’t the Tigers won’t have many options behind him as Justin McMillan announced on Wednesday his plans to leave the school via transfer.

If you missed the news from Tuesday evening, redshirt freshman Lowell Narcisse has also decided to leave the LSU program.

McMillian, a Cedar Hill, Texas native, made his announcement via Twitter: 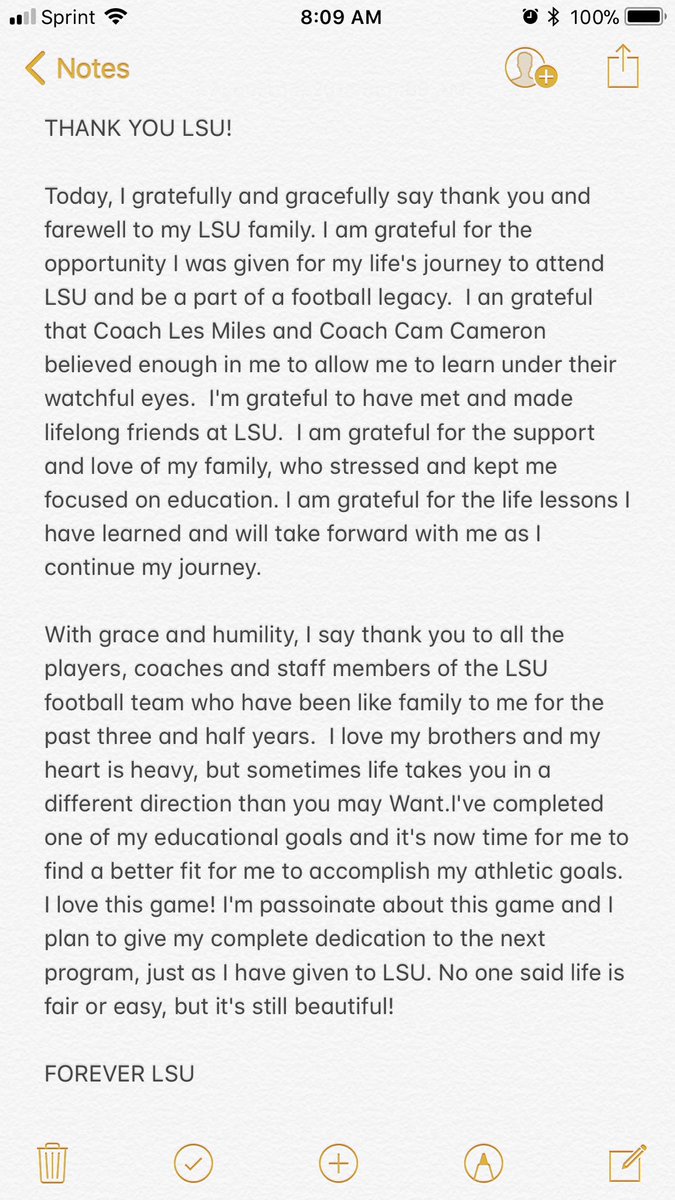 This decision leaves LSU with Burrow and sophomore Myles Brennan as the team’s only scholarship quarterbacks heading into the season. McMillian had the best spring game of any quarterback on the roster, that was before Burrow arrived, as he completed 13 of 27 passes for 182 yards with one touchdown and added another 69 yards rushing.

This news adds another name to LSU’s unfortunate list of quarterbacks that have left the program in recent seasons as the Tigers have now experienced a quarterback transfer from every single recruiting class from 2013 to 2017: