Still on the fence about Mississippi State hiring Mike Leach?

If so, you may want to check out what Kliff Kingsbury, Urban Meyer, Mike Lombardi, Seth Littrell and Yogi Roth had to say about the new Mississippi State coach.

It’s one thing for us media types to hype up Coach Leach, it’s another for those that have proven to be successful college or NFL coaches/evaluators to openly share their praise of Leach after having interacted with the Bulldog coach during their football careers.

Some of these men played for Leach, some coached with him, while others competed against him but they all came away impressed by the knowledge and developmental skills the Mississippi State coach possesses. 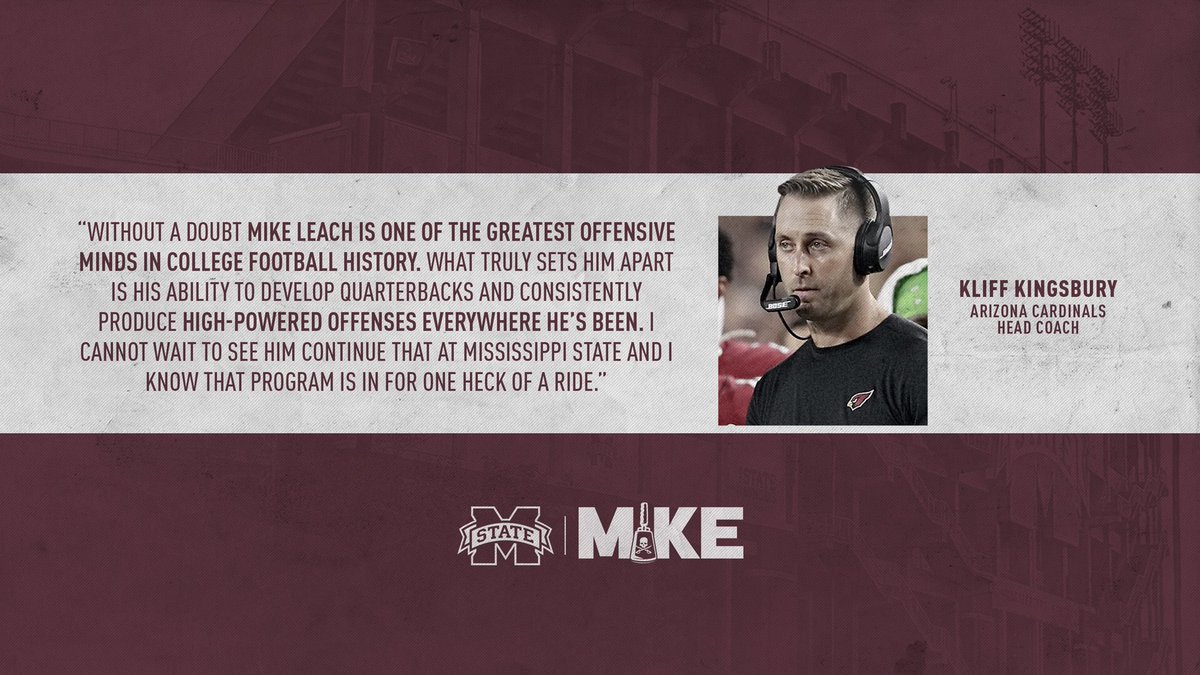 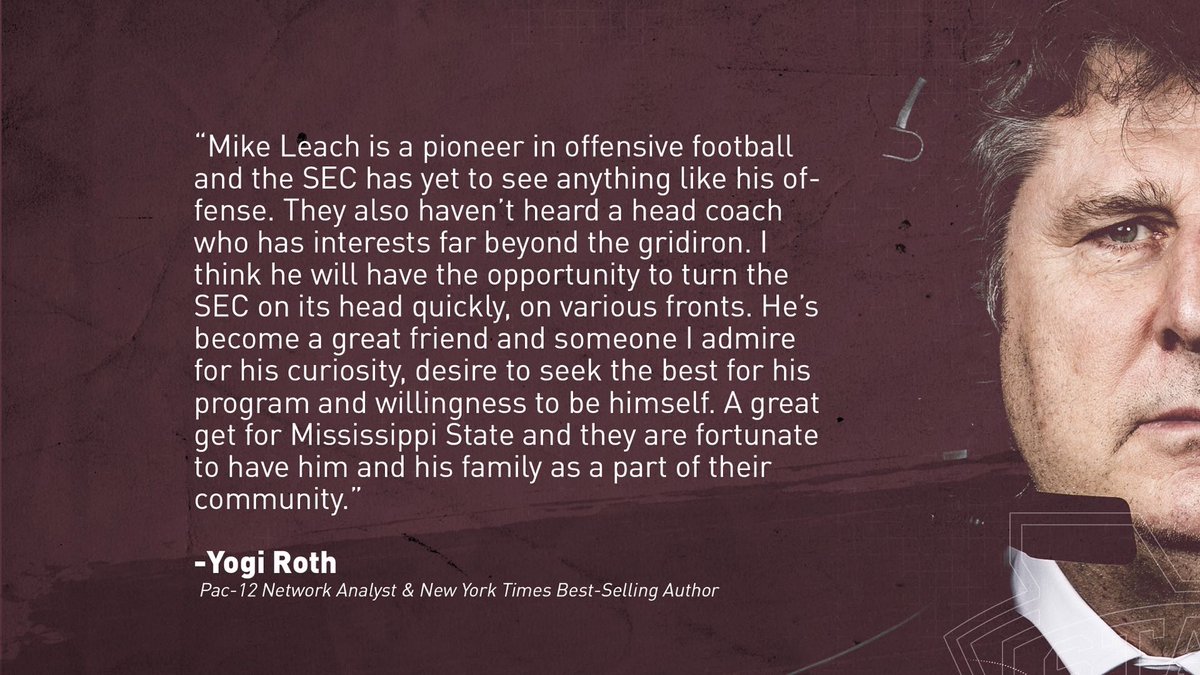 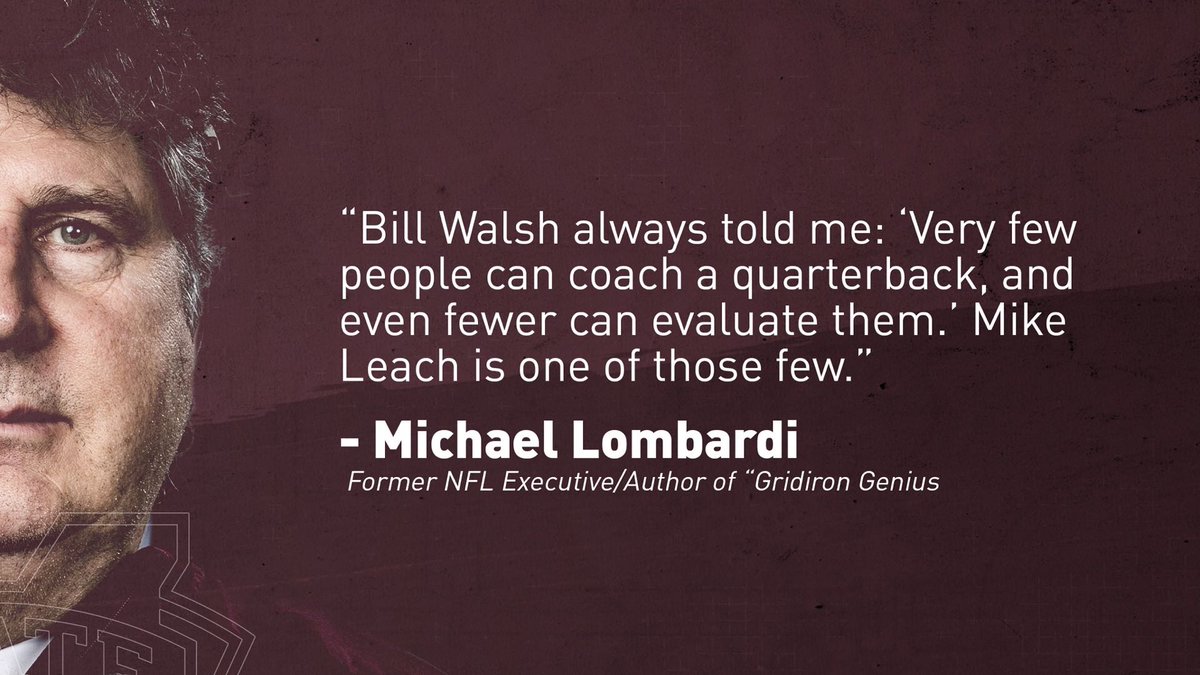 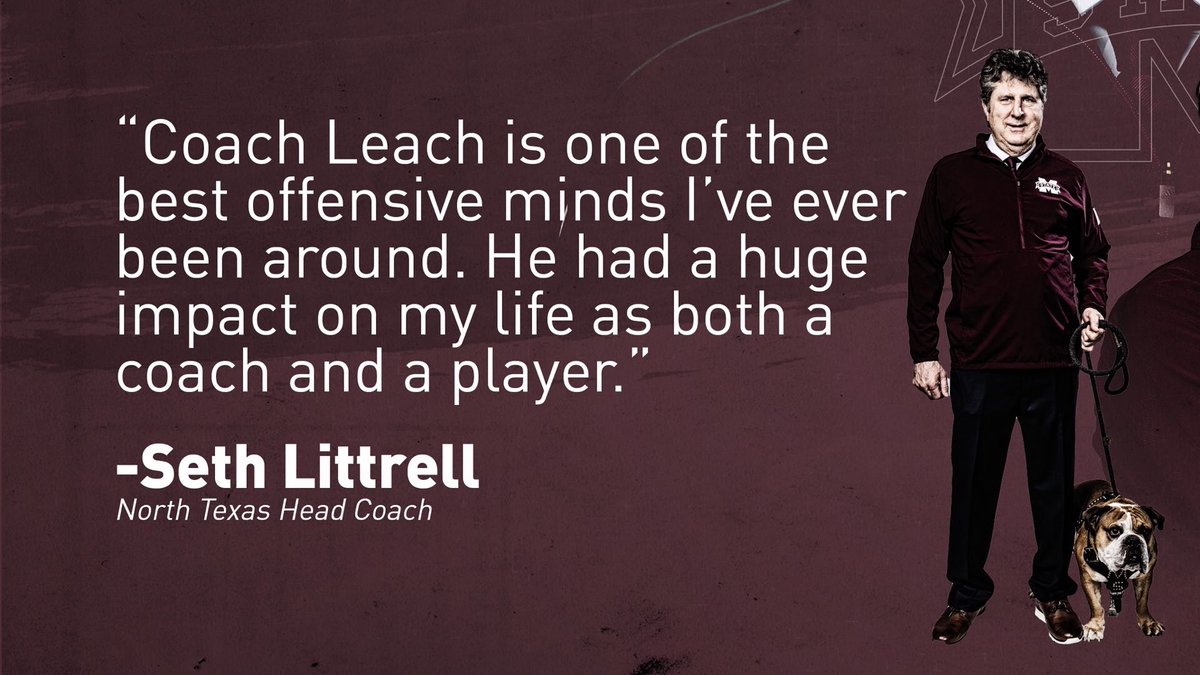 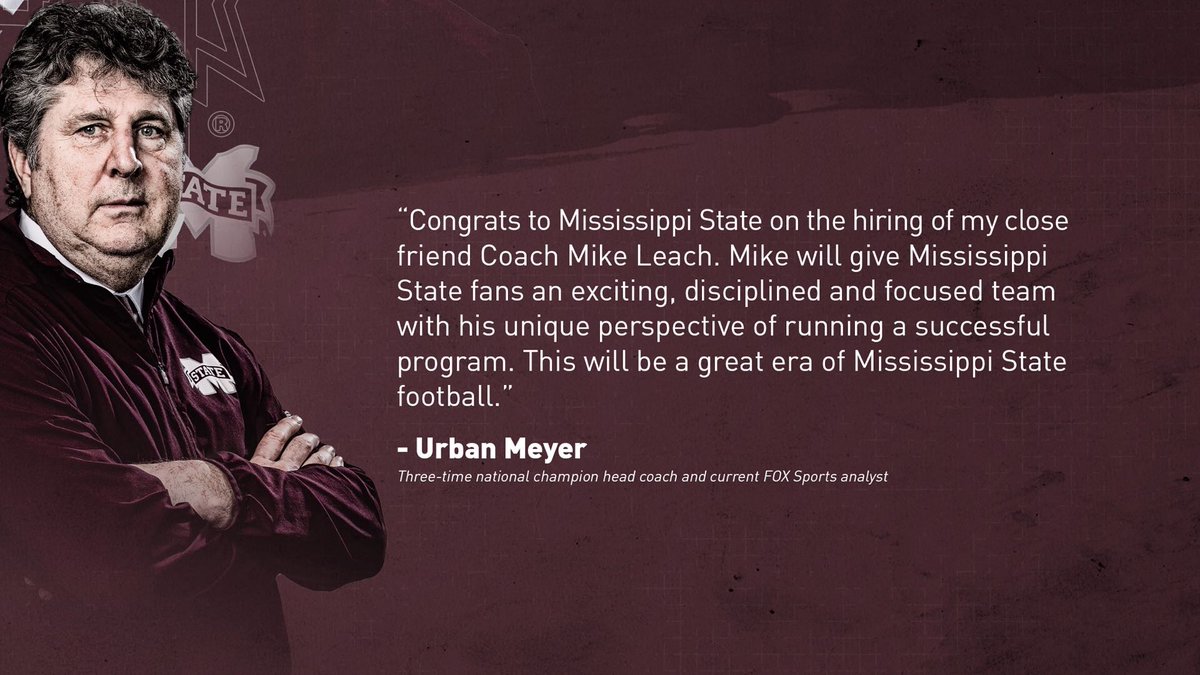