Missouri recently announced the Tigers plan to wear all-white jerseys for their upcoming trip to Starkville this weekend. Of course, the home team gets to decide which uniforms will be worn first so we should have known something was up based on Mizzou’s decision.

Not long after the Tigers revealed the all-white look, Mississippi State announced the Bulldogs will be wearing all-black uniforms this weekend for the team’s regular season finale.

Mississippi State has never worn all-black uniforms in the history of the program. Black jerseys and pants have been worn previously by the Bulldogs but Saturday will be the debut of the black helmets.

While Missouri leads the all-time series (2-1 overall) between these two programs, Mississippi State won the previous matchup in the series thanks to a 31-13 win back in 2015. The only other two games in this series came back in the 1980s.

Here is a look at the uniforms Mississippi State plans to wear this weekend: 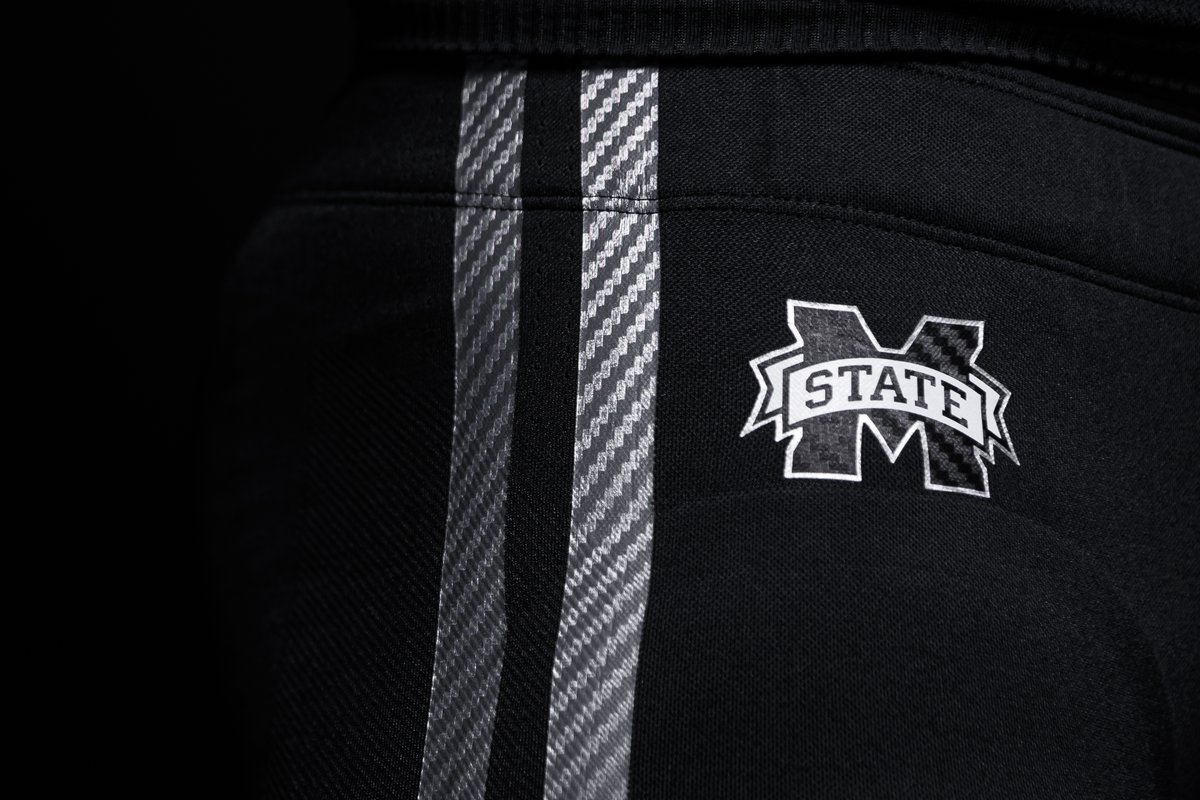 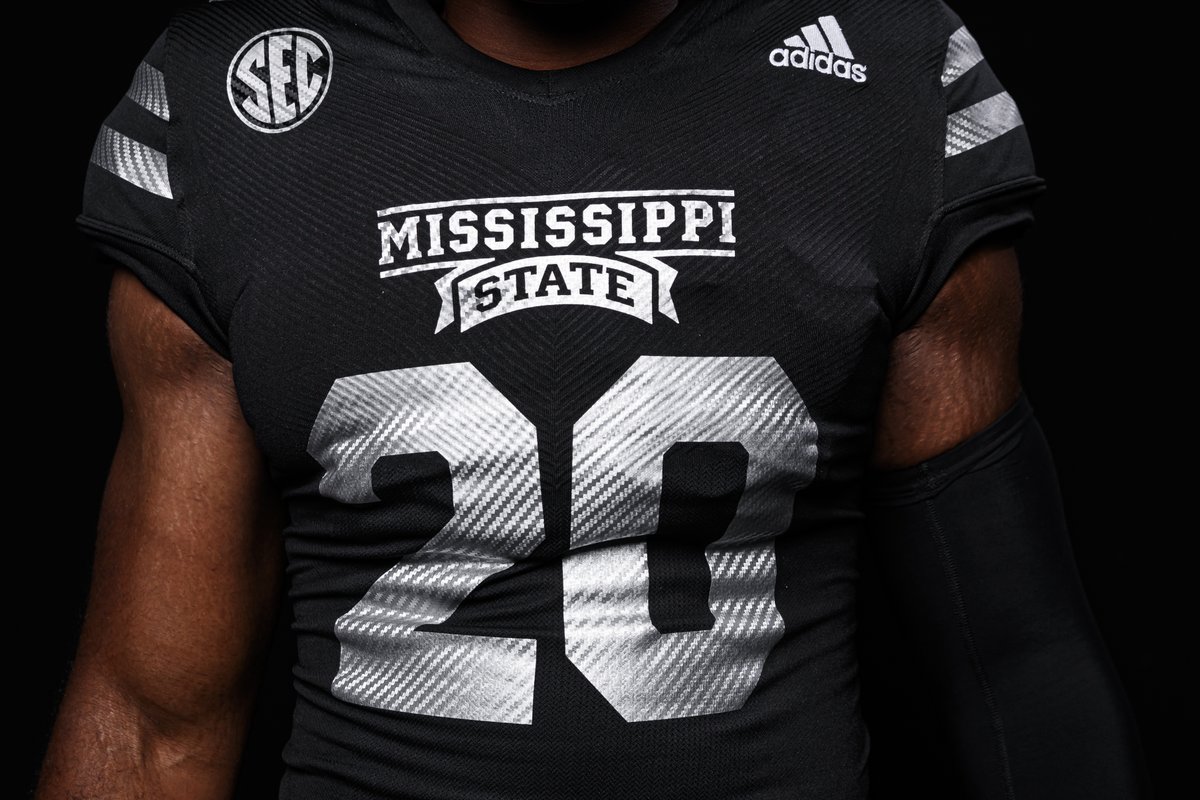 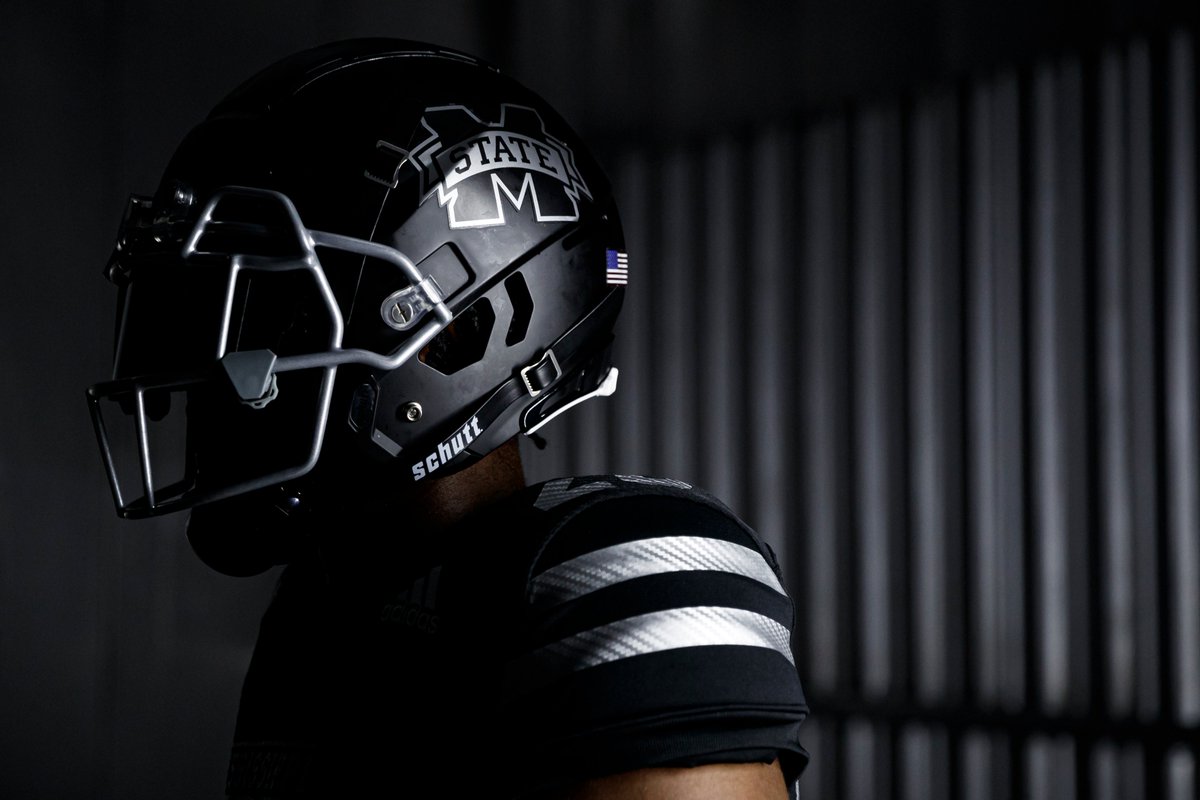