Judging by the look of this Drew Lock bobblehead, it’s unclear if the artist that created the figure has ever seen a picture of the Missouri quarterback. Maybe it’s just us but this thing doesn’t look anything like Drew Lock.

Of course, when you are making a run at winning the Heisman Trophy, you could argue that all press is good press.

Dave Matter of the St. Louis Post-Dispatch recently shared a picture of the bobblehead issued by Mizzou on Twitter. What do you think, is this a successful attempt at creating a bobblehead figure of the Missouri quarterback? 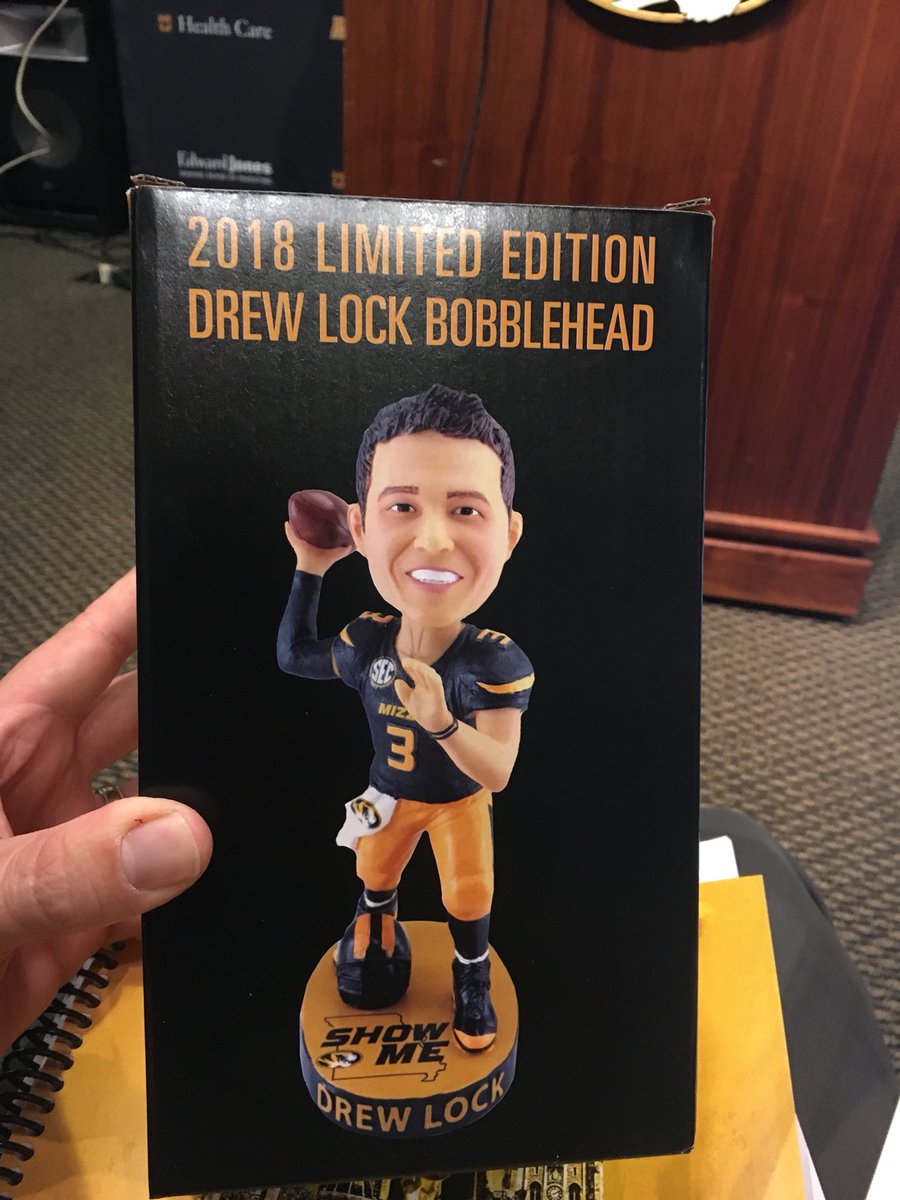