Ole Miss is officially geared up for the first game of the Lane Kiffin era.

The Rebels are scheduled to take the field on Saturday at Noon ET / 11 a.m. CT on ESPN immediately following ESPN College GameDay and the team has just announced Ole Miss plans to wear its alternate powder blue helmets along with the new powder blue uniforms that were recently revealed.

If you recall, during his time as Tennessee head coach, Kiffin’s program had a flair for the dramatic.

On one such occasion, Tennessee wore black jerseys for the South Carolina game on Halloween. That matchup featured the Vols upsetting a ranked South Carolina team coached by Steve Spurrier.

Now the Rebels are set to face a ranked Florida team led by Dan Mullen with Kiffin’s team sporting some new uniforms.

Here is a look at the alternate uniforms the team will wear this weekend: 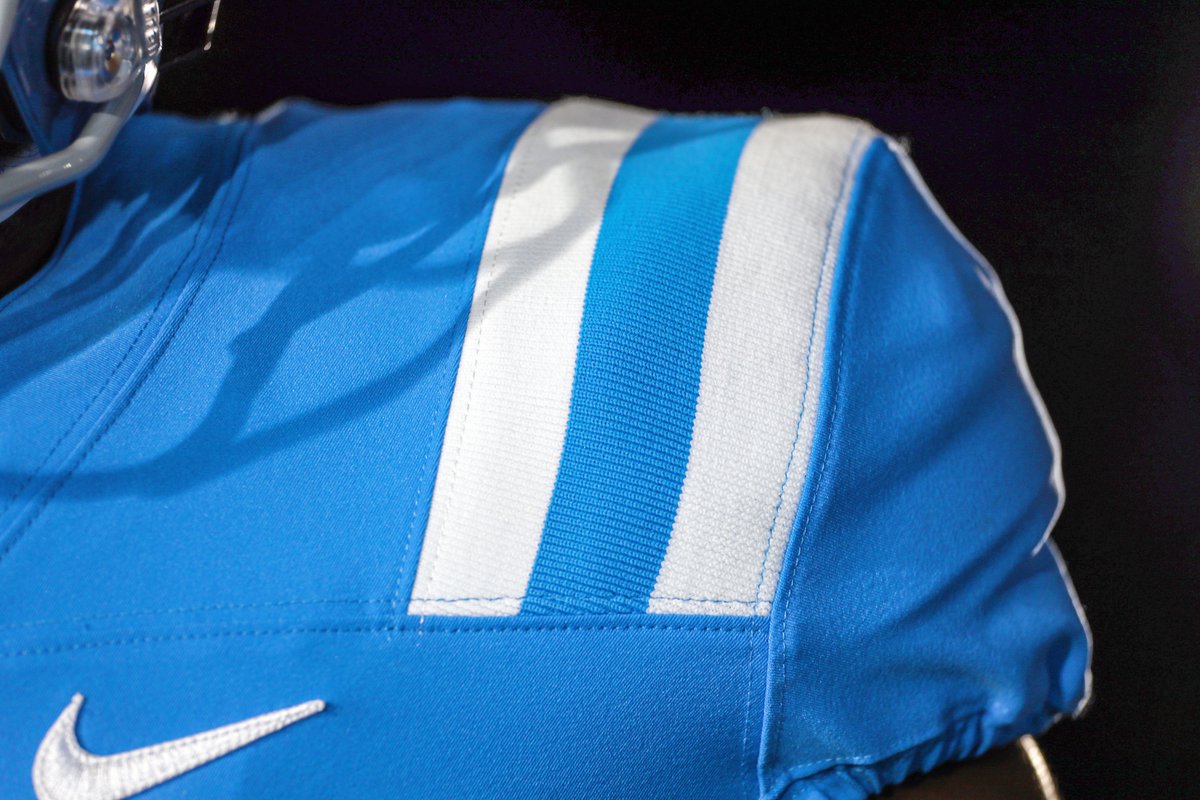 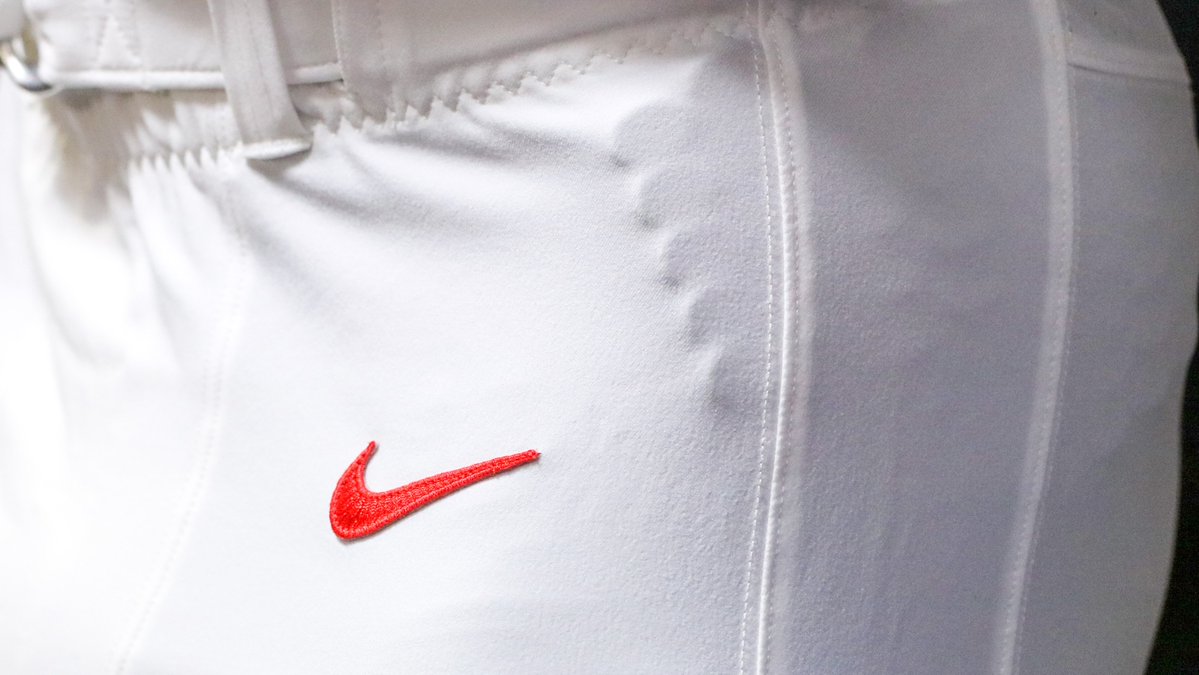 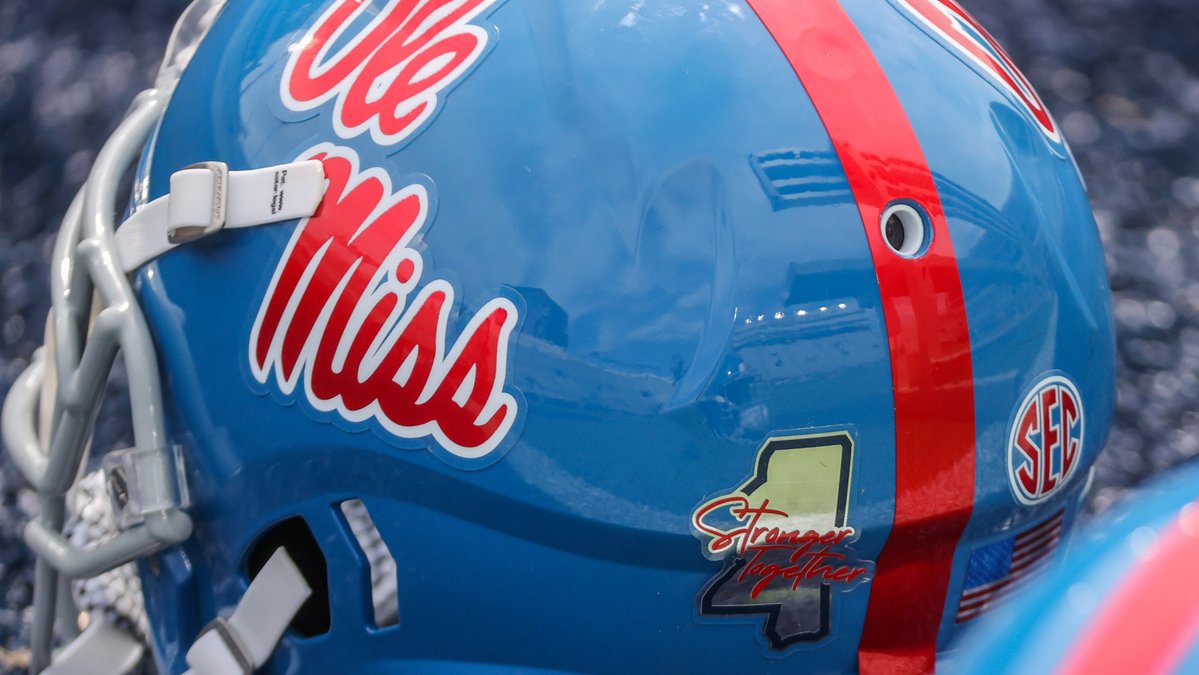 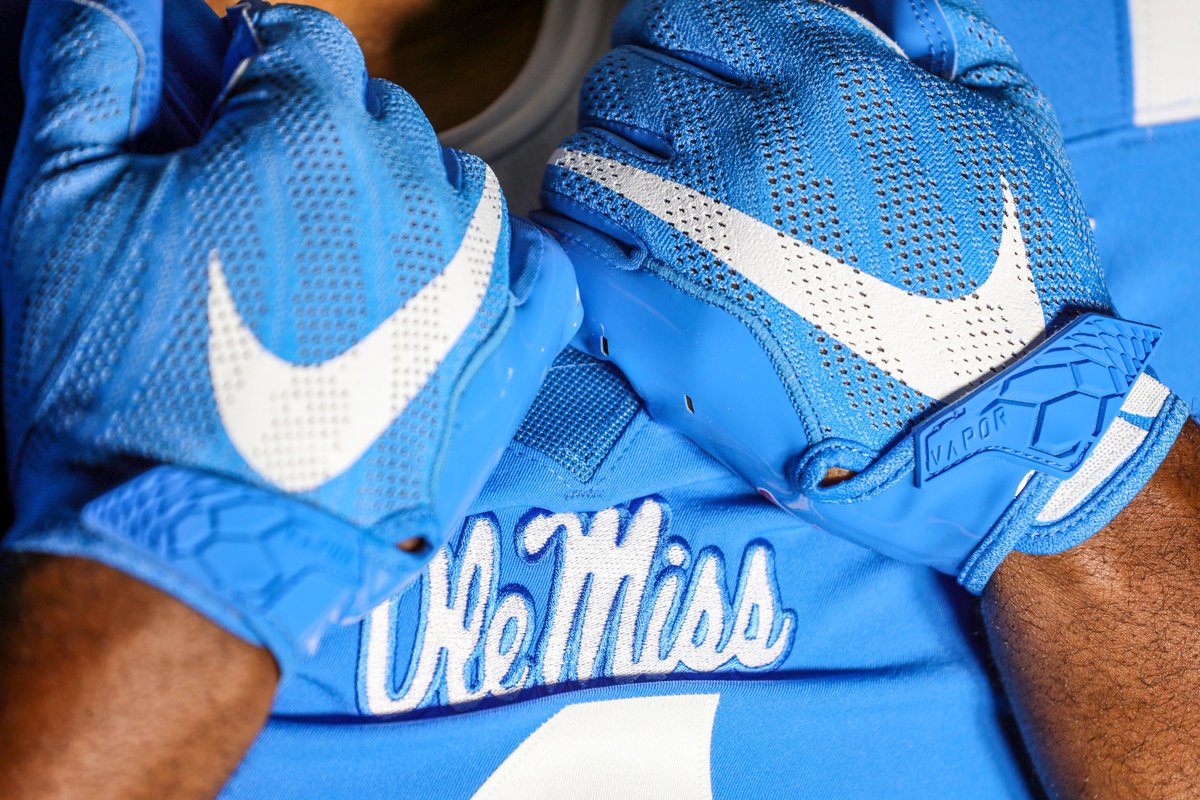