The 2018 NFL regular season has come to an end, and as 12 teams prepare for the postseason, the Associated Press announced its All-Pro Team.

Somewhat surprisingly, only four former SEC standouts were named to the team, though — one on offense and three on defense. 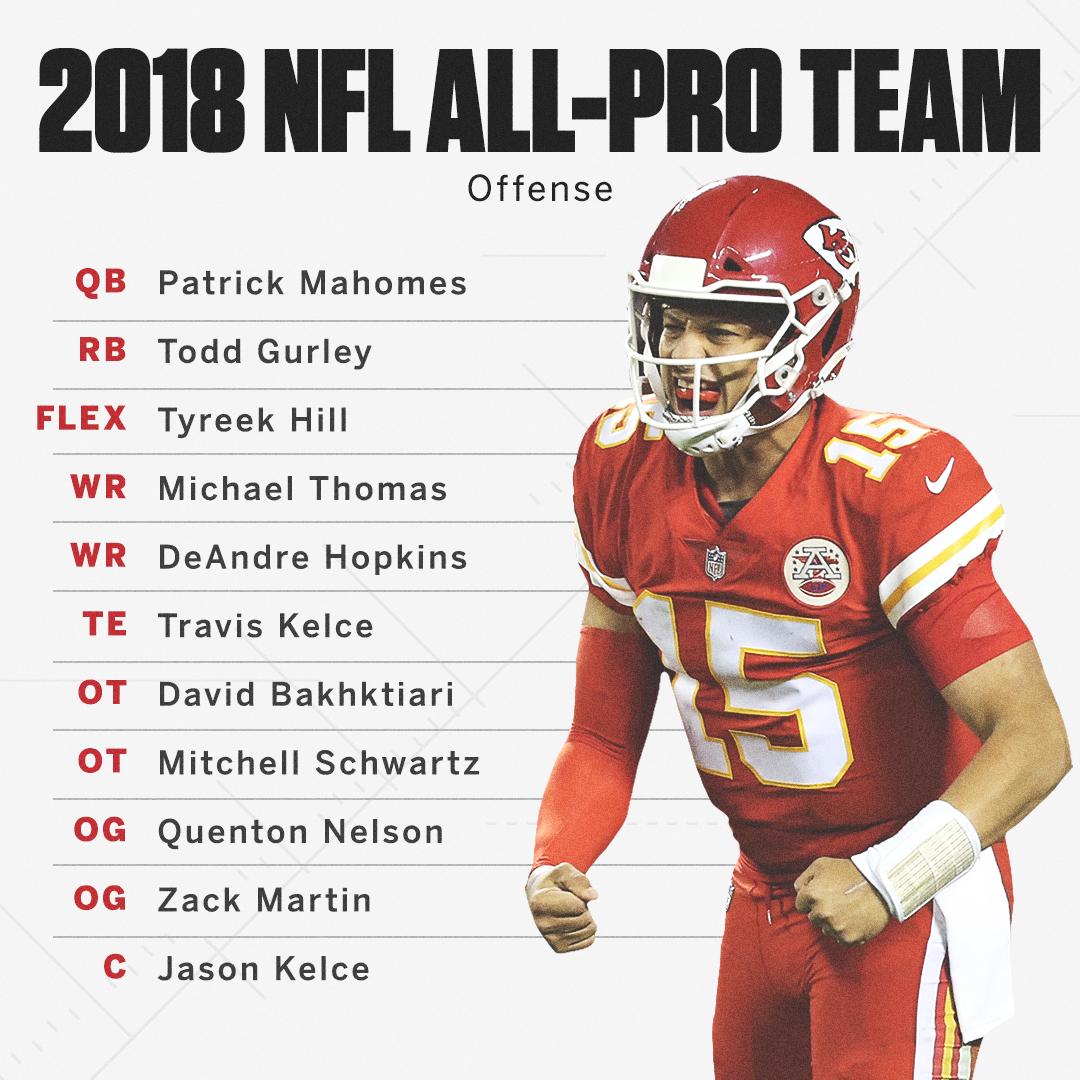 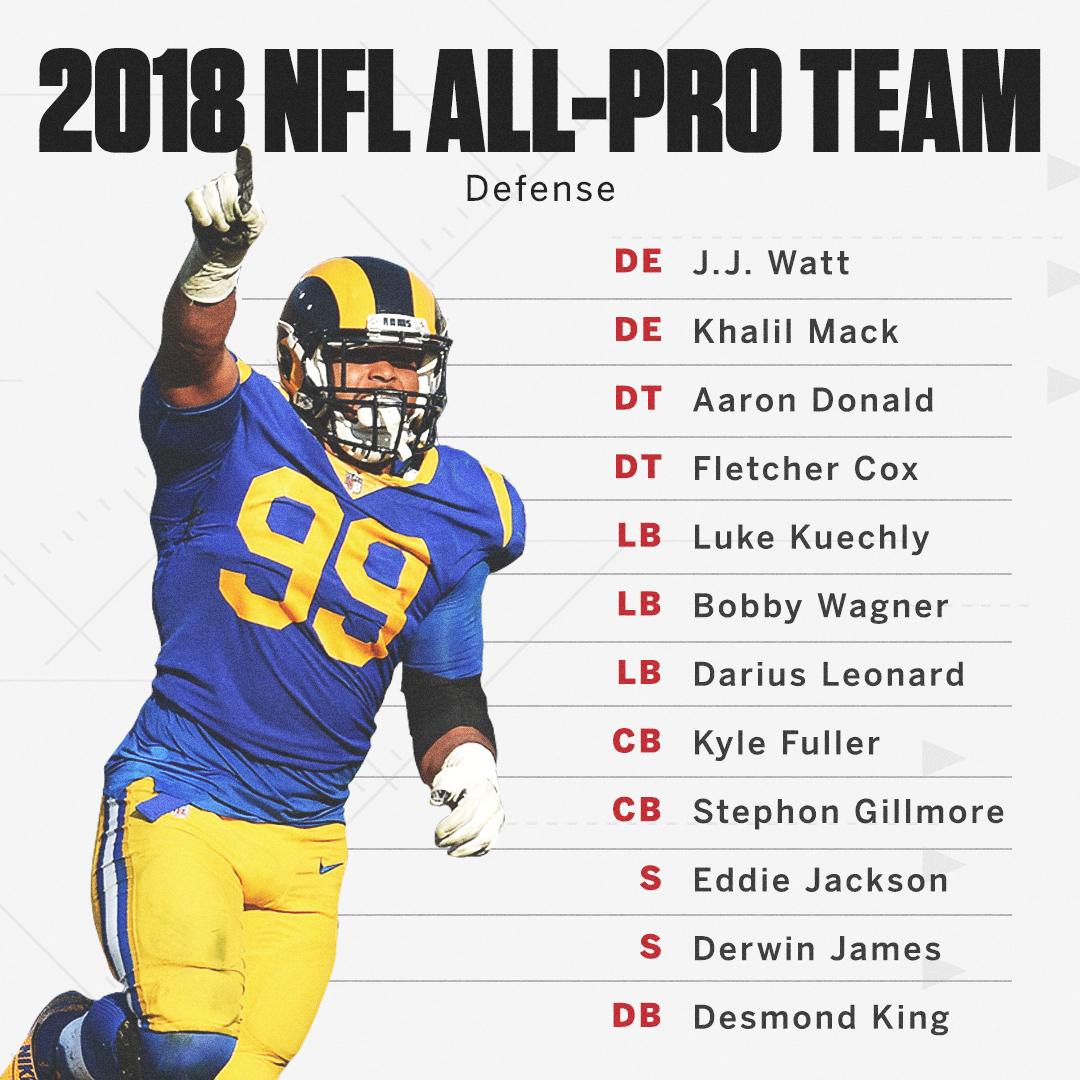 Those four SEC standouts were definitely deserving, though. Former Texas Tech QB Patrick Mahomes is likely to win the MVP award thanks to his outstanding first season as the starter for the Kansas City Chiefs.

The playoffs start this weekend, so we’ll see if any of these players (who all play for teams in the postseason) will win a Super Bowl ring.