As many as five former SEC football players could be among the next class inducted into the Pro Football Hall of Fame. 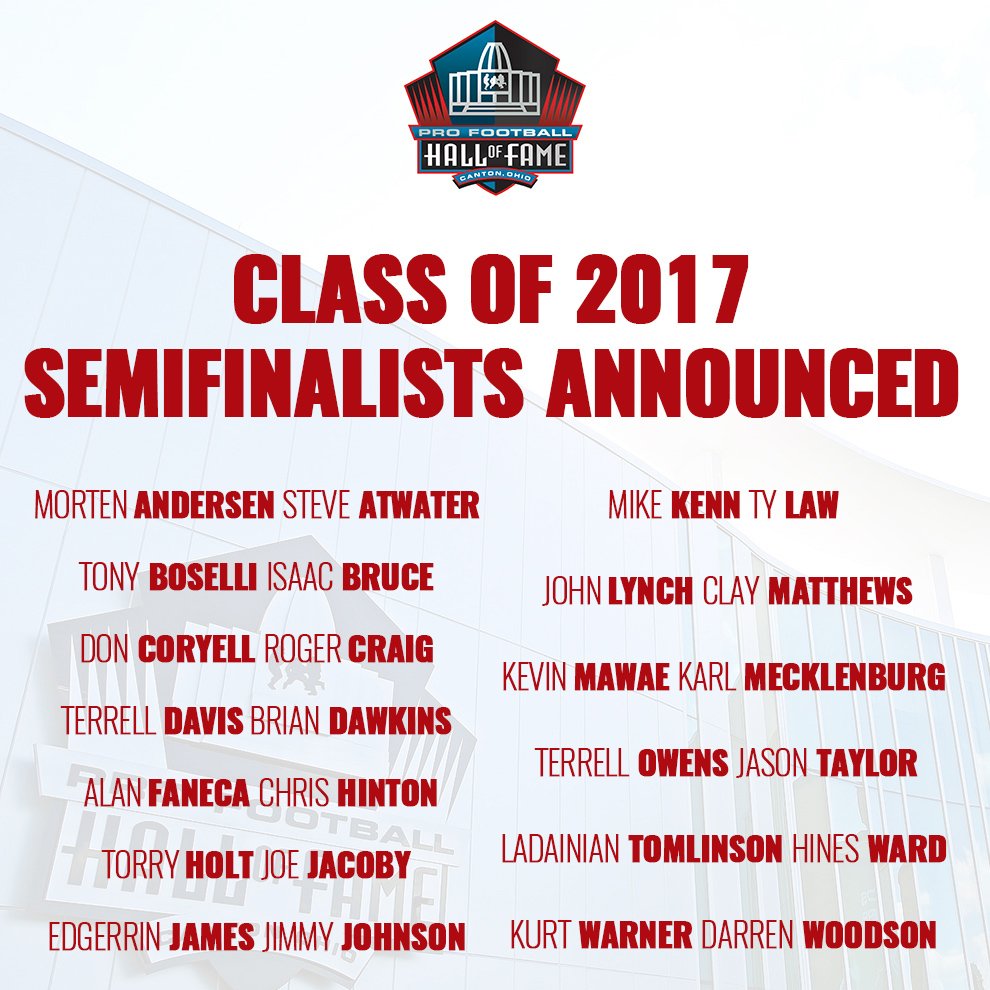 Ward is a first-year eligible, along with non-SEC alumni such as LaDaianian Tomlinson, Brian Dawkins and Jason Taylor.

The 26 semifinalists will be narrowed to 15 finalists in early January. The Hall of Fame selection committee will then vote on the finalists on Feb. 4, 2017, the eve of Super Bowl LI.

Andrew Olson
A former beat reporter, Andrew Olson is a news manager for Saturday Down South. Follow on Twitter.
PRESENTED BY