ESPN’s College GameDay is in Tuscaloosa on Saturday morning ahead of the big Iron Bowl rivalry game between No. 1 Alabama and No. 22 Auburn.

The show was broadcast live from the Alabama campus, but no fans were in attendance due to COVID-19 restrictions.

However, there were still some great signs, and they weren’t limited to just the Iron Bowl, as virtual fans from around the country had plenty to say.

Here are some of the best signs from the weekend’s show: 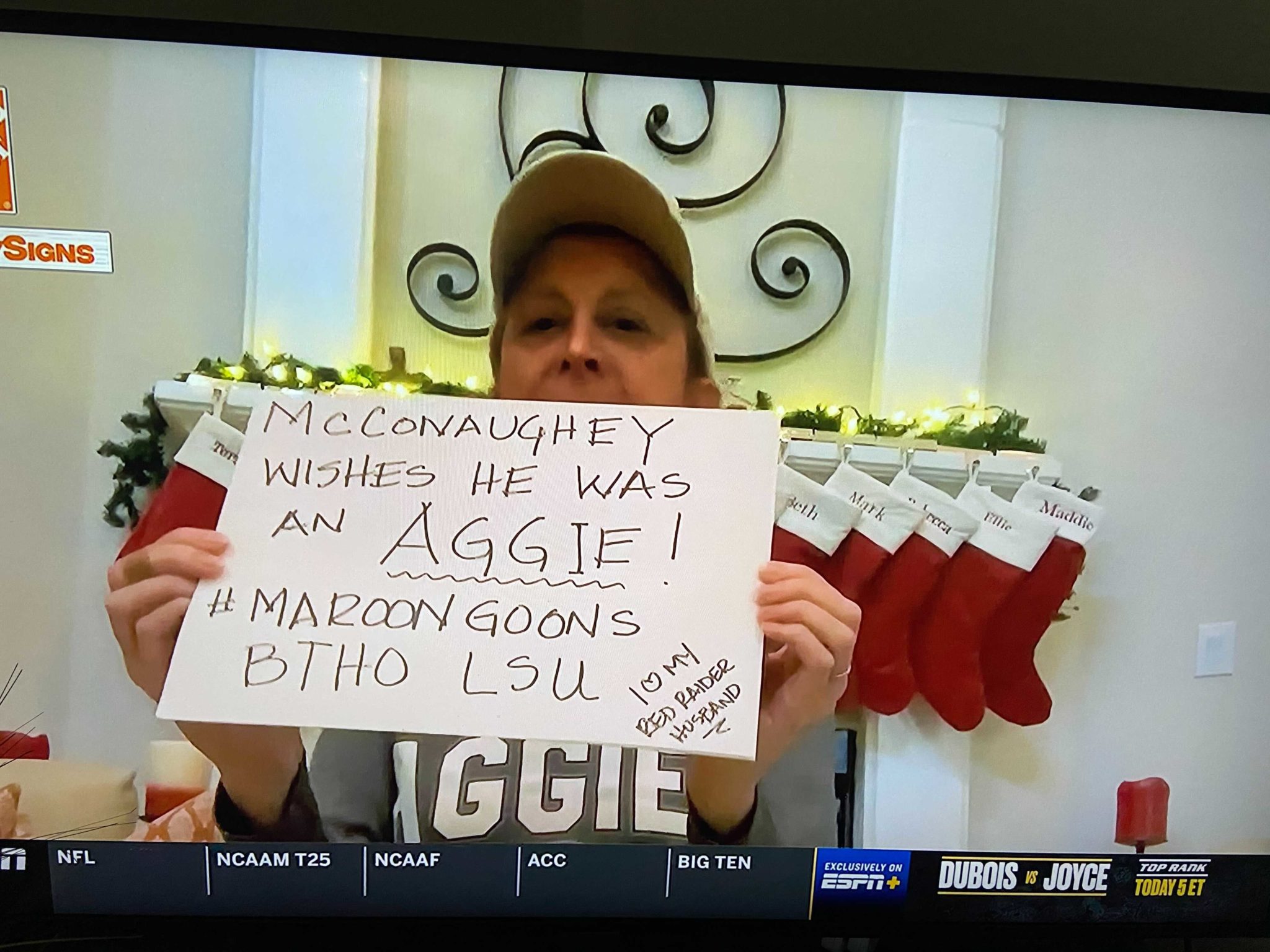 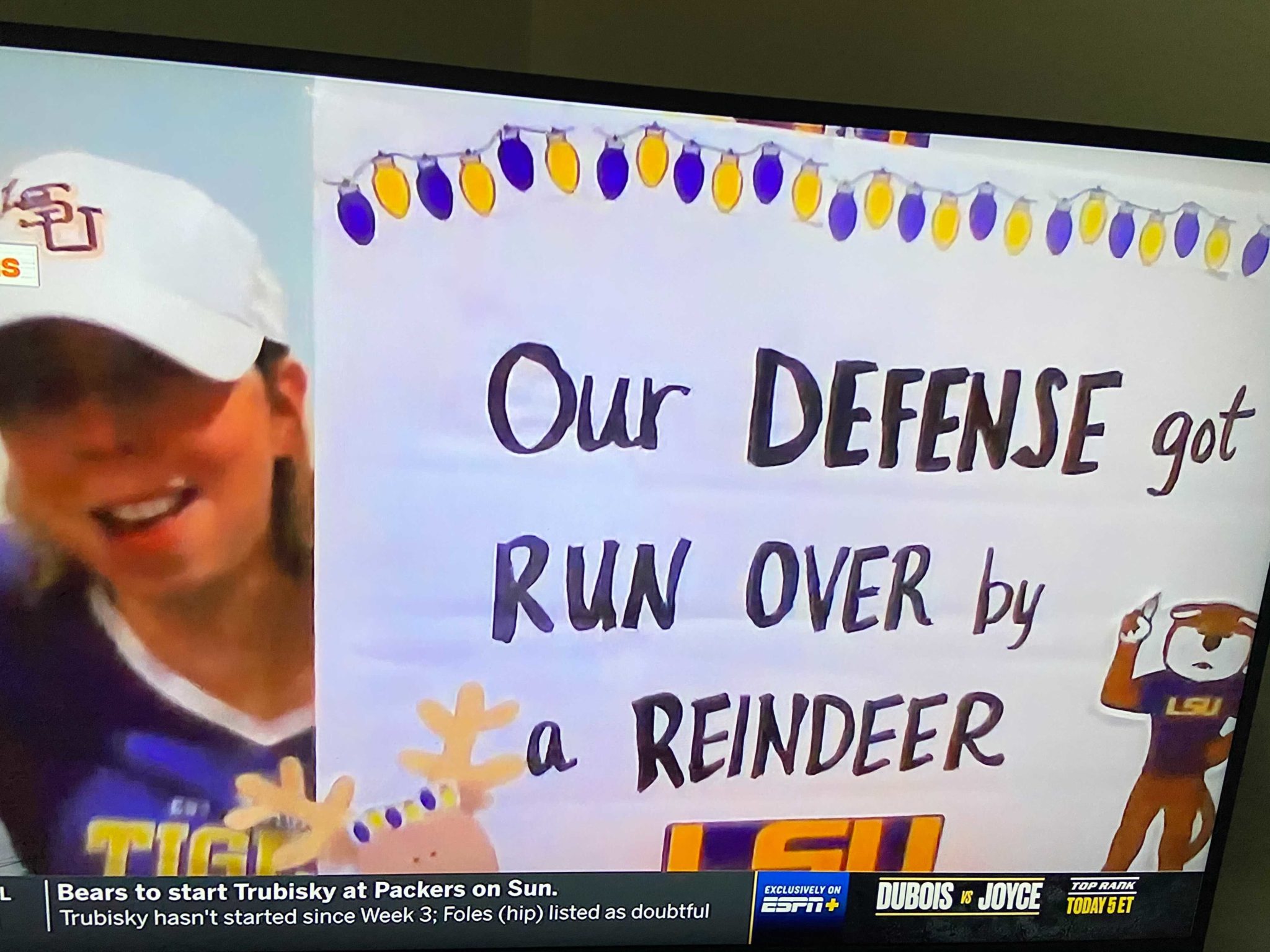 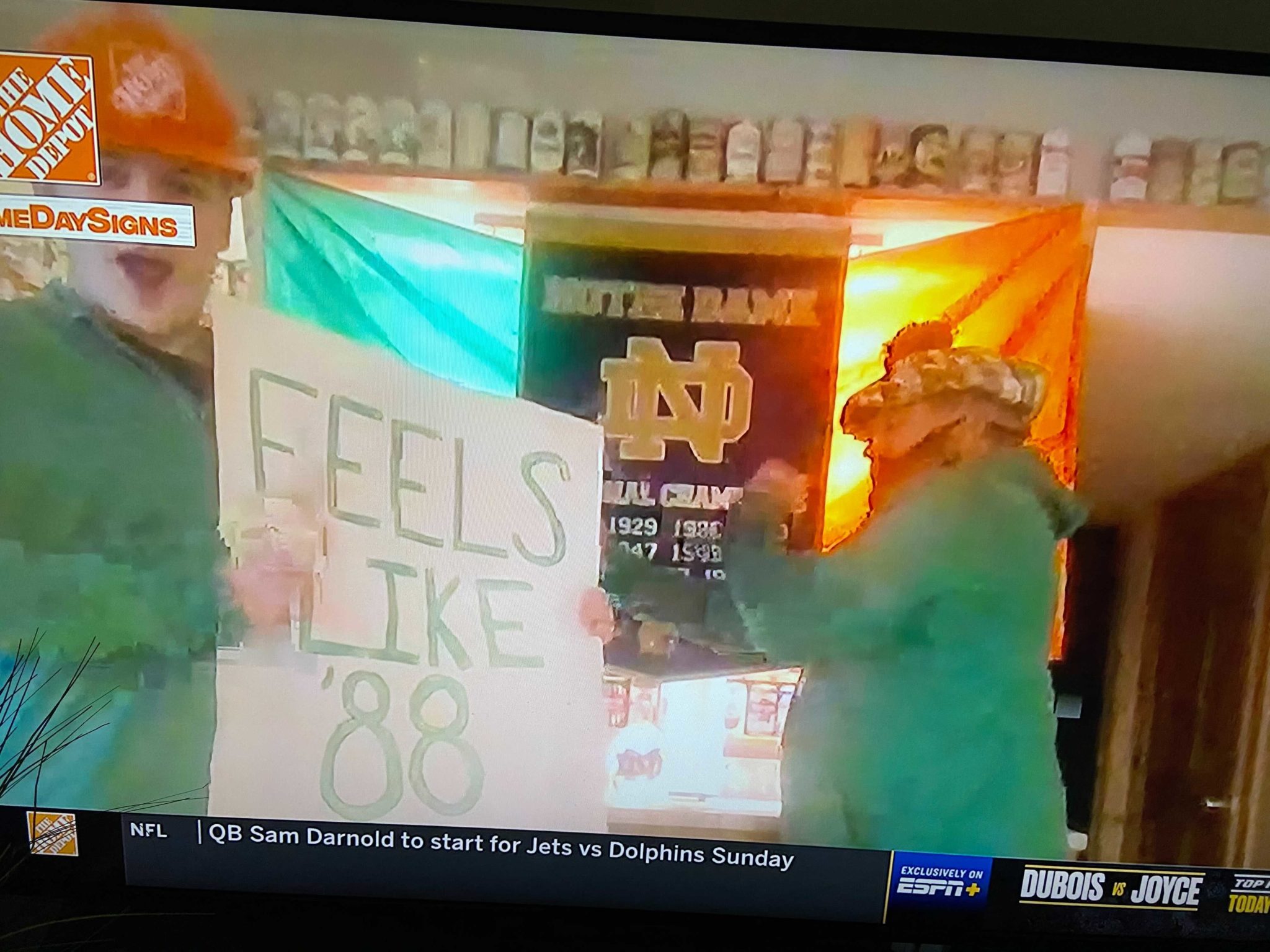 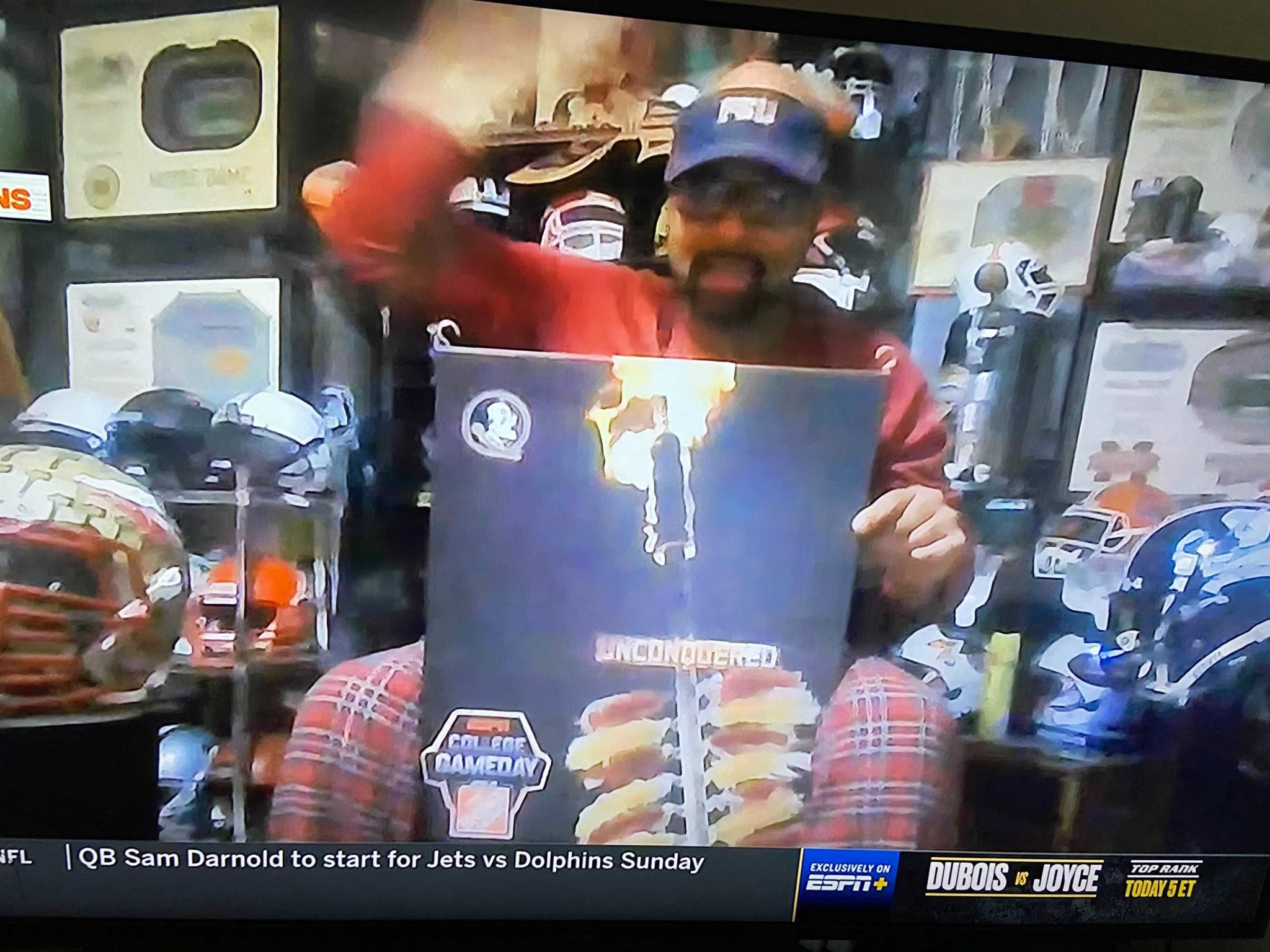 Who will win this intense rivalry game? We’ll find out at 3:30 p.m. Eastern time on CBS. Alabama won’t have Nick Saban, but it should still be an exciting matchup.