One of the strangest stories this offseason just took another interesting turn as Dijae’ Lindsey, the sister of Deondre Francois’ accuser (Diamond Lindsey), is claiming a hack of an Instagram account took place when an apology was issued to the former Florida State quarterback.

If you missed the beginning of this story, a video was recently posted by Diamond Lindsey in which a verbal argument was going on in the background. The video did not show any abuse but Lindsey claims Francois was abusing her during the video.

Florida State took quick action and dismissed Francois following the release of the video. The former Seminole quarterback is now listed in the NCAA transfer portal.

This is what Dijae’ K Lindsey posted recently on Instagram, found among several photos of her modeling which seems inappropriate given the seriousness of all these allegations: 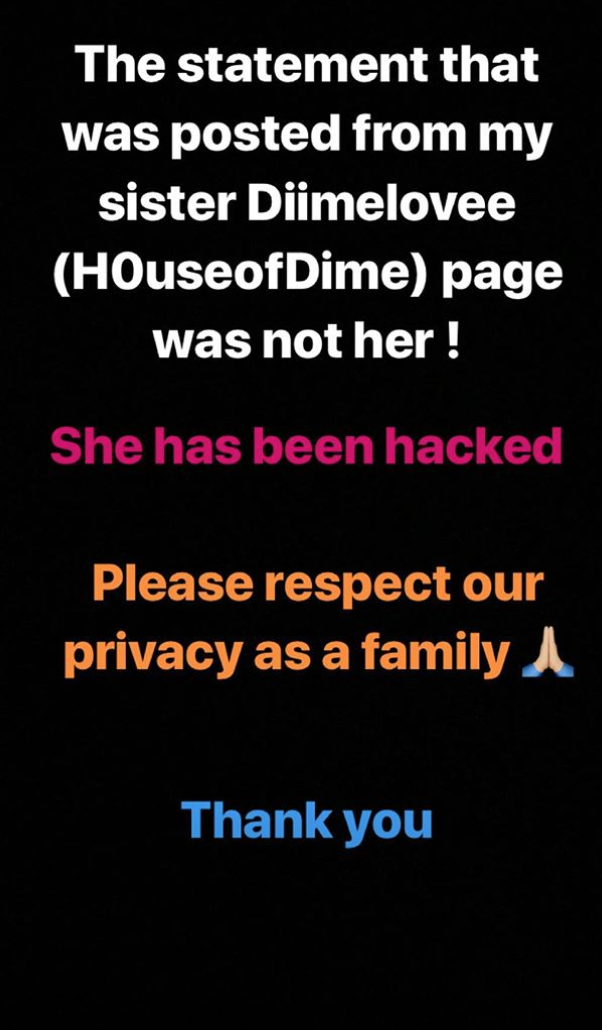 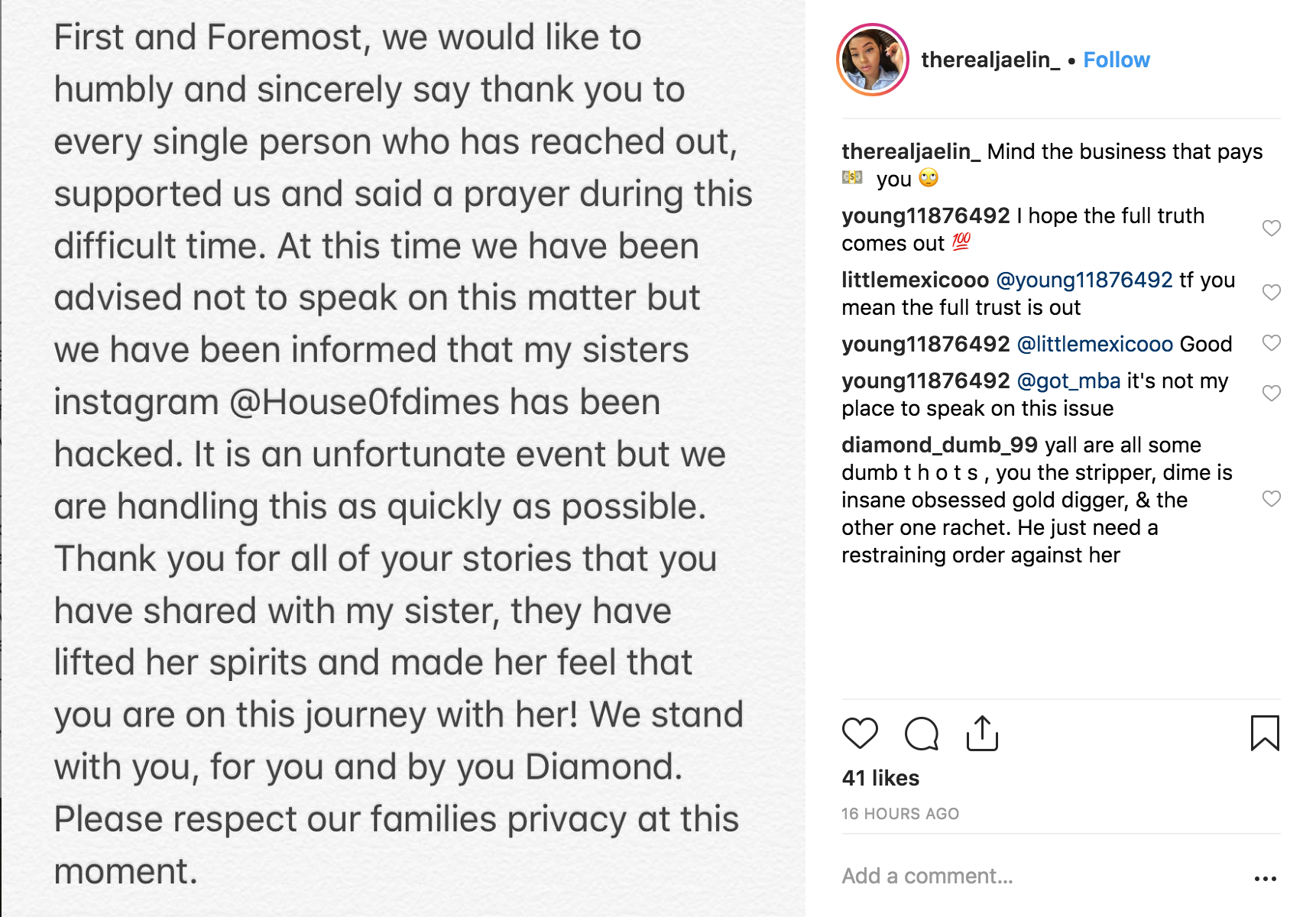