The annual Army-Navy game is set to take place this Saturday afternoon in Philadelphia, and it will feature a matchup of two bowl-bound squads.

Army, having snapped a long losing streak to the Midshipmen last year, enter the game with an 8-3 record, while Navy enters with a 6-5 mark.

When the Black Knights take the field for the big-time annual rivalry game, they’ll do so in some incredible uniforms that honor the 10th Mountain Division: 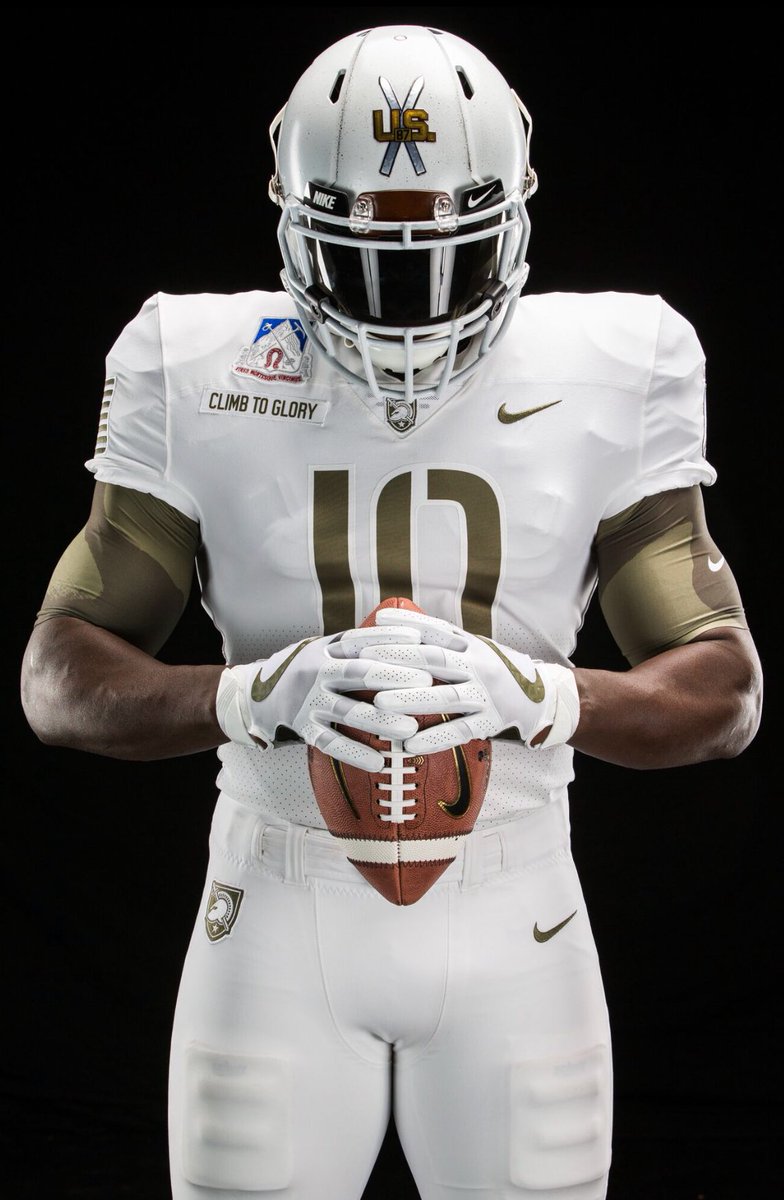 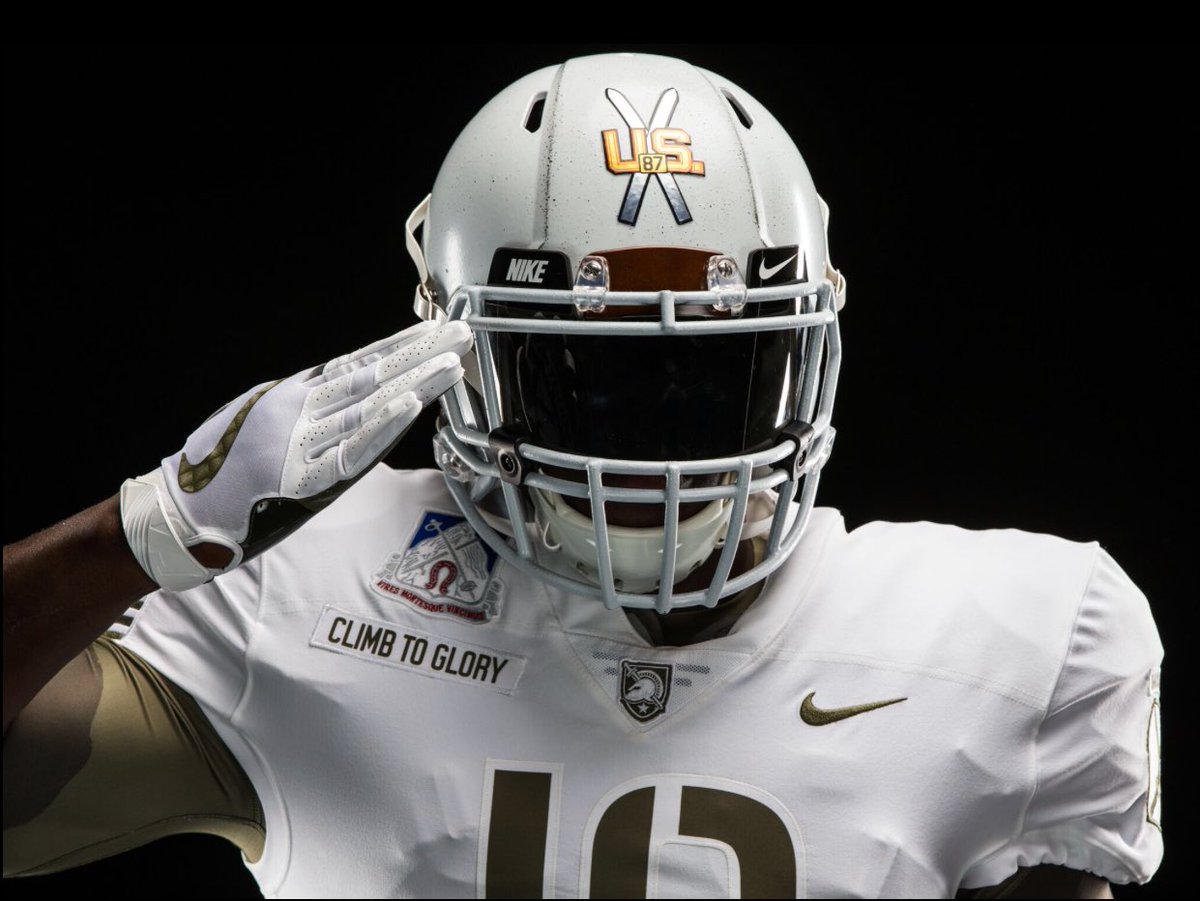 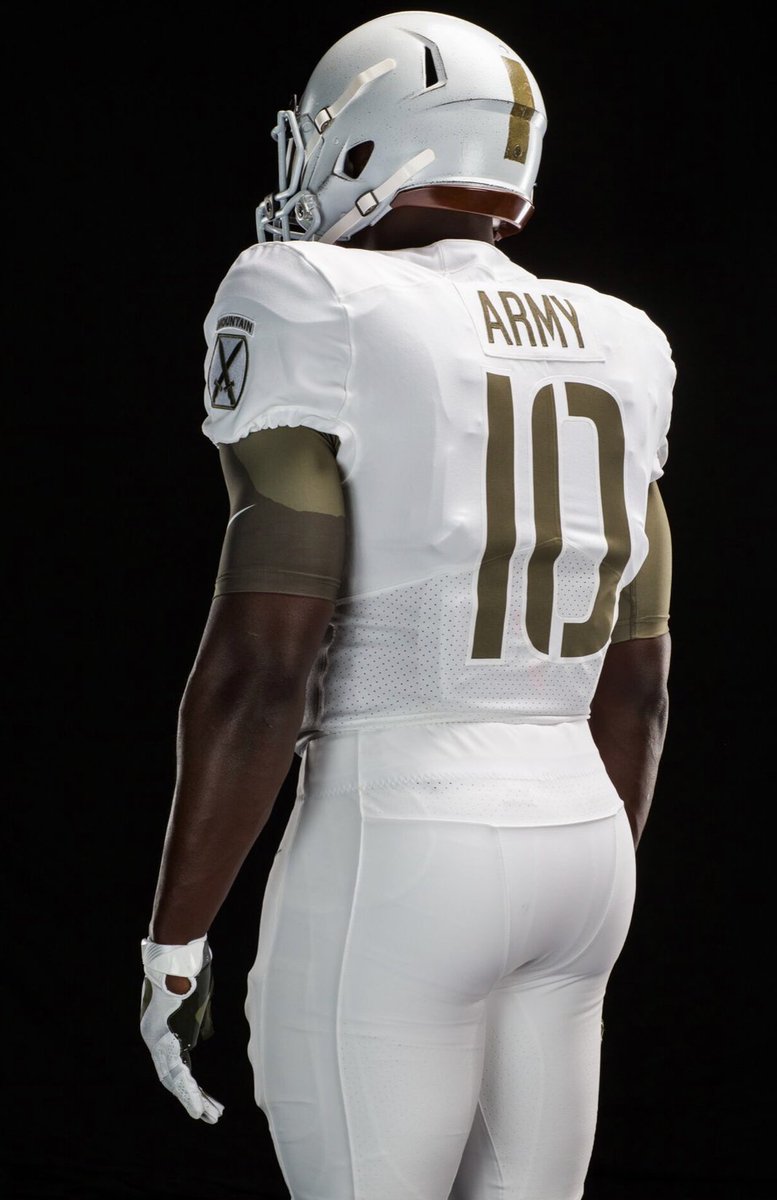 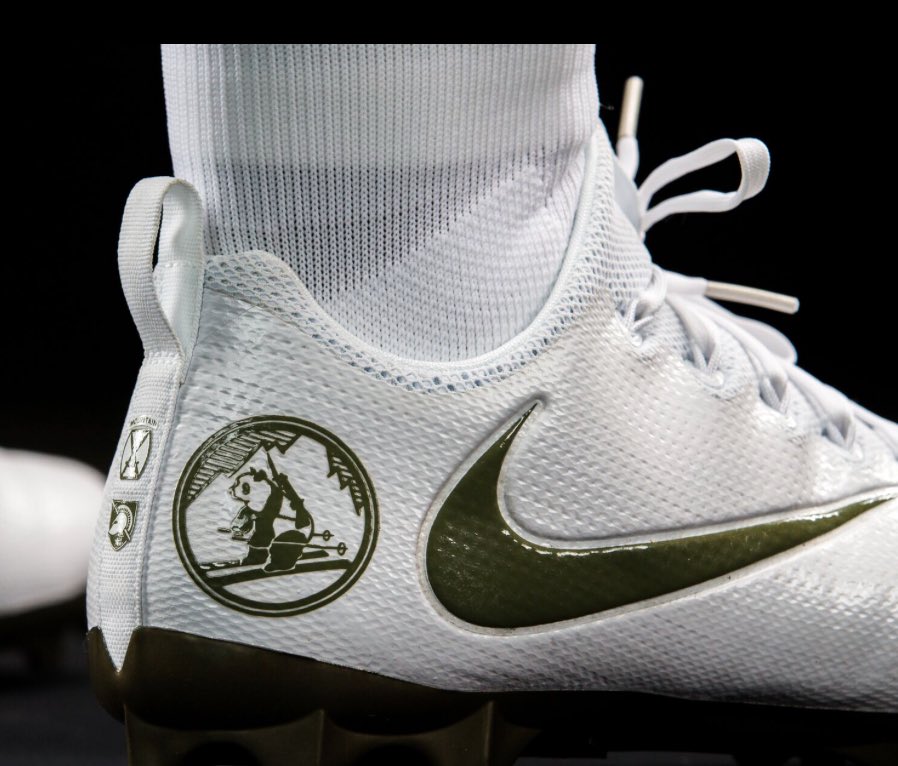 Combined with the Navy uniforms, which will honor the Blue Angels, Saturday’s game in Philadelphia will feature some of the best uniforms we’ve seen all year:

Saturday’s game is sure to feature a lot of running and not many passes, as both squads try to overpower teams along the offensive line.

Check out the action between the two military academies on Saturday afternoon at 3 p.m. Eastern time on CBS.