ULM just introduced Terry Bowden with the worst graphic of 2020

The Warhawks’ official Twitter account put out this graphic on Wednesday, which looks like it was put together by an intern who had to do it because the social media person went home for the holidays.

Check it out in all its glory: 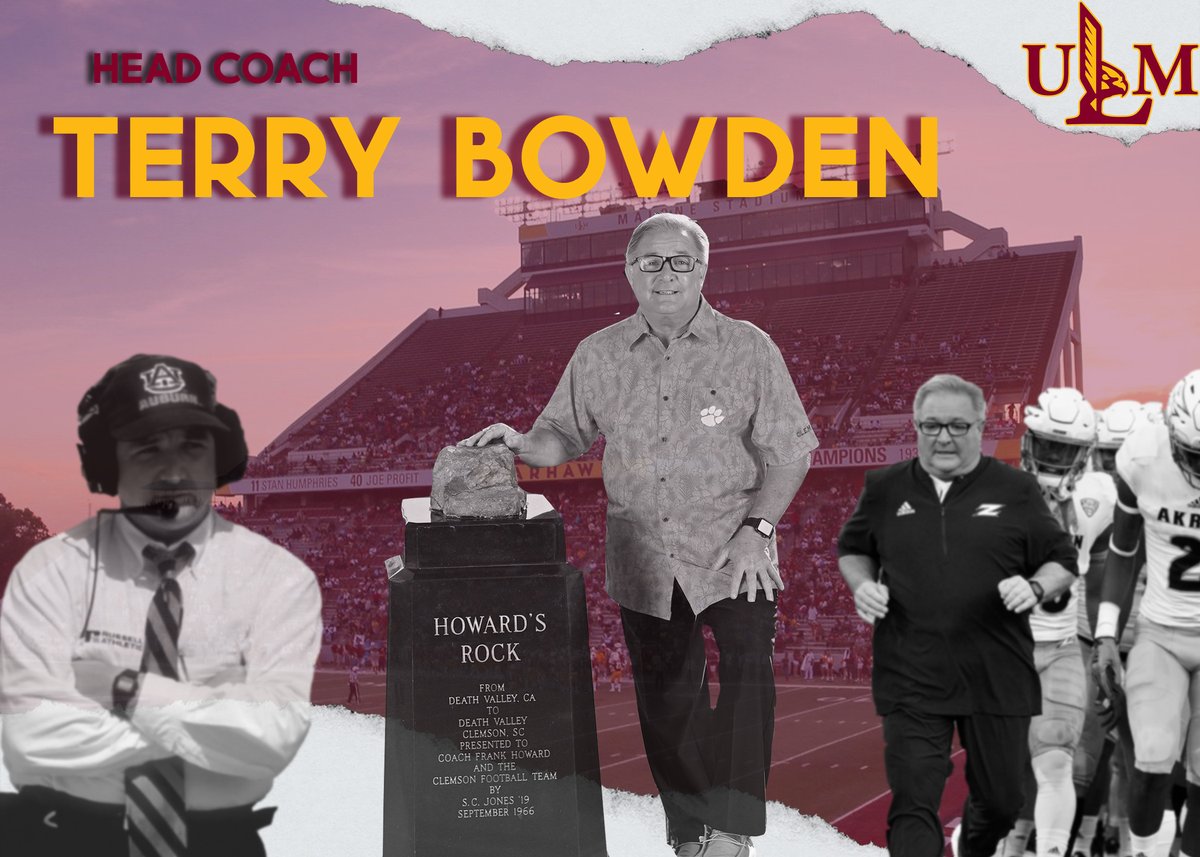 This may turn out to be a great hire for Louisiana-Monroe, but for right now, the Warhawks are getting eviscerated on social media in response to this graphic.

Honest to Gawd ULM I know you aren't the most prestigious university in the county but guaranty you've got dozens of students enrolled that would have done a better job. Even if you make the hire during the break you don't ask the 72 year old admin assistant to do the graphics.

Started a time of 10 minutes and did my best. Here you go. pic.twitter.com/E8Xm3QV2ta

Terrible terrible terrible….yall didnt wanna get better as a program huh…..this graphic shows. Yall ain’t getting no recruits with this guy and graphic

He may turn around a Louisiana-Monroe team that went 0-10 this season, but for right now the Warhawks are already 0-1 in 2021 with the creation of this graphic.

RECENT ARTICLES
SEC
Better than the Iron Bowl? Paul Finebaum makes the case for Florida-Georgia as the SEC's best rivalry
SEC
9 Innings: Down goes Vandy, and more from a big SEC baseball week
SEC
NCAA's recruiting dead period is reportedly coming to an end
SEC
First and 10: LSU mess is beyond disturbing, but there's still a way for Ed Orgeron to survive it