South Carolina (3-8) has struggled mightily this season, finishing last in the East. Last week’s loss to The Citadel represented the punctuation mark on a forgettable season, one that would end even worse if Clemson comes into Williams Brice Stadium on Saturday and waxes a team in disarray.

Shaw led by example and wasn’t known for being vocal during his tenure, so when the program’s all-time leader in winning percentage speaks, people listen: 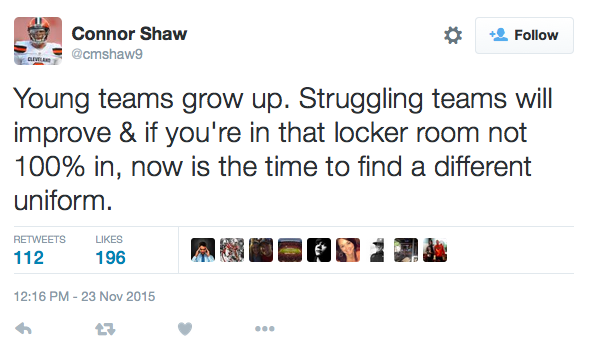