Rudolph has been identified as the suspect following a shooting that left one man dead and another man shot according to the Sun-Sentinel.

The former Seminole receiver was rated as the nation’s No. 6 receiver prospect before arriving in Tallahassee. During his time at Florida State, Rudolph caught 153 passes for 2,311 yards and 18 touchdowns before declaring early for the 2017 NFL Draft.

He went undrafted and lasted just one season with the New York Giants before resurfacing in the Canadian Football League.

Busted Coverage has released Rudolph’s mugshot and his arrest record after being apprehended by the Palm Beach County Sheriff’s Office: 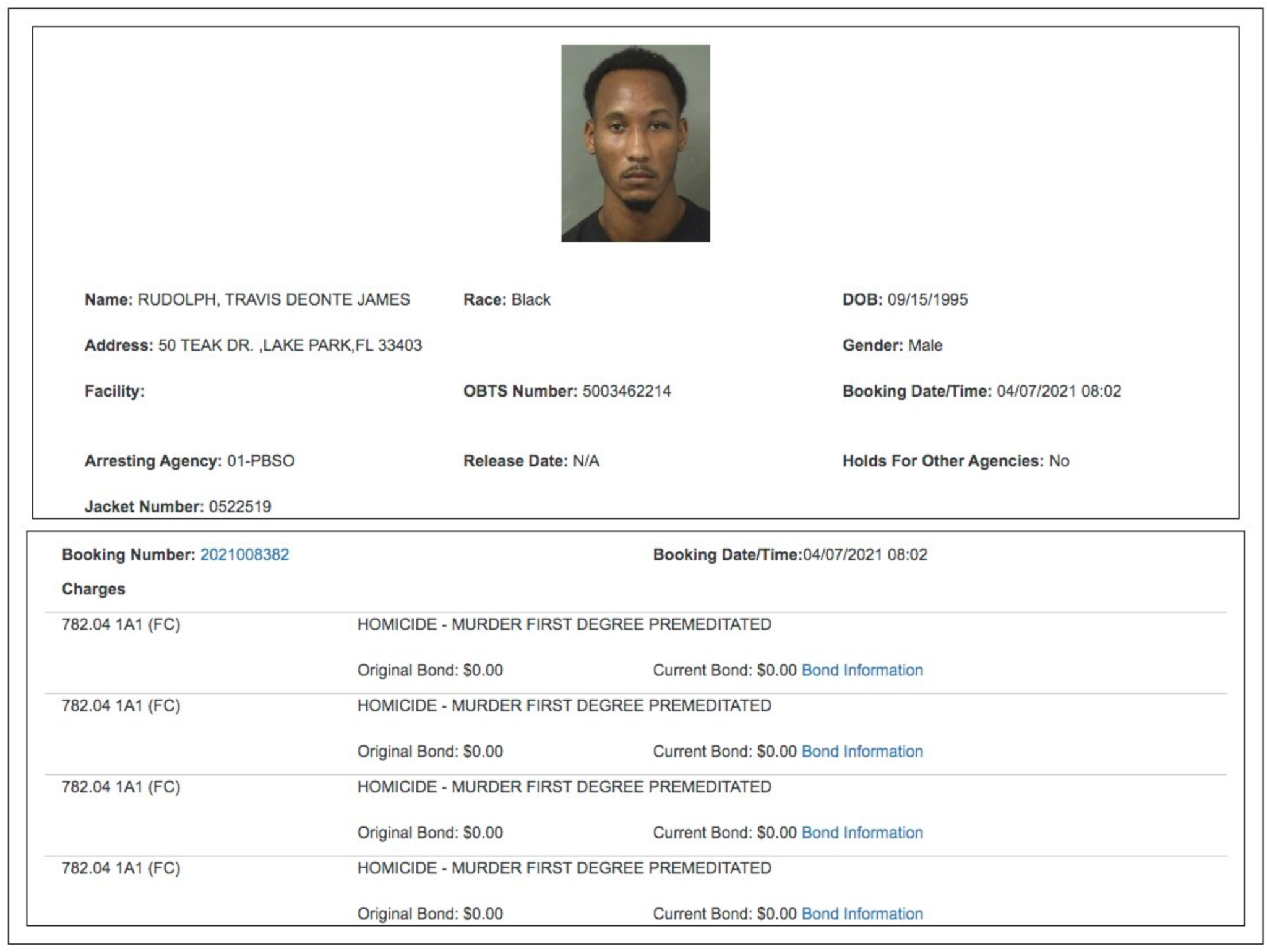