The USS Salt Lake City was a part of the United States’ naval fleet in World War II, fighting in more battles than any other member of the US’s Pacific fleet.

Now, that ship and its history will be honored by the Utah Utes during a game this upcoming season.

As you can see below, the Utes released a video showcasing all the detail that went into the incredible new uniform combination, including hand-painted helmets:

When the Utes are wearing those uniforms remains to be seen, but they’re sure to be instant fan favorites.

Here are some still images of the uniforms, including a closeup of the awesome helmets: 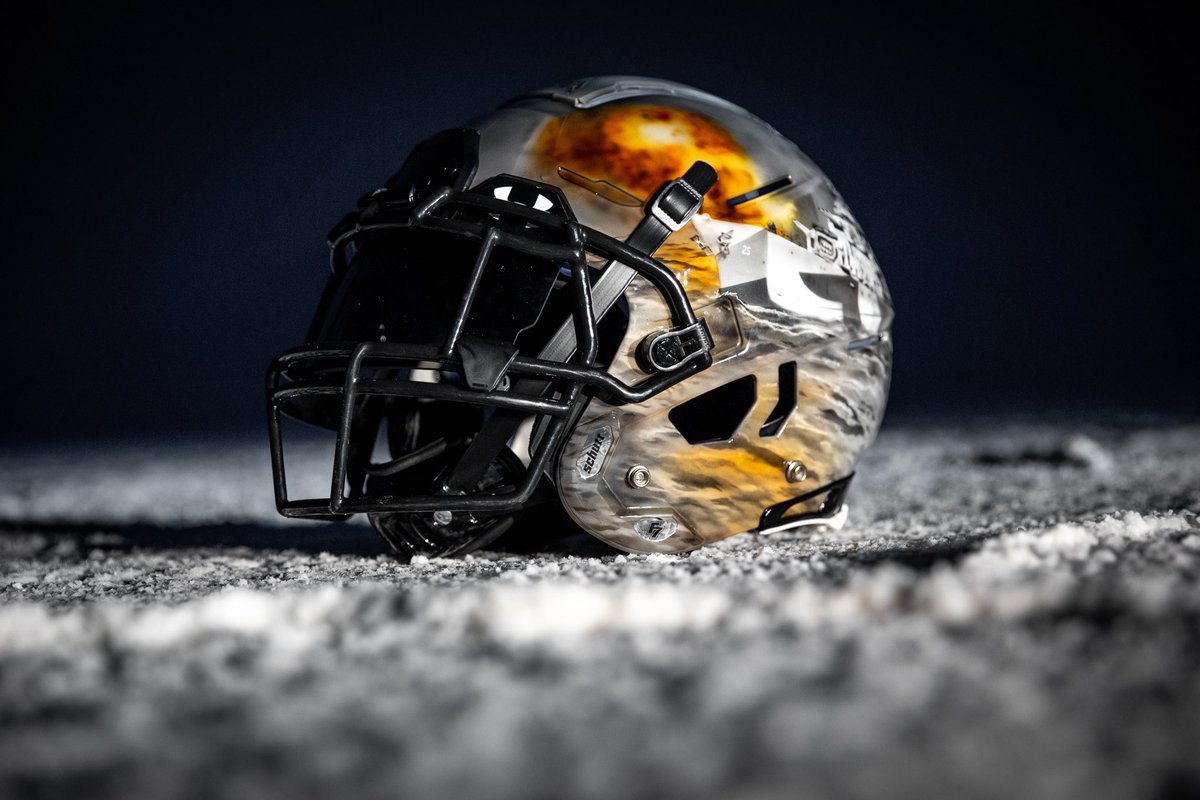 We are proud to honor the USS Salt Lake City and her crew.
#GoUtes #USSSLC pic.twitter.com/JlYEgWfjpv 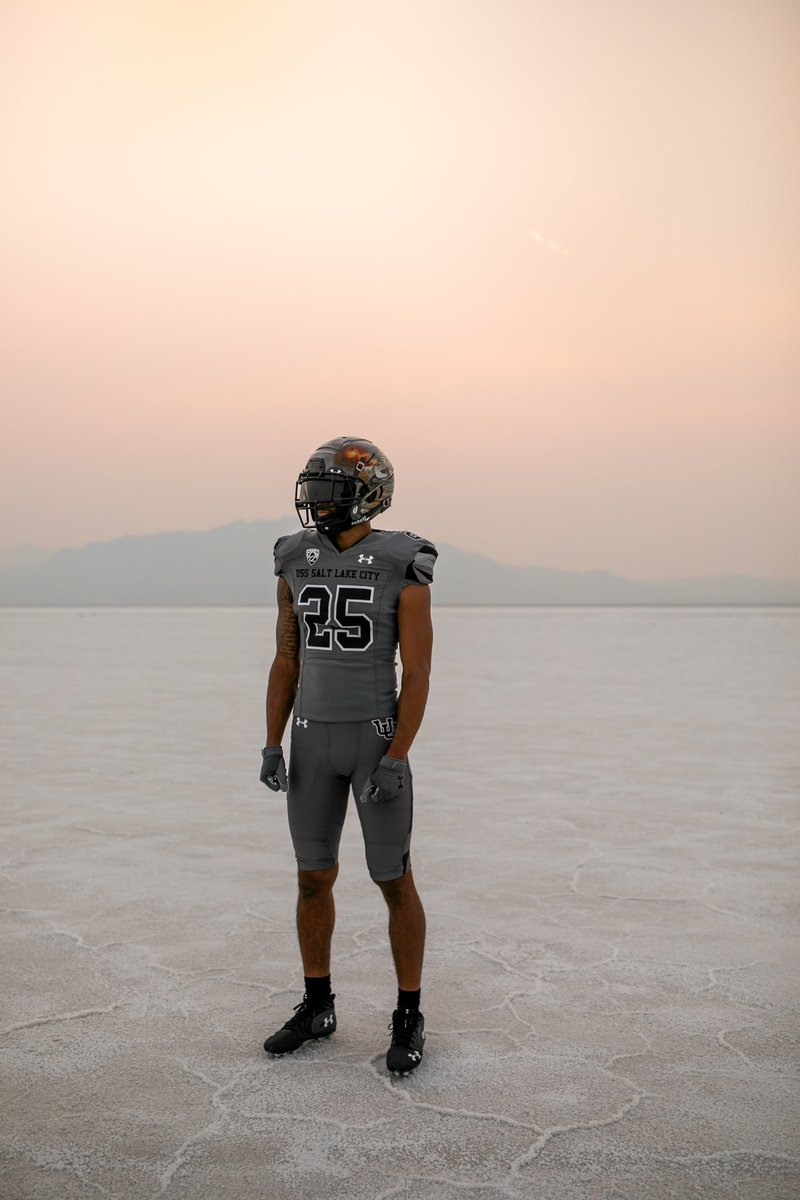 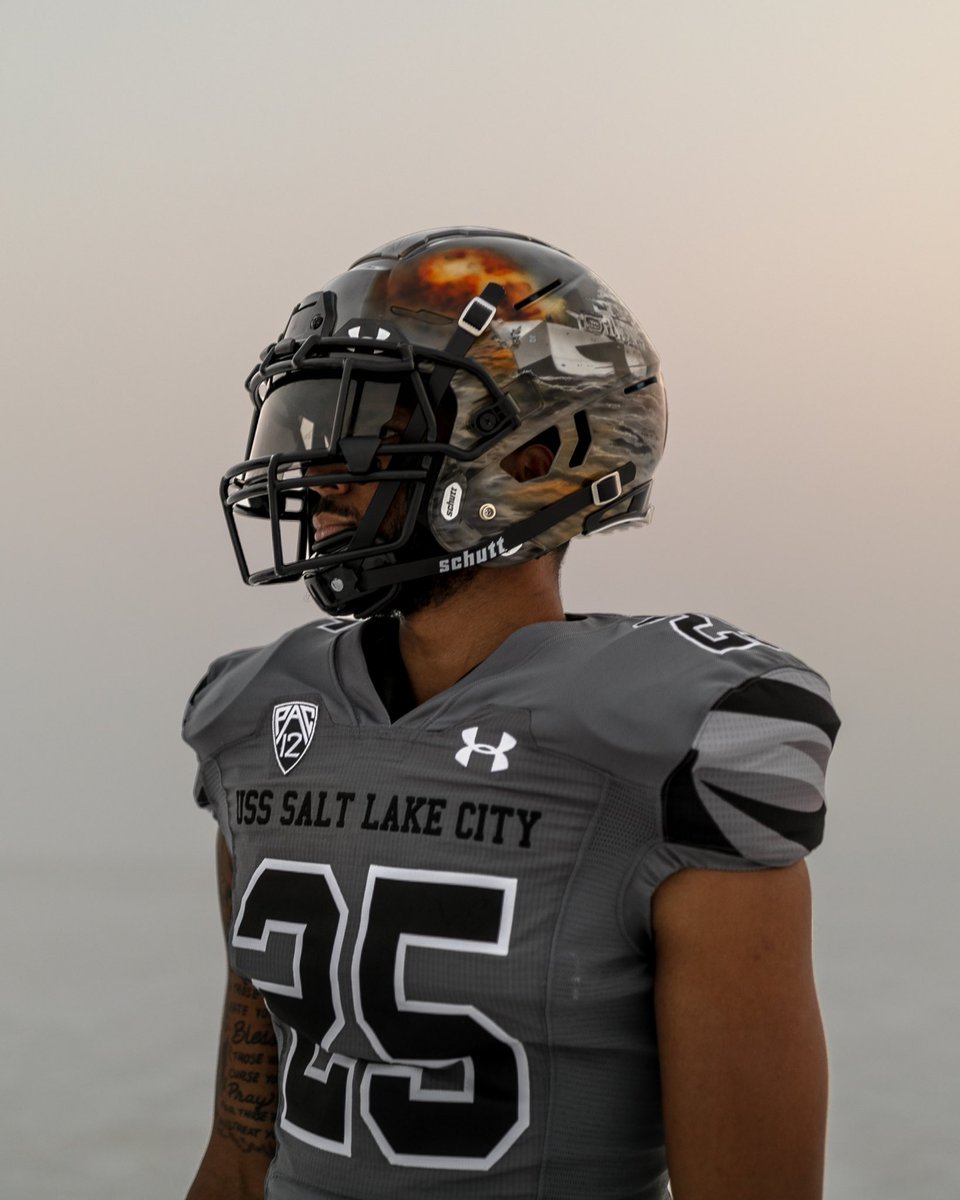 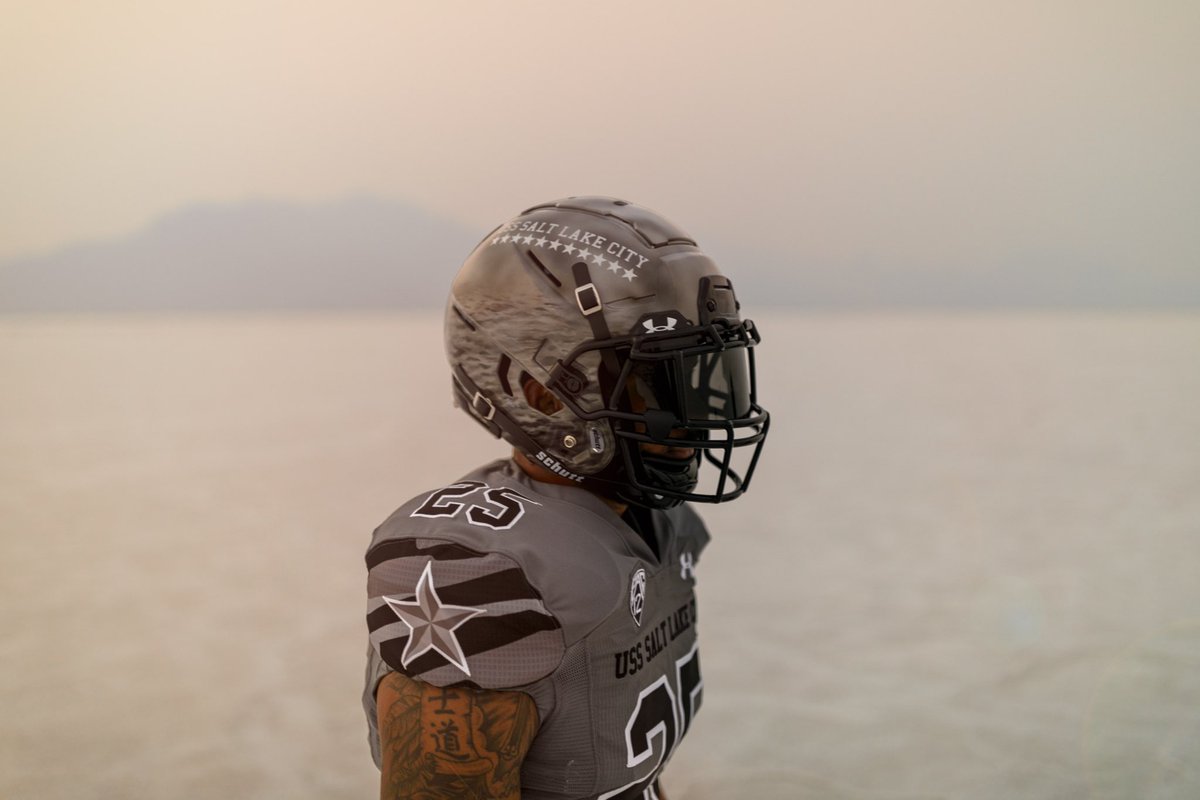 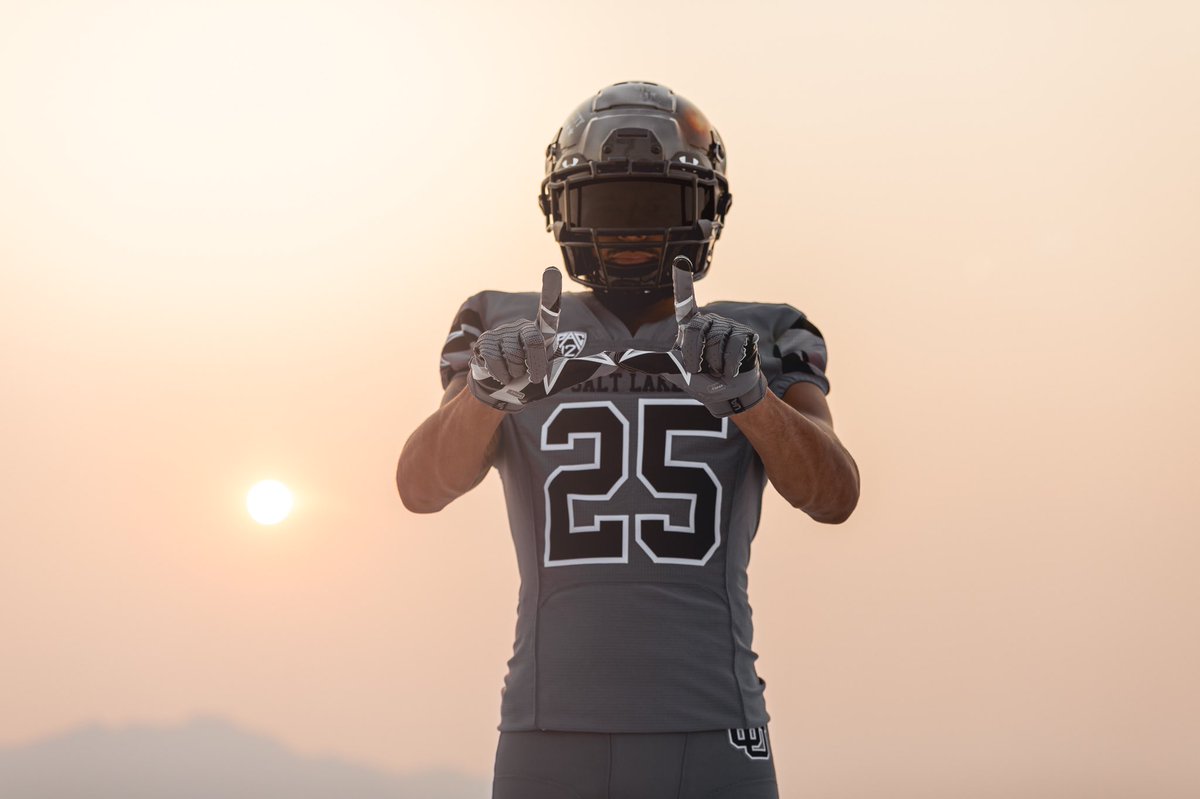