While no in-person visits are permitted at this time, there’s no rule against hopping online and playing Madden with recruits. Considering most high schools across the country are out, many of these recruits probably have more free time than they know what to do with at the moment.

With recruits staying indoors and likely playing video games already, the Aggie coaching staff has found a way to connect with these players while keeping the competitive juices flowing at the same time.

Check out some of the Texas A&M graphics posted regarding the Madden tournament by recruits online. 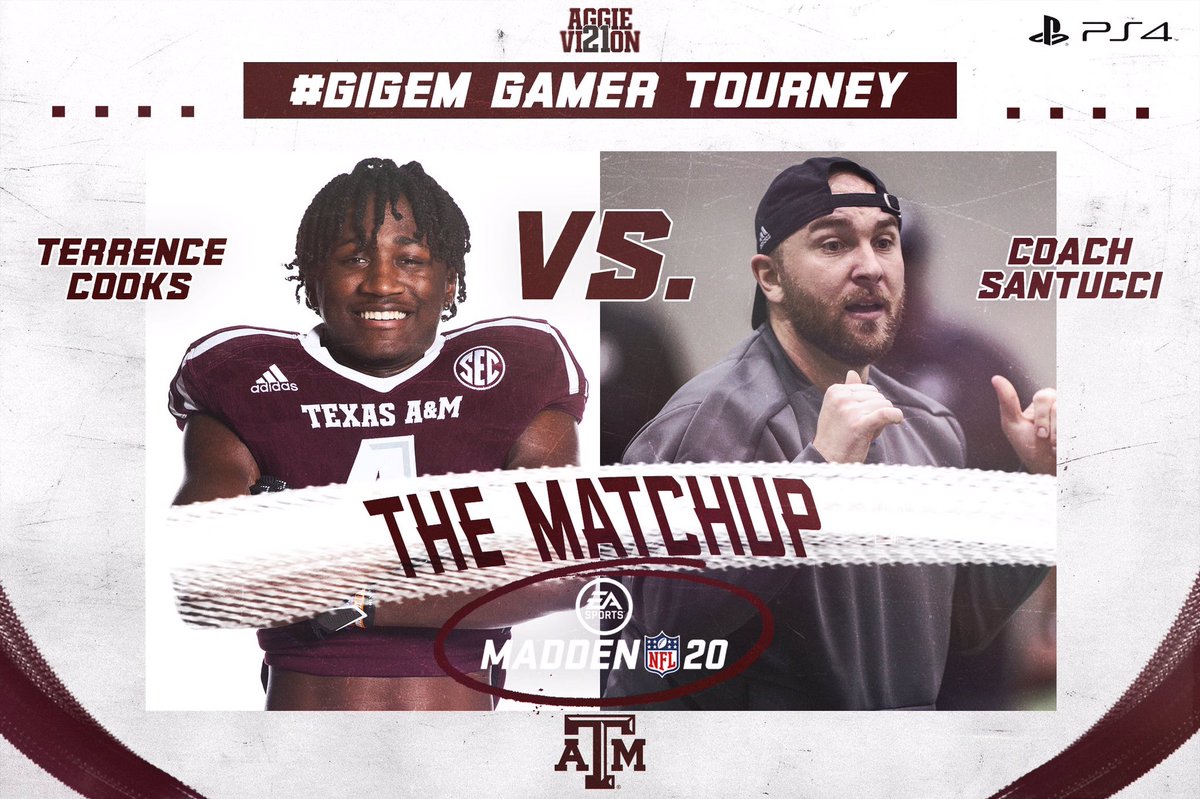 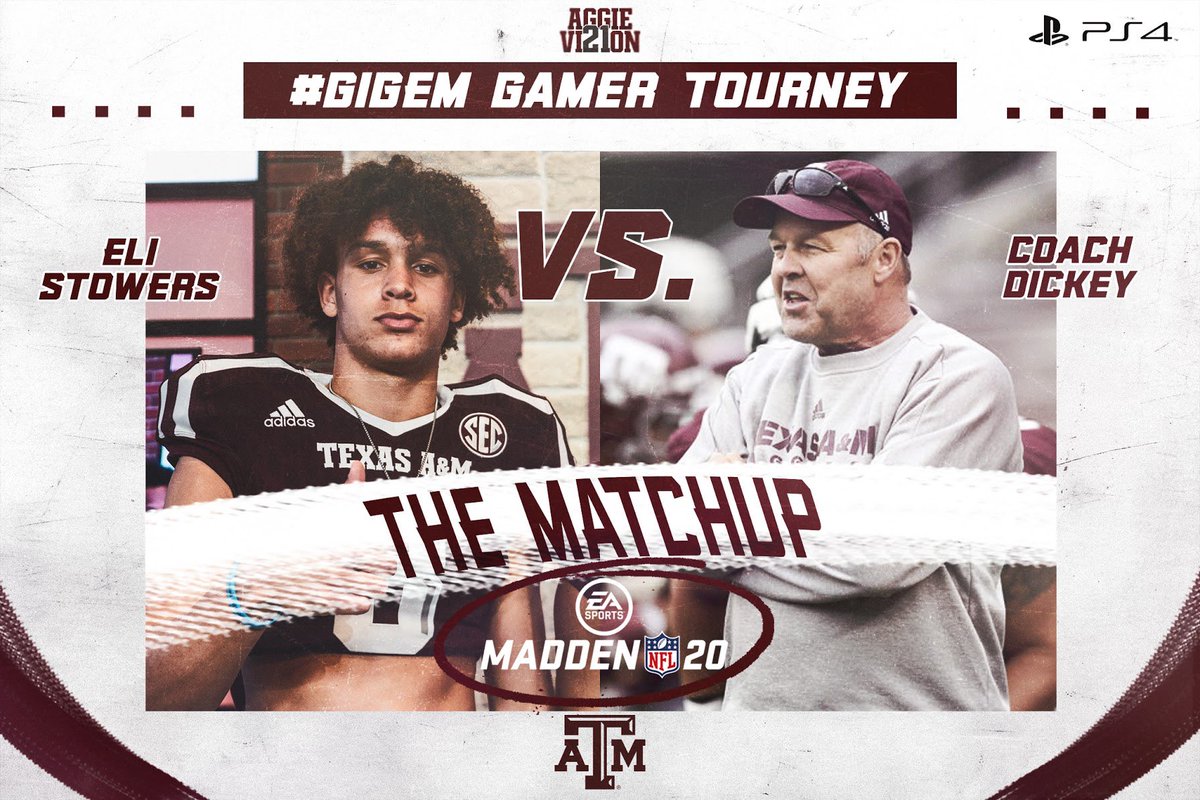 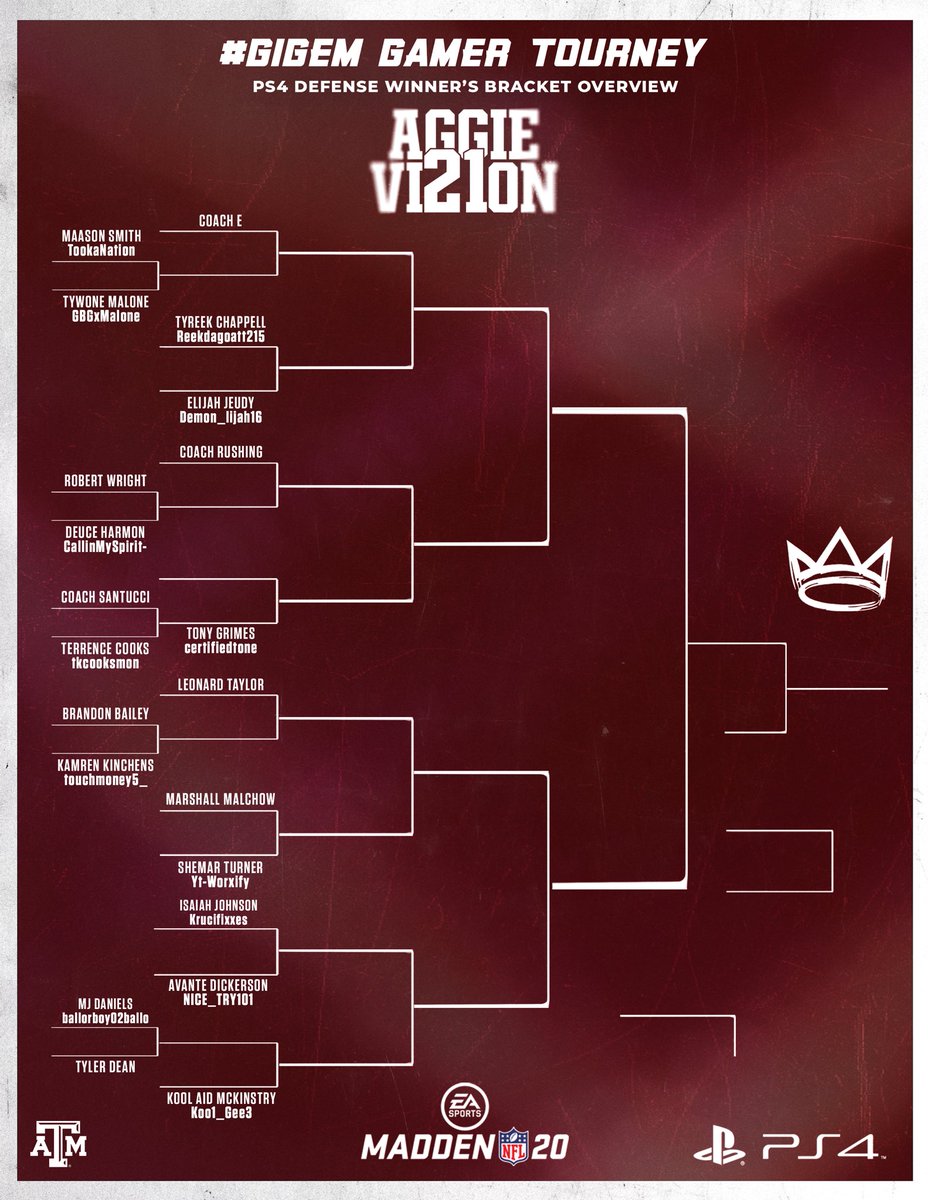