Texas A&M has long had a special relationship with the Bush family, and considered President George H.W. Bush a friend.

To honor Bush’s memory, the Aggies have announced a tribute patch and helmet decal to be worn the rest of the 2018-19 athletic season.

The tribute patch artwork is representative of the shield element from the official President Bush 41 logo. Approved by the Bush family, the patch will incorporate Texas A&M University’s official colors of maroon and white to celebrate President Bush’s life and service.

The football team will wear the design as a helmet decal for its appearance in the TaxSlayer.com Gator Bowl on Dec. 31, while both Aggie basketball teams will wear the uniform patches after Thursday’s interment services.

Eventually, all Texas A&M athletic squads will wear a tribute uniform patch for the remainder of the 2018-19 school year. 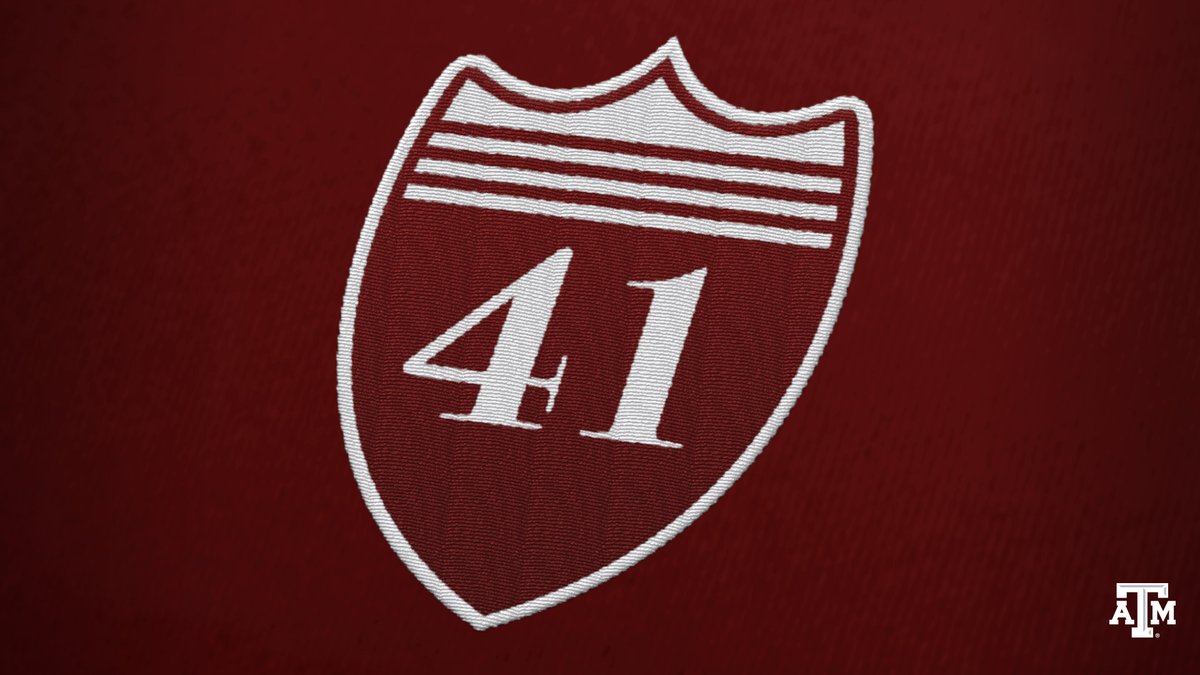 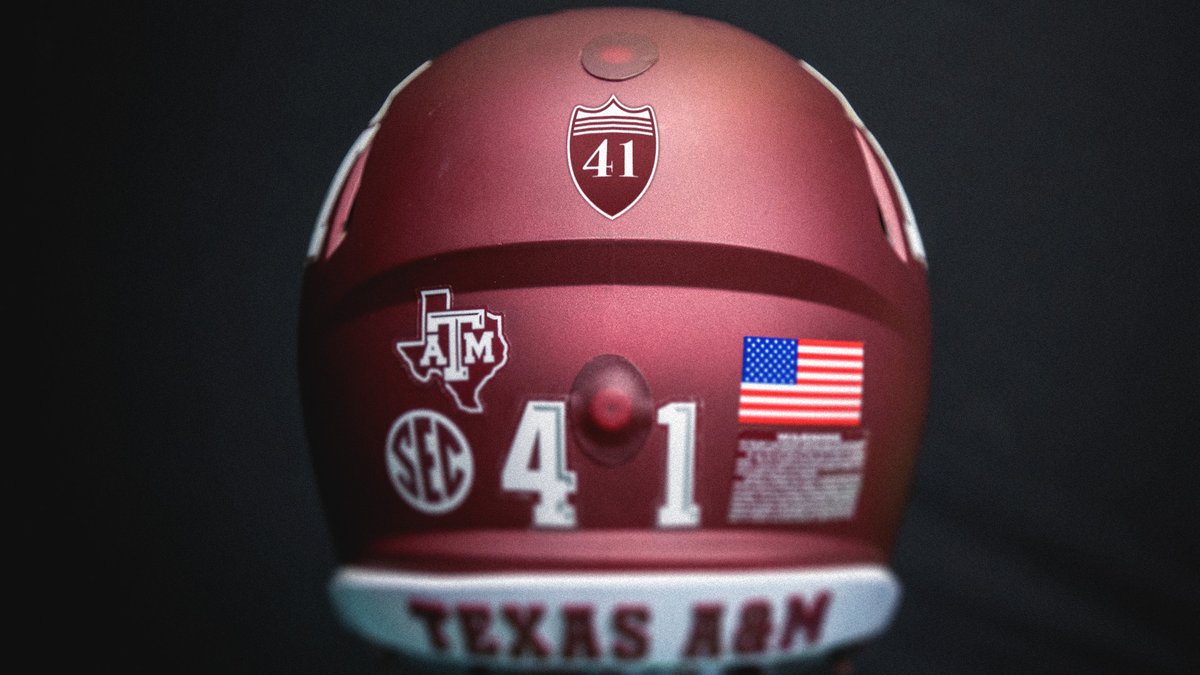