It’s been a season of ups and downs for the Tennessee faithful.

While fans can debate what went right and what went wrong, one thing is certain: Butch Jones sure provides the internet with material to inspire creativity. The latest was his comment that his departing seniors won a Championship. Which Championship? The Championship of Life.

The world is far too cynical to let that opportunity pass without expressing some hilarious memes and tweets making fun of Mr. Cliche himself, Butch Jones.

Here are some hilarious memes and other pieces of creativity mocking the 2016 Championship of Life. Enjoy. 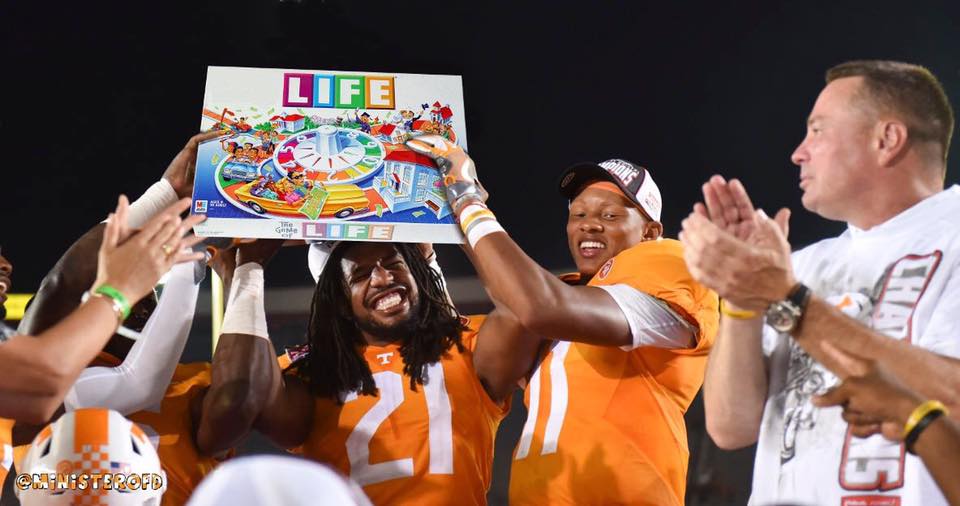 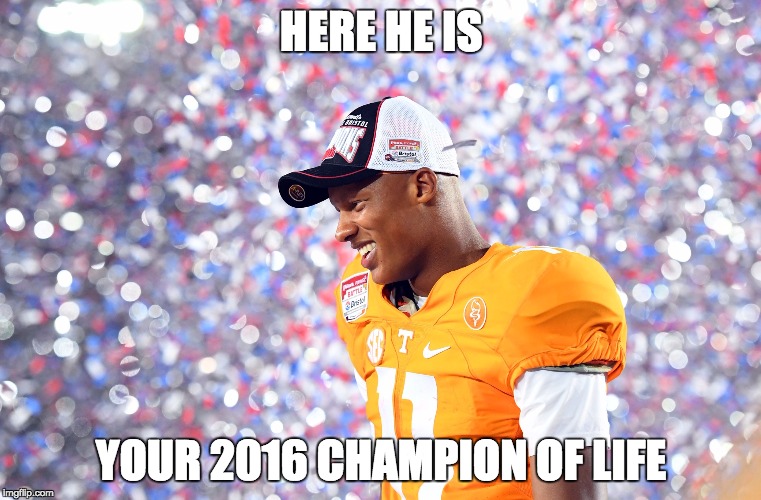 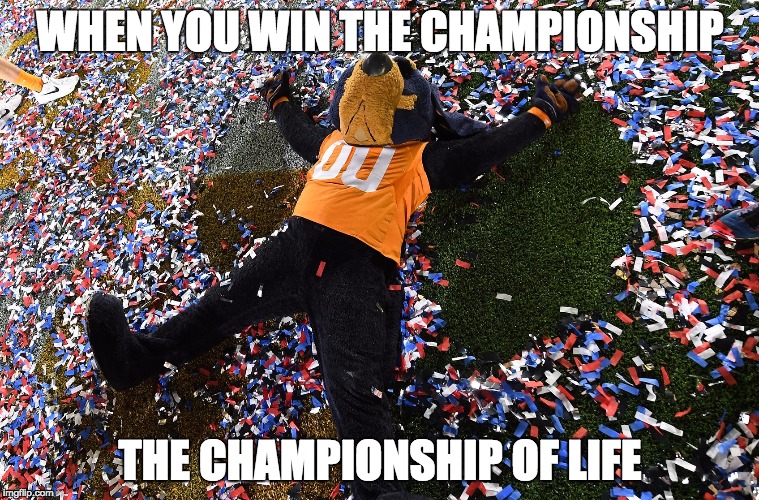 When you go to Tennessee as a young man and leave as a Champion of Life pic.twitter.com/a9CUZCkimk

Where can I order a replica "Champion of Life" ring? @UTCoachJones how about a banner? pic.twitter.com/M39sNdhUxx 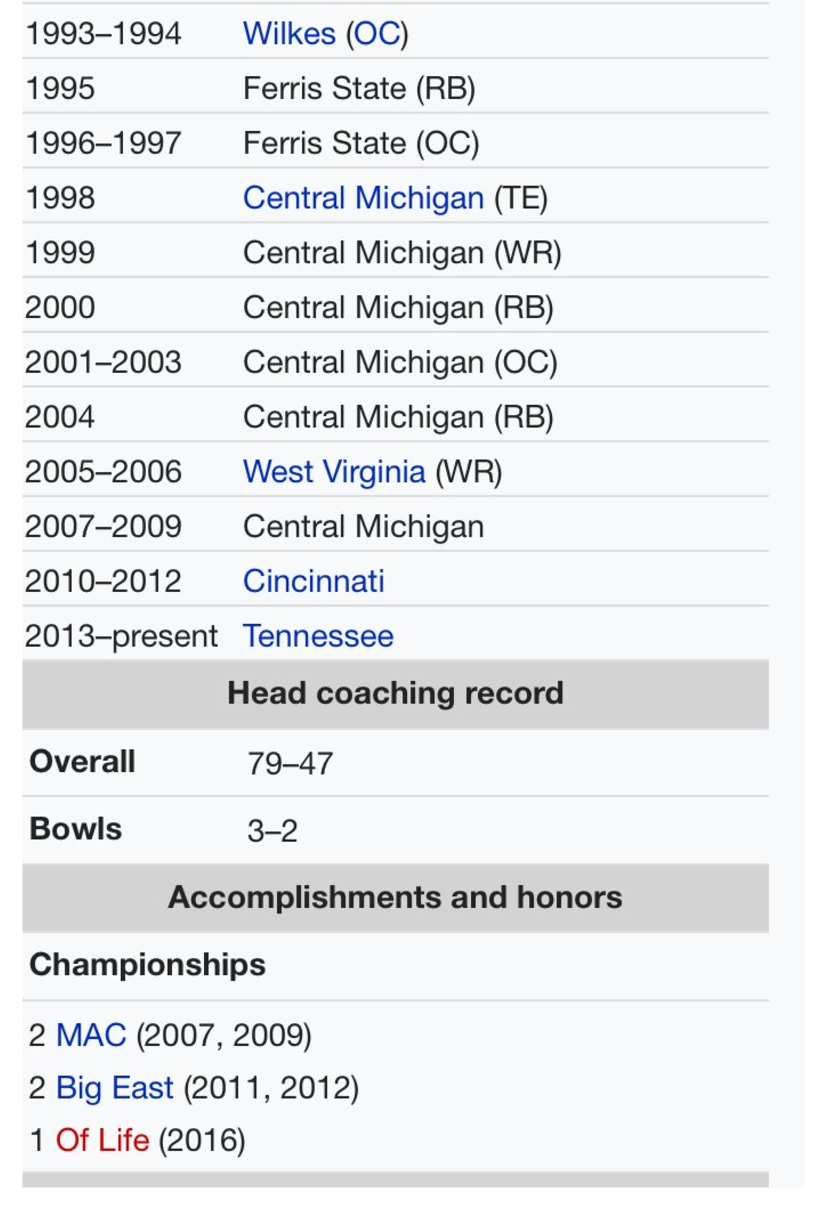